The Over Ponder Ep12: The Changing Landscape of Race, Media, and Politics (Part 1) 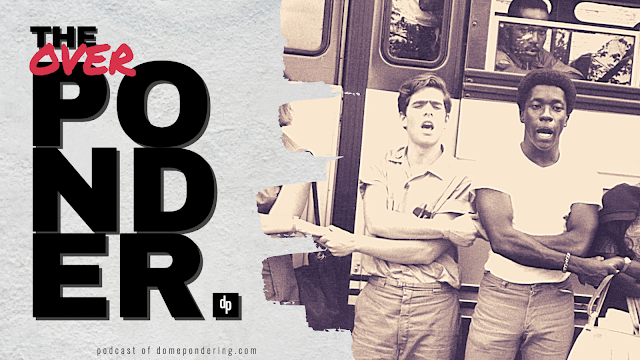 Changing political parties is becoming more frequent than it used to be. In the first episode of this two-part conversation with one of my fathers-in-law, Steve, we discuss his longtime conservative views and voting Republican, why the election of Donald J. Trump forced him to vote Libertarian in the 2016 Presidential election, the new political environment lead by the media, and how it all moved him to become a now independent voter.