The Over Ponder Ep 17: The Chicago Cubs, Four Years Ago... 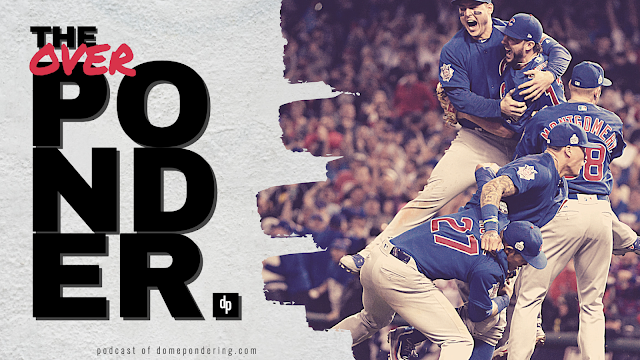