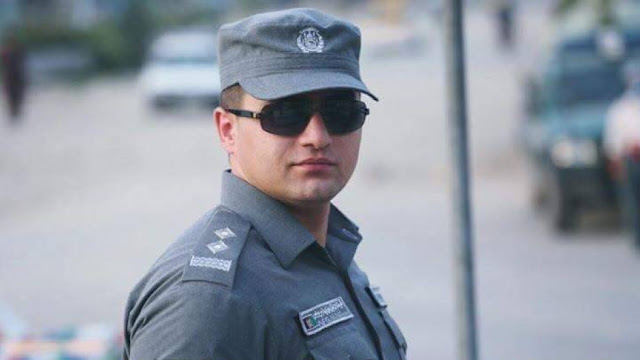 1. Lt. Sayem Basad Pacha - No one will ever know what went through Pacha's head before he bear-hugged a suicide bomber the moment the vest was detonated. I can't even wrap my mind around the thought process. Whatever it is, this man is one thing - hero. And that's in the purest form.

2. Kianoush Rostami - The earthquake that rocked the Iran/Iraq border was devastating. Yet, here is Rostami giving up his prized possession of an Olympic gold medal to raise money for the relief effort. Much respect.

3. WWE War Games - In a more light-hearted "Up" this week (we need that from time-to-time, no?), the WWE's Survivor Series weekend was just fantastic. But man, so much props to everyone who put work into Saturday's NXT show, as well as the return of War Games. That match was so awesome.

1. Rob Moore - All I will say is this - it's bad when even something such as sexual assault is now becoming a topic and a driving force for identity politics. Regardless, this dude is awful.

2. Al Franken and Russell Simmons - Another week, and more men who apparently couldn't stop using their power for sexual gain. Seriously, fellas? SMH. Again, at least Louis CK owned it (though, doesn't excuse it). The deny, deny, deny route is tiresome and insulting to women, and our society.

3. LaVar Ball - Look, I despise the fact we give this dude and his kids any time of day, and of course, here I am doing so. But after his son returns home for stealing sunglasses (seriously, sunglasses?), he takes a shot at the President? The same President who got his son out of Chinese custody and on a plane home? Trump is a lot of things (sever understatement), but in a rare situation, I don't blame him for being slightly upset.