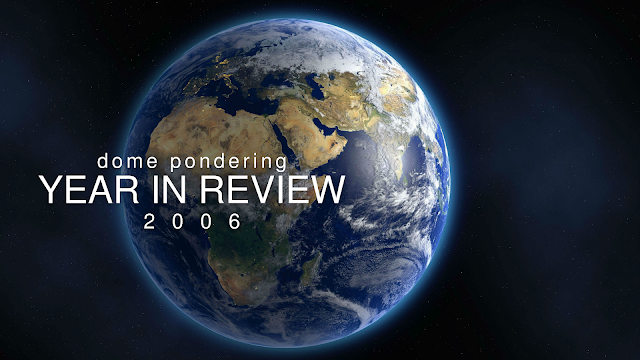 2006.
What a year it has been. It seems everywhere you turn, everyone has their own version of “year-end” memories and awards. To follow in this ever so popular and cult-like trend, yours truly will also delve into memory lane and dissect the year that was 2006.

Crucial Moment of the Year – Foiled Terrorist Plot in England

This summer we saw possibly the biggest terrorist plot since 9/11 foiled when British police officers picked up on attempts to explode ten United States-bound airplanes in the Atlantic Ocean. This showed that terrorist groups around the world are not idle in their attempts to attack the free world.
World Affairs Issue of the Year – North Korea Nuclear Missile Crisis

This situation had many wondering what exactly were the North Koreans doing when they “tested” several nuclear missiles into the Pacific. This story definitely put the situation in Iraq on the back burner for a few months.

Controversial Story of the Year – Illegal Immigration in the United States

Once President Bush pushed to cease illegal immigration, you just knew anarchy would rise. Who would have thought a nation built and founded on the principle of immigration would discourage it?

Most Overrated Story of the Year – Barbaro’s broken leg
I’m sorry. During the first few days of coverage, I found it somewhere deep down to empathize with the horse lovers of the world in this “tragedy”. After that, I began to wonder if it was a big deal at all, ultimately reaching the conclusion of “who cares?”

Inspirational Story of the Year – City of New Orleans

The damage that Hurricane Katrina did to the South will never be forgotten. The way the city has bounced back, with its rebuilding, its pride, and most of all its spirit is a story of inspiration. The Monday Night Football Game between the New Orleans Saints and Atlanta Falcons was evidence of that special comeback. It definitely makes it difficult to root against the Saints this year.

Best Invention of the Year – YouTube.com

How can you argue with this one? Youtube.com provides you with anything from homemade videos to missed programming. Definitely redefines the importance and usage of how society uses the Internet.

Comeback of the Year – Jay-Z

How can anyone argue with this? Mr. Carter takes three years off, and comes back and saves us from dying hip-hop culture. The album “Kingdom Come” proves Jay’s still the King.

A movie that is not funny, predictable, boring, dumb, and leaves you questioning yourself on why you watched it.

As for the best movie of the year, 2006 was a rough year for yours truly on catching flicks. “United 93” has been highly recommended.

It took years for this to finally grab our attention, but it finally did in 2006 with Al Gore’s documentary, “An Inconvenient Truth”.

Most Random (Sad) Story of the year – Cory Lidle’s Death

In the years past, this was usually an event of surprise in a positive light. However, 2006 brought us the shocking news of Cory Lidle’s death when his plane crashed into a Manhattan high rise. It’s still hard to believe. 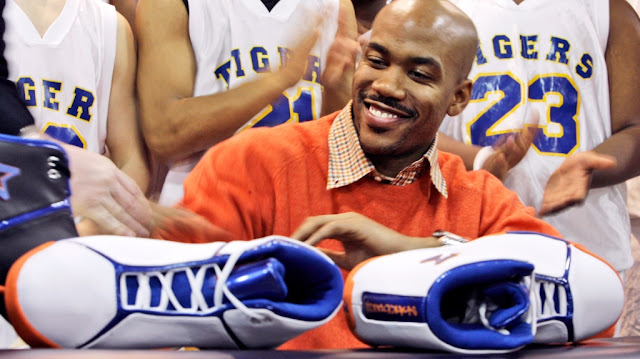 A clothing line that sells everything for $10 and sneakers under $15 is phenomenal. The fact that this guy is a professional athlete looking to make a difference in the lives of inner-city families is remarkable.

You knew it would be a hit. Sony announces that it predicts a backup on demand for the PS3 until April.

“What were you thinking?” Award of the Year – Michael Richards

Shouting obscene and racial gestures to hecklers is not exactly how you prolong your career after ‘Seinfeld’. Richards embarrassed all of humanity with his remarks. No excuse.

“We’ll miss you” Award of the Year – Dave Chappelle Show

The show was hilarious and trend-setting. Although Chappelle admitted that some of the skits on the show were socially irresponsible, there were those that provided light on diversity and how we embrace it. Carlos Mencia seemed to have filled that void as of late.

“Just Go Away” Award of the Year – Britney Spears

I think she’s been covered enough this year. Just go away.

Genocide in Sudan is a terribly sad situation. Many are unaware because of the North Korean situation and the War in Iraq. If you are currently unaware, get in the know.

Wrestler of the Year – Edge and Samoa Joe

From winning his first-ever World Title to totally redefining his character and stepping up to the main event scene to putting on main event quality matches, Edge definitely has outshined many in the industry. However, unlike many wrestling columnists, Samoa Joe also deserves to be mentioned in this category. From his five-star quality matches with Christopher Daniels and A.J. Styles, to becoming the face of Total Nonstop Action Wrestling and a household name, 2006 was definitely a year for Samoa Joe.

Tag Team of the Year – A.J. Styles and Christopher Daniels

The WWE tag division was awful. These two men brought back tag team wrestling this year with unforgettable matches, most notably their “Ultimate X” match with LAX at 'No Surrender' in September.

Whenever the World Cup is in progress, you truly understand the passion and reason why soccer is the number one sport in the world. 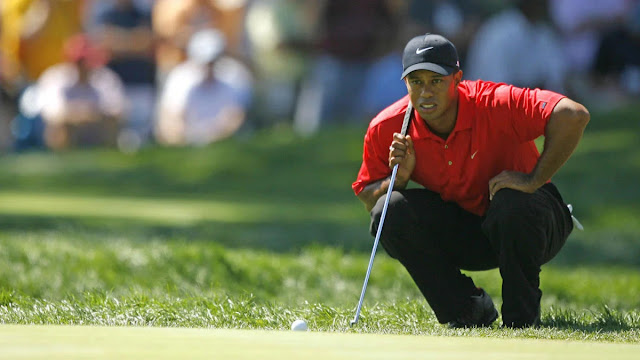 Most sportswriters had one or the other, so I chose both. Tiger continues to marvel us with his play, including an emotional victory following his father’s death and Tomlinson is having a season like no other.

2006 has been a great year. No complaints here, as yours truly has seen himself grow tremendously over the past twelve months. Like any year, there were trials and tribulations, victories, and defeats. I have seen myself grow from the many hardships that have been placed in front of me. The old saying that, "God gives you tasks, for which he thinks you can handle" appeared more true in my eyes than ever in 2006.

2006 was a year of proving to myself that I am able to conquer. With that, I have learned to appreciate the meaning of victory. However, God has not forgotten to humble me, as I have been broken, and brought to my knees mentally, emotionally, spiritually, and yes, even physically. From successful projects, a 0.00 ERA, a beneficial internship, and a growing relationship to bad grades, lost debates, blown knees, lost friendships, and several deaths, 2006 tested this individual soul.

However, the race continues. The race that we call life. 2007 will surely bring more to this race as it did this year. There will be more obstacles, more challenges placed in front of you, and more opportunities to better yourself. God will stretch you to new heights.