Thank You, and Good Bye, Kobe 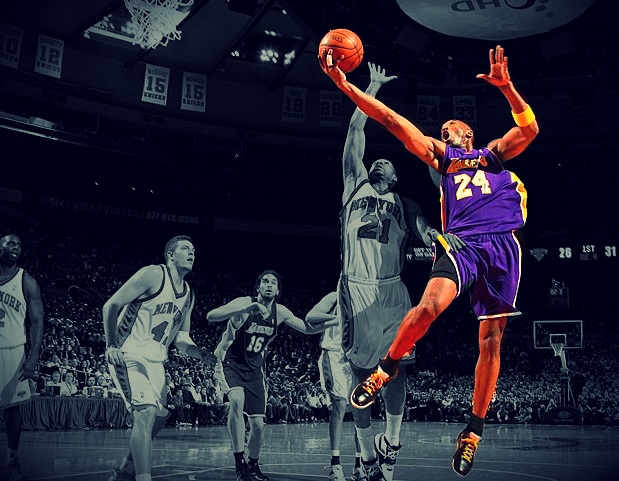 That was absolutely, so much fun. Tonight, like the rest of the sports world, and every fan that appreciates talent everywhere, we all watched as Kobe Bryant played in his final game.

For me, Kobe was never one of my personal favorites, but it's hard not to respect the guy. His determination, work ethic, and overall competitiveness is outright infectious and demands respect. Really, his numbers and accomplishments speak for themselves and it's hard to dispute that.


Personally, as a New York Knicks die hard (I know, luck me, right?), I'll never forget February 2nd, 2009 when Kobe and his Lakers came into Madison Square Garden and set at the time, the building record for most points in a game with 61.

Yeah, my Knicks were awful, as always, but Kobe's performance that night was outright ridiculous. I still remember watching that game and thinking to myself, with a legit and serious thought - my goodness, he may keep going! Really, that was a genuine concern.

Even after watching Jordan, LeBron, McGrady, Curry, and so many others walk into the Garden and have their "Garden game", none were as worrying to me as that night back in 2009. Kobe looked like he could go for 90 that night. It was just insane.

Regardless, similar nightmares of worrying about those kinds of episodes occurring when my Knicks play the Lakers are over. Thank goodness. I enjoyed hating him, and rightfully so.

Thank you, Kobe. Thanks for the impressive feats, the unbelievable performances, the gritty competitiveness, that very rare display of true killer instinct, and oh yeah, for leaving all of us pick-up basketball junkies the chance to hoist threes or fadeaways while yelling, "KOBEEEEEE!"

Thanks for it all. It was truly a horrifying and hate-filled pleasure.