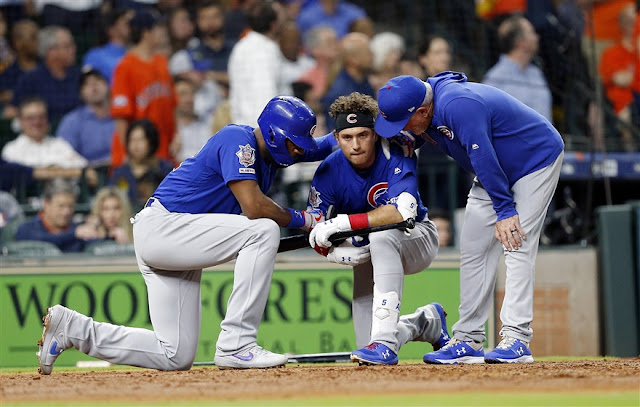 1. Loyola High School (Detroit) - In a nation where education inequality is something rarely found in inner city environments, Loyola High School in Detroit, Michigan not only boasts a graduating class that will ALL being accepted to college - Yes, 100% of the graduating class - but, the school emphasizes community work and strong character. Much props to the staff and administration at Loyola H.S.

2. Midwest Tornadoes - Not much has been made about it, but the crazy weather ravaging the midwest and ruining lives has been horrific. Especially so in Ohio. My heart goes out to so many who have lost their homes, and possibly more.

1. Drake Coverage - I'm not blaming Drake for his antics during these NBA Finals. He can't help himself. Really, he's been doing this for so long. It's why he's gained such a following. This one falls on the media for the constant camera shots, discussions, and references to anything Drake. Really, it's not Drake who bothers me, it's the idea that he's getting more attention than the people who should have it. You know, like the Toronto Raptors? Just blogging...