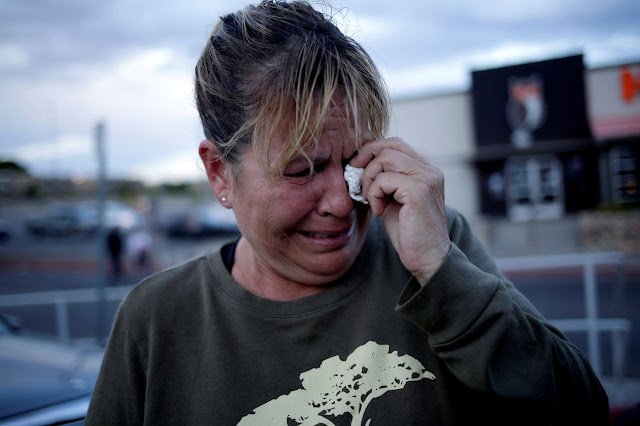 1. DJ Lemaheiu - In what has been an extremely rough weekend (more on that below), I'm giving the top spot this week to the guy I believe as of right now is the American League MVP - DJ Lemaheiu. Where would the Yankees be without this guy?

2. Democratic Candidates - I really wanted to give this a thumbs down, but the events this weekend as well as a weird thought, pushed it into the positive section. So yeah, I have very little faith in the candidates from afar, and even less belief that one of them could defeat Donald Trump in an election, but I'm giving the "up" to the lesser known candidates who really gained some footing tackling issues during the Dem Debates in Flint. While the main guys are attacking one another, we're hearing some quality stuff from out of nowhere - some of it which is very refreshing.

3. Saudi Women - While there is no cause for over celebration (mainly because of the prior suppression involved), the idea that Saudi Women can now freely and independently travel is a big deal. It's also a sobering reminder of the basic inequalities still in play around the world.

1. Mass Shootings - Is it safe to say that white men are the greatest threat to American today? And I'm so glad we're now labeling these shootings from white men as indeed what it is - terrorism. But of course, some still resist.

2. Mass Shootings Inaction - I often site Charlottesville as my biggest gripe with the President, and really, the turning point for me in no longer being open minded - or giving him a chance - as the leader of this country. This weekend was yet another one for me. The idea that the President can't simply come out and condemn white nationalism and the thoughts and hate-filled ideaology (inflamed by him TBH) that spurred the El Paso shooting is rather telling, and downright disgusting from him as a leader and as a person. Honestly, that's all he needed to do to set the tone. But he just can't seem to denounce white nationalism. SMH.

3. Normalizing Shootings - Can we stop sensationalizing these attacks on the news, and oh yeah - stop giving the killers so much air time and focus? These pieces of garbage shouldn't be celebrated or sought after. Instead, how about we keep the focus on what needs to be done to move forward in preventing - or limiting - these shootings in the future?

1. Jill Ellis - Can't you already hear the sports critics lining up fodder banter on whether Jill Ellis was a good coach or someone who benefitted from enormous talent? Regardless, much props to Jill Ellis who can now ride off away from the global spotlight in having delivered what was expected and what was difficult - World Cup victories and Olympic Gold medals.