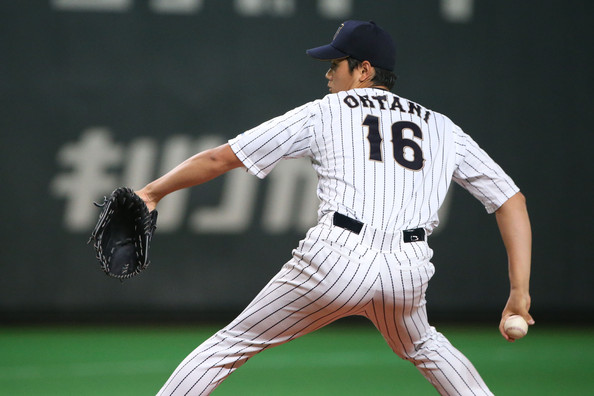 1. "I'm Not Racist" - Even though music videos are no longer a thing, this one should be, and I'm glad it went viral. Rapper Joyner Lucas wins the week with his latest track, "I'm not racist", but even so, with his powerful music video for the track. Definitely a must watch - just be prepared for some language, but mostly, some truth.

2. Shohei Otani - Look, he may have spurned my Yankees today, but the courting process has been super interesting. There is something to be said about this backwards process, and of course, Ohtani who knows exactly what he wants in this process. Also, much props to the guy on giving up the millions he is in this process too.

3. Royal Family - I'm not one for this stuff, but I do think the idea of Mehgan Markle breaking down barriers, or in the very least, really making things less white, less classist, and less typical of the royal-culture. It's actually pretty cool.

1. North Korea Missile - The idea that North Korea has a missile that can now hit anywhere in the United States is freakin mind boggling and downright scary. This world we live in is utterly ridiculous.

2. Libya Slave Trade - It's 2017, and the issue of slave trades, and the actual video of human beings being auctioned - AUCTIONED! - is a real deal. No words. But of course, instead of condemning it, our President prefers to pick a fight with the media company that broke the news. Unbelievable.