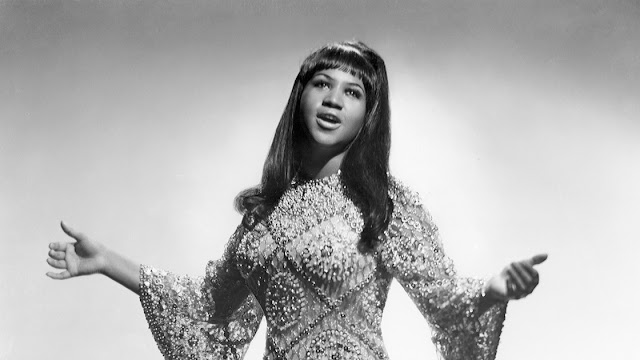 1. Johnny Russell - Russell takes the top spot this week in a pretty cool moment that reminds us of what sports are all about. After a young fan held up a sign for him during the Sporting Kansas City game proclaiming that it was her birthday, Russell went over and gave the girl his jersey as well as hug. A simple gesture, but the girl's reaction makes this top-spot worthy.

2. Oakland Athletics - The A's are coming, and they are coming for everyone! Not only have they taken over the second Wild Card spot, but the A's have now put the Astros on notice that they might be coming for the division as well. I'm super happy for a passionate fanbase that unfortunately, too many bring up in contraction discussions.

3. Velveteen Dream - Putting "Call me Up Vince" on the back of your pants during an NXT Takeover Event (WWE's development for those who aren't aware) is so boss. So, so boss.

1. Catholic Church - All I'm going to say is shame on the Catholic Church. Also, shame on practicing Catholics who are quiet at these churches that were a part of this. Imagine? Here we are as a nation, so ready and willing to throw terms like "Terrorists" at those who practice the Muslim faith, and we have churches at home that not only harm children by the masses, but protects those who do it. Disgusting.

2. Tracking of Migrant Children - Apparently no one has been following up on the whereabouts of the migrant children separated from their parents. Not only does this seem counterproductive in the entire immigration debate and purpose, but its definitely a situation where we will one day begin to hear from these kids and their stories. And yes, it's all still so heartbreaking, and very stupid. So stupid.

3. Aretha Franklin - RIP to a great. Music, style, and soul like that just won't ever be duplicated.