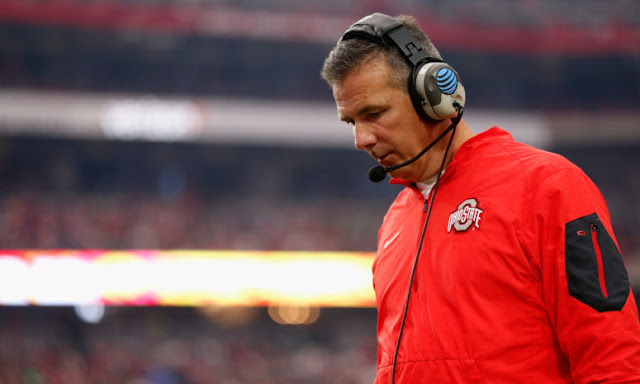 1. Randy Moss' Tie - I don't care much for the NFL these days, but I did see the tie that Randy Moss wore for his induction. The tie acknowledged the many black men and women who were killed or died under various circumstances by law enforcement around the country. It's a nice gesture letting the families of those victims know they haven't been forgotten, and it's also one that once again brings to light the message that Kaepernick started. Not the anthem.

2. Jerry Jones Hypocrisy - Speaking of anthems...THIS was so fantastic. And so very true. By the way, remove the hat, Jerry! It's quite disrespectful to the flag and the anthem. Honestly, it's amazing how ridiculous this entire ordeal has gotten.

3. NRA Trolling - So the NRA is looking for money and are claiming they may cease to exist if they don't get the support. Kudos to the many who sent "thoughts and prayers" trolling the notorious organization. In a world where trolling is so common, this is one of the many good ones.

1. Separated Families - A Judge slammed the current President administration for putting the responsibility on ACLU to reunite families, but really, the idea that many families are still separated and are no closer to being contact since being torn apart remains such a heartbreaker.

2. Urban Meyer - It's stories like the one surrounding Urban Meyer this week that really leaves DI Football and Basketball in such a bad light. Honestly, the whole entire system is so corrupt and flawed - in morality and in character. That apology this week...so contrived.

3. Trump on LeBron - You know, for me, it's not even the comment, but the idea that the President needed to state such a thing on at 1:00am in the morning. And the "I like Mike!" dig was so lame. So incredibly lame.

1. Steven Seagal, Special Envoy - So, Putin hand selected Steven Seagal (of all people!) as a special envoy to help heal U.S. and Russa relations...what is life?

1. EA Sports and the NFL - The whole controversy with editing out Colin Kaepernick's name in one of the featured songs in the game is incredibly ridiculous. Again, the NFL (and now EA) completely flubbed this situation, like they have been. And really, why even use the song to begin with?