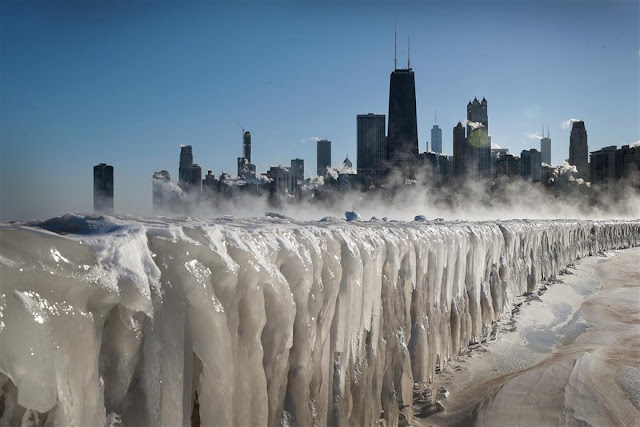 1. Diverse 2020 Field - Sure, everyone and their mother - maybe even their cousin too - are punching a bid to run for the Presidency in 2020. However, what I'm very excited about is not necessarily the class of candidates, but the amount of diversity we're seeing on the ballot. Representation is key in government, and it's exciting to see that the door Obama knocked down hasn't been completely shut.

2. Tom Brady/Bill Bellichick - I didn't watch much, but I did catch the end of the Super Bowl. I may not be a fan of the NFL or the sport of Football, but what these two have done is downright remarkable. Kids in Boston are so incredibly spoiled by the amount of titles they've grown up to.

3. Blackkklansmen Film - I finally came around to catching Blackkklansmen and it's an amazing film. A true story that is profound and sparks much thought on what we see today. Spike Lee definitely hits this out of the park.

1. Governor Ralph Northam - The photos of the Virginia Governor from his Medical School yearbook surfaced, and as always, the spin was on. Why do we continue to make excuses for this stuff? Why? Why?!

2. Polar Vortex - Yo, it's too damn cold. And NYC wasn't even the worst part of this Polar Vortex deal. Those temperatures in the midwest of -55 degrees and other ridiculous temperatures were just insane. At one point, I was absolutely miserable waiting on a NYC light to cross the street. I can't even imagine what it was like in middle America.

3. Jackie Robinson Honor - This was an interesting one for me. It was strange for me this week to see so many who are unaware of what Robinson stood for besides you know, the generic message often conveyed of enduring to integrate baseball. To be honest, if you read his autobiography and also followed up on him historically, as a man, and not just a historical figure, Robinson would be completely against ideals such as the MAGA movement. I just don't understand how some who support the movement also attempt to "honor" Robinson. The two ideals don't mix. Never have. But I'll digress...


How strange that there is zero tradition of black college kids dressing up (every. single. Halloween) in chalkface face and ridiculing white people.
— jelani cobb (@jelani9) February 2, 2019