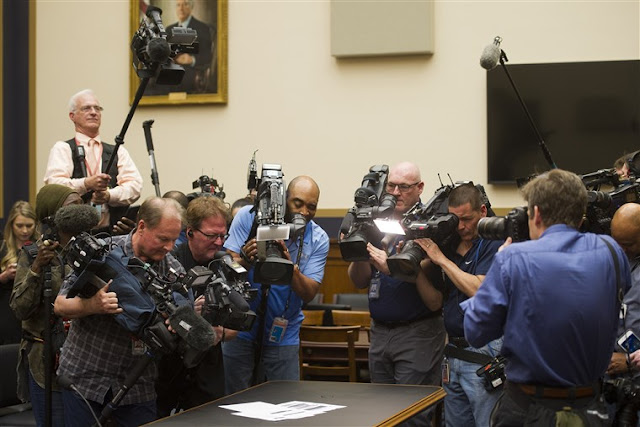 2. Bernie Fox Town Hall - I'm not a big Bernie guy. However, much props to Sanders who did a Fox News town hall on not only held his own, but actually got some interesting crowd responses. IN this crazy political culture, it would be nice to see some "cross-examination" - so-to-speak, so we can get some real discussion on serious issues.

3. BTS YouTube Record - I've never heard of this group until this story caught my attention this week. But apparently, K-Pop is real, and BTS' video release set a new YouTube record with most views over a 24 hour span (76 million!!).

1. Sri Lanka Bombings - This story is so incredibly sad. Over 200 people killed. On Easter Sunday. The world does some horrific things, and this is an example of that.

2. Denver School Closings - I will NEVER forget the Colombine High School Shooting. In middle school, I was home sick, and watched the entire thing unfold on my TV, frightened at such a possibility. Today, it's a common thing. 20 years later, we watched ALL Denver schools close due to threats, and a woman, "inspired" by the act, leave Florida, head to Colorado, and purchase weapons with the intent to do the same. Again, what is this world?

3. "Let the Boys Play" - Just when MLB gets it right by finally allowing it's players to show some personality, it hit Tim Anderson with a one-game suspension for doing just that. Seriously?

1. Mueller Report - Of course, those in support of Trump are hoping to find anything to avoid "collusion" possibilities, and those against him, are looking for anything that implies it. That's the unfortunate reality when it comes to what this report really means. But to be honest, it's amazing to me that our President admits that there was Russian interference, yet, has never called out Russia for it as much as he has the American media. But whatevs.