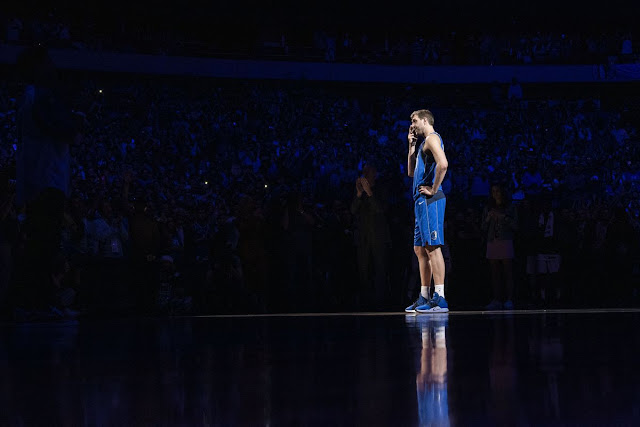 1. Kyle Korver's Note - Korver earned himself a spot at the cookout this week with his note on the Player Tribune. Seriously speaking, I loved everything about Korver's piece. It's not everyday you get the all-too-important perspective from the white male acknowledging their privilege and need to active as an ally.

2. Tiger Woods Master's Win - I caught the very last moments of it in my office with a few co-workers as we wrapped up Accepted Students Weekend. I'm not a big golf fan, but I understand Tiger's significance, and yes, it makes for a tremendous redemption story. I'm always in for that.

3. Game of Thrones - I have never seen a GoT episode. Nor am I really into it. But you know what? Kudos to Game of Thrones for providing a product that has engulfed so many. Maybe one day I'll give it a watch. Maybe...

2. Laura Ingraham Nipsey Segment - Speaking of SMH moments this week, shame on FOX News and Laura Ingraham for trying to spin the love and death of Nipsey Hussle into some kind of political fuel for Trump.

3. Magic Bailing - I don't ever feel bad for Lakers fans. And I actually still don't - go cry me river with your basketball woes. Us Knicks fans don't want to hear it. Nonetheless, Magic stepping down is the ultimate example of today's sports fandom and how we equate names to positions, rather than self-efficacy and long-term rationale. Magic was just a name, and seemingly wasted a year of LeBron's career.

1. D-Wade - D-Wade's story is interesting. The amount of charity and goodwill he did that went unnoticed really is the example of someone who used their fame and fortune for good - even when the odds were against him. I won't miss him pump faking my Knicks into foul trouble while dropping 50 on us, though.

2. Nowitzki - Honestly, one of my favorite NBA players of all-time. The big German reinvented the game, but more specifically, stayed with one franchise for 21 years. While he did take pay cuts in the latter part of his career, some of that kudos should go to Mark Cuban and the Mavs for taking care of his star player at all times.