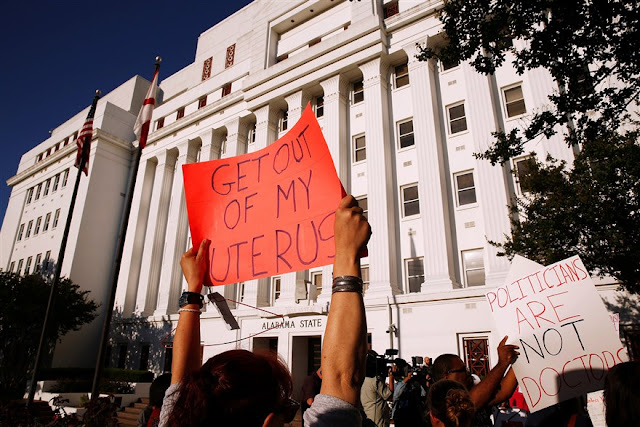 1. Robert Smith Donation - Can you imagine leaving school with $80,000 in debt, and then suddenly someone at graduation is like, naahhhh, I got you! While it's amazing that a graduating class can leave school with over $40M in debt, and also, that one singular person can simply payoff such a debt - the world needs more billionaires like Smith who understand their place and positioning in the world and using it for good.

2. AEW on TNT Announcement - Pro Wrestling is on the cusp of a very interesting time come Fall 2019. As the new upstart AEW promotion announces that it will air on TNT, the wrestling world awaits a serious competitor to the WWE. After all, have you seen WWE programming, lately? No? Me neither.

3. AOC on Terrorism - I find AOC to be a fascinating individual. Some of her viewpoints I'm not so sure about, by damn, she impresses me with her grit and won't-back-down attitude. Nonetheless, her pressing of white men escaping the tag line of "terrorists" is right on, especially considering the pattern of (and act) of school/mass shootings that have taken place.

1. Abortion Bill - Look, I do lean a bit right when it comes to Abortion. I'm well against late term abortions and other procedures when a baby can feel pain. However, a blanket rule - which also disregards situations of health and rape - is absolutely outrageous. It's downright absurd. And yes, I do stand with women who should feel completely offended in government regulation of their reproductive rights.

2. Trade War Effects - Look, if there are a few things I thought President Trump would make good on, it was serving the people who rely on farms and the agriculture industry. However, with the recent trade war with China, it looks like these same people are feeling the crunch.

3. Robert Kraft Video - Anyone else shocked that a judge determined that the Kraft video would NOT be released? It's amazing how Kraft - and many of the powerful men involved in this - most likely will just receive a slap on the wrist.