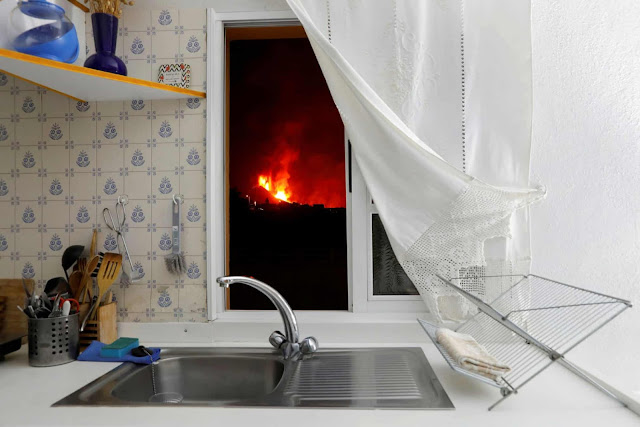 1. Frances Haugen - The mystery of the Facebook whistleblower was revealed on 60-Minutes and Haugen furthered the knowledge bombs on the Global crisis that is Facebook. Yes, most of it we know, and some of it were jaw-dropping reminders of the regulation of this powerful source, but most salient was Haugen's courage and conviction towards what is right, just, and for the good of all. Not something we can say is a priority for Facebook.

2. Tom Brady - I'm no football enthusiast, I'll catch the sport in glimpses, but even with that said, how can we not marvel at the greatness and specialness that is Tom Brady. Now the all-time passing leader in yards passed, Brady is still giving defenses fits well into his 40's as he chases an eigth ring. EIGHTH?!?! Insane.

3. Dear White People - A favorite show of mine wrapped up after a long-awaited return from the pandemic. Justin Semien's Netflix series adaptation of his earlier movie was the kind of film so desperately needed that hit on so many topics - well before the Summer of 2020. DWP finished its 4th season with an interesting and artistic 90s musical theme which was awesome.

1. COVID Maps - The New York Times released a recent map of current COVID cases and deaths and the trends are all-too-alarming. The South continues to be hit hard by the virus that somehow remains a hindrance to our lives. Yes, we have a vaccine, and here we are. That's not a soapbox statement, but just one that derives from a mindset from 2020 and how we long hoped for what we have now - an opportunity for a chance at returning to normal.

2. NWSL - An utter disgrace of leadership from the NWSL. The Athletic broke the story on Paul Riley's abusive ways that were overlooked several times despite the complaints.

Unfortunately, we've seen this in other leagues as well such as MLB's Mickey Callaway and others. There are many who don't like when players have power, but scenarios like this emphasize why players' unions need to be strong.

3. R. Kelly - I'm not sure I can ever listen to another R. Kelly song again in good conscience. Like so many, a talented artist who did horrific things as a human being. Separate artists from person - this is one of the cases where the decision is easy - no more R. Kelly. That's the least we can do for the girls, women, and their families and loved ones.

Lava is seen through the window of a kitchen in El Paso following the eruption of a volcano on the Canary Island of La Palma.