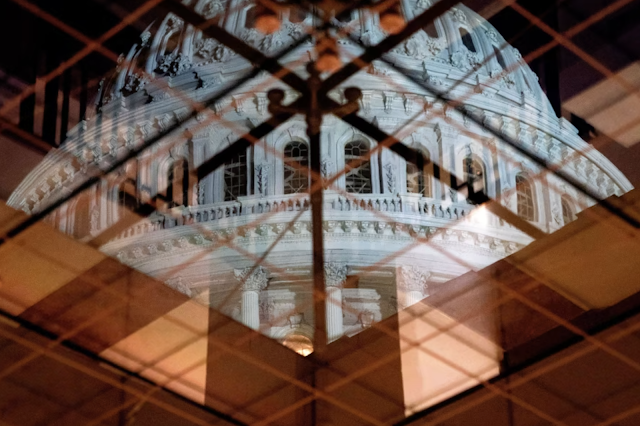 1. Little League Kid Hit in Head - If you haven't seen the video of the kid who was hit in the head by a wild pitch, and proceeds to first base, then to the pitcher's mound to console the opposing pitcher to was distraught over the action, then please do. Easily my favorite thing this week. And a stark reminder that there is good in the world.

2. Women Athletes Retire - Serena is hanging it up after the US Open. I saw it coming, but it's just tough to fathom when it becomes real. We'll have time to give Williams her flowers, but let's do so for Sylvia Fowles and Sue Bird - both legends in women's basketball who finished up remarkable careers today.

3. NEW CDC Guidelines - Okay, so most probably don't care about the CDC going forward. Has the pandemic officially been called off yet? Regardless, if the CDC is saying that quarantine (ah yes, that noble concept that once again feels as foreign as it was when it was introduced) is no longer needed, then we are in a good place.

1. Threats to FBI - Former President Trumps home in Florida was raided for evidence - easily the biggest news of the week. No one knows anything, and well, there is sooooo much jumping to conclusions going on - the kind that makes you roll your eyes hard.

What is super unfortunate is the threats being made to the FBI and calls for "defunding" the agency. Wow, things have definitely taken a turn.

2. Attack on Salman Rushdie - We're in a world where the discussion of "freedom of speech" has approached another level (or two). What remains absurd is the growing attacks on individuals based upon disagreement in virtual, digital, or artistic spaces.

This is easily the most confusing job market I've ever experienced in my lifetime.