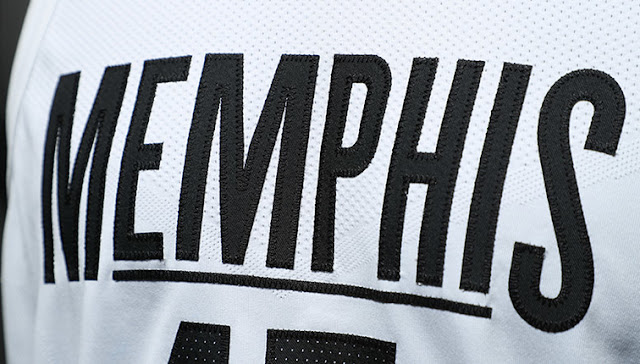 I'll just say it - my expectations of Nike's takeover of the NBA's aesthetics hasn't been as great as I expected it to be. Sure, some of the designs and concepts have been cool, but with that has come some issues regarding the the durability, honoring tradition for some teams, and of course a pet peeve of mine - too many teams wearing colored jerseys at home. Which means, road teams wearing WHITE! I'm not a fan.

In fact, for teams like the Nets who have made this their "thing" in wearing black for all home games, it's been annoying. But I get it, road jerseys with colors sell better than the home white ones. Which is obvious, but still...

Regardless, Nike has now given us another new concept - "City" jerseys. And while I do absolutely love the concept, once again, the execution has been hit or miss - depending on the team.

With that said, here are a few comments on these new threads: 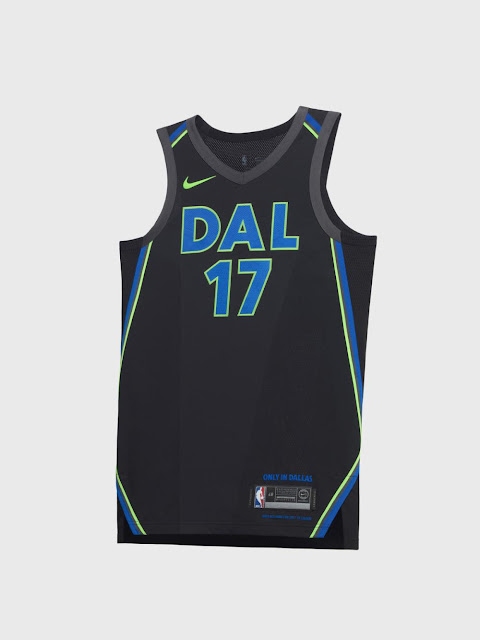 What are these? How is this "Dallas"? The neon accents also does nothing but make me wonder if they just didn't know how to represent the city. Woof. 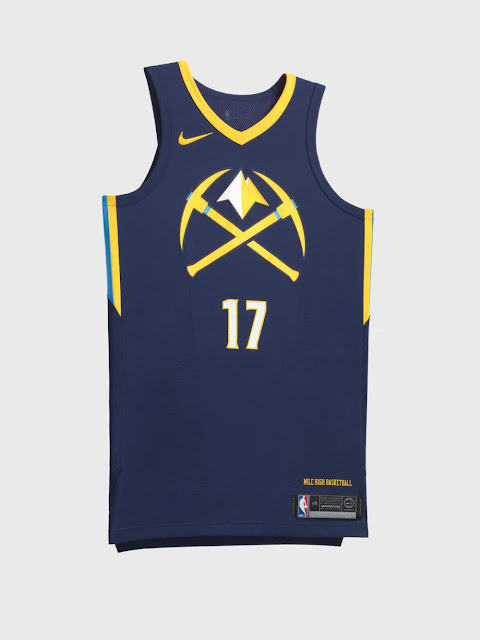 So, OK. These really aren't bad. In fact, they look like pretty good jerseys. But, again, this doesn't scream "CITY" but more so, throwback Denver Nuggets jerseys. A fan, but I feel letdown. Nuggets historically have always had good threads. These are still them. But "city" jersey? Eh. 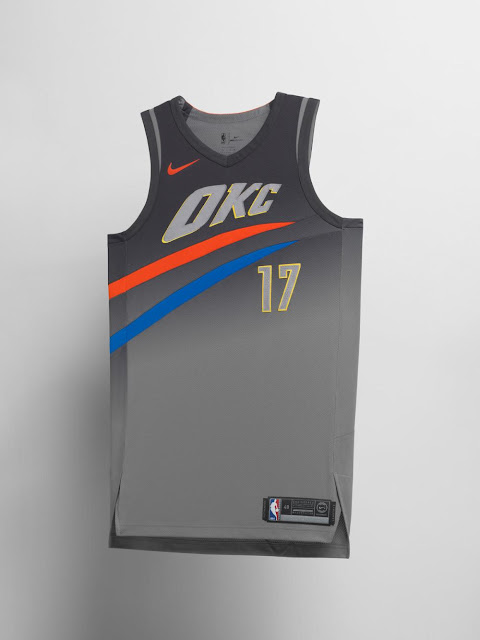 Pass. Hard pass. What. Is. This? Nike really fell in love with using grey for this concept. More on that soon. 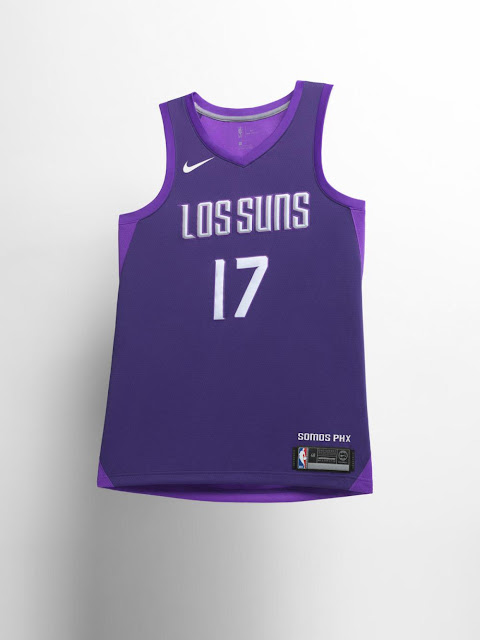 Ugh, "Los Suns"? I like the attempt with two shades of purple and the clean look, but wow, this is well, ummm, boring.

ON THE RIGHT TRACK AND THEN... 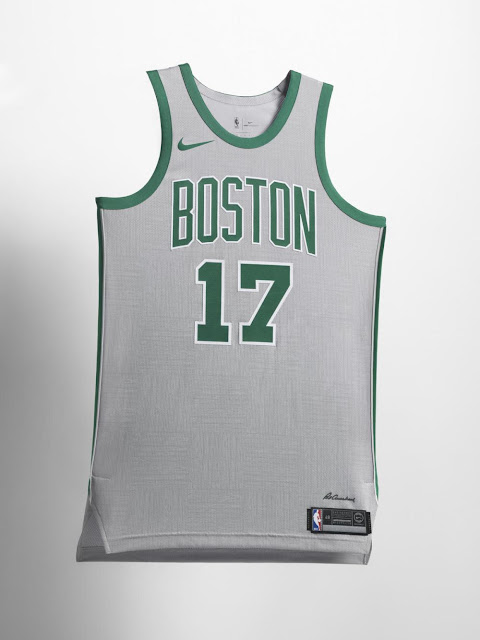 Love the parquet design into the jersey. That's so dope. But, why grey? The Celtics should NEVER wear anything other than green and white. Sorry. 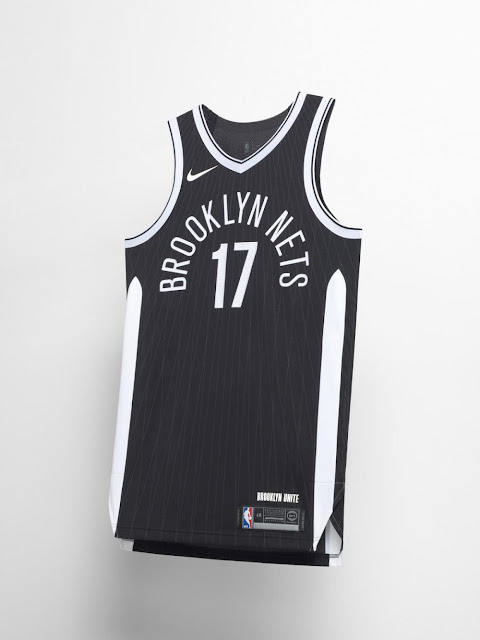 Obviously Brooklyn Bridge inspired. And I do like it...but something seems off with these. Maybe I'm being extra hard on them because I live here, and it's my hometown. Maybe these would have been better with inverted colors? 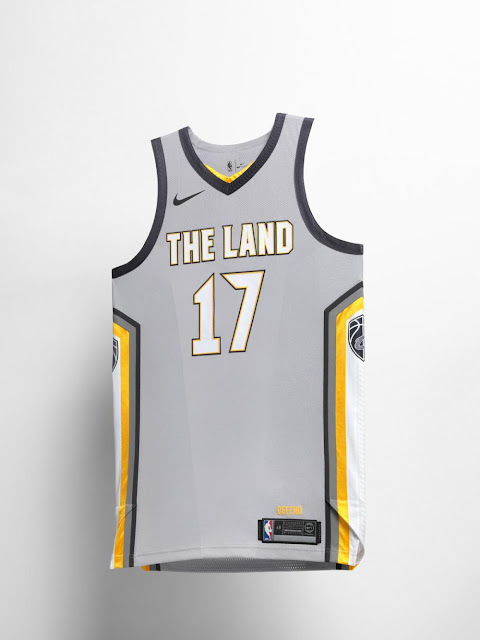 I would be surprised if LeBron didn't have a say in these jerseys. "The Land" is obviously cool (if you an make Cleveland cool per say), but the rest of this is rather...umm, insignificant? This says Cleveland? And again, WHY THE GRAY? 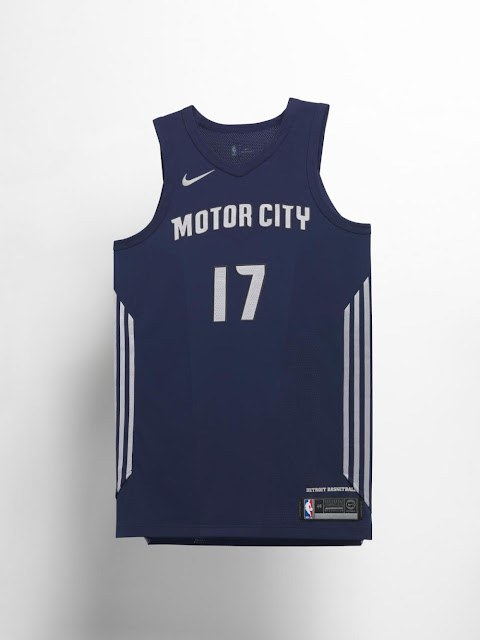 I'm a fan of the "Motor City" across the chest. But it feels like they checked out on the rest. It seems like they were going for a muscle car inspired look (Mustang three stripes), but this seems incomplete. 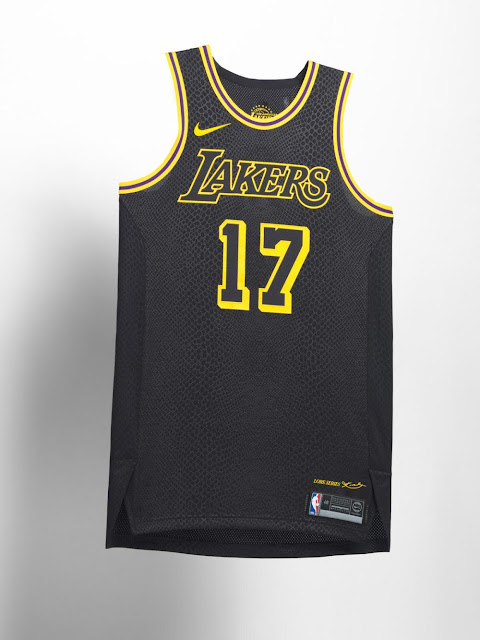 The snakeskin is dope. And I get the black - mamba, ha ha. But come on, you had Los Angeles to work with and the vintage purple and gold! THIS is the "city" inspired uni? Nah man. Just...nah. 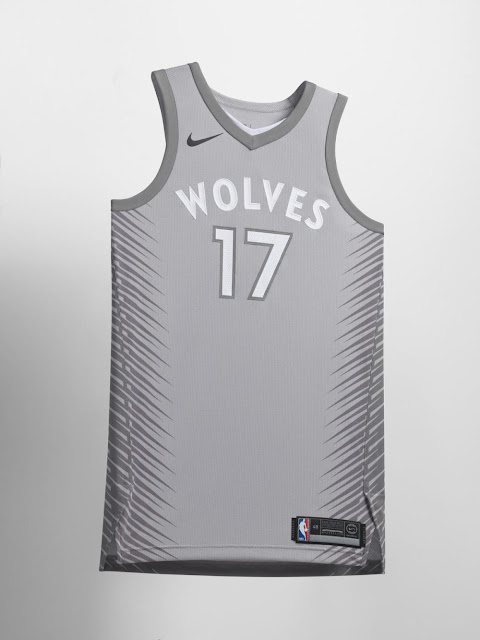 This is more silver than anything, so I'll give it a pass (ugh to the grey unis). I love the side panels. Overall,  I like the jersey, but again, this screams alternate rather than "City" inspired. 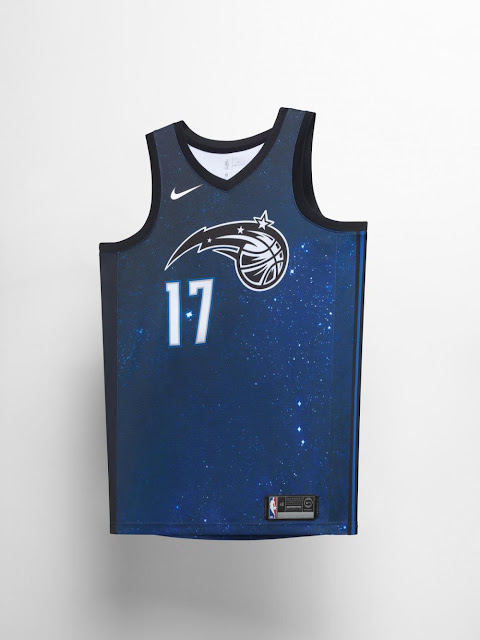 Talking about "City" jerseys, this is just that! My only gripe with the Disney World inspired look is that the oversized Magic logo at the chest could have been worked in much better? What about the old "Magic" word mark? 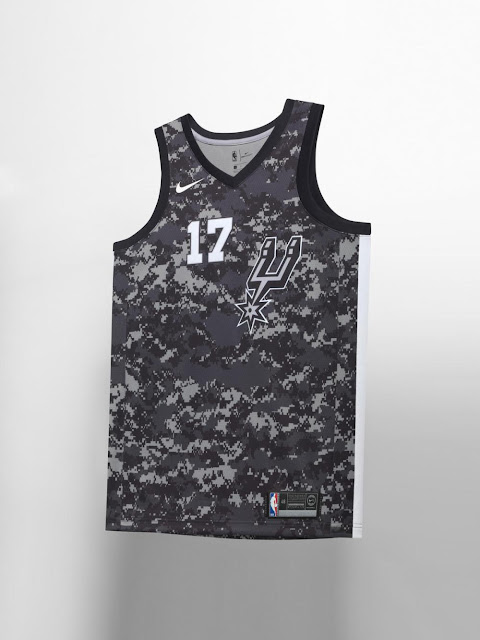 The homage to the military is so, well, San Antonio Spurs-y. They just do everything classy and right. I just wish I could see the logo which gets lost in the pattern (camouflage, amiright?). Although, I do think they lost an opportunity to work in the Alamo outline. That could have been cool.

THESE ARE REALLY GOOD 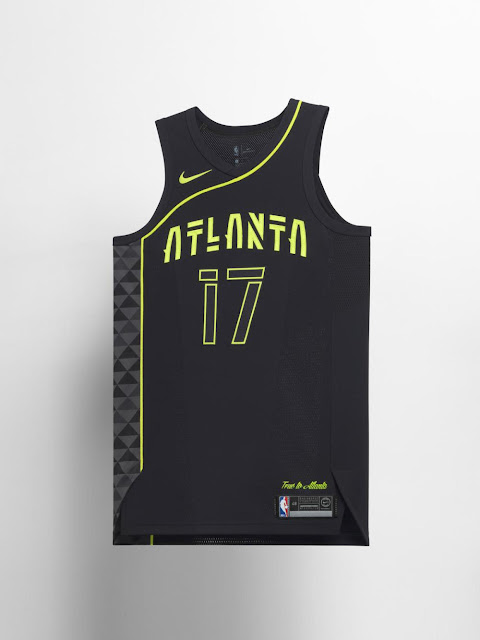 I love how Atlanta is distinguishing themselves with the neon, the triangular patterns, and the old school swing across the chest line. I actually do like these. 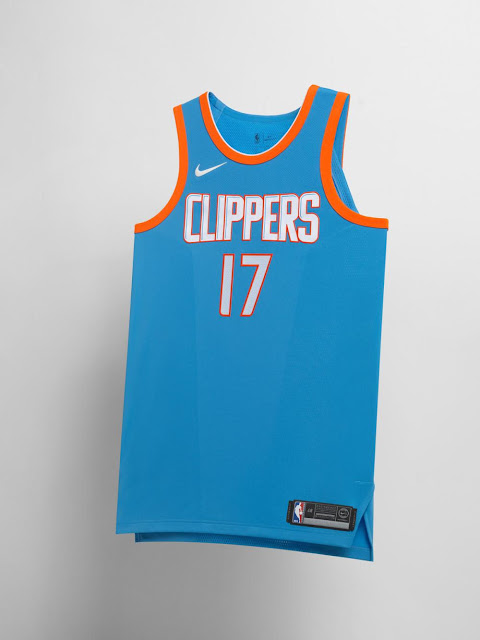 These scream LA more than the Lakers did. But really, these are so simple. My reason for liking them is that this color scheme looks much better than their red and blue team colors. So much better. 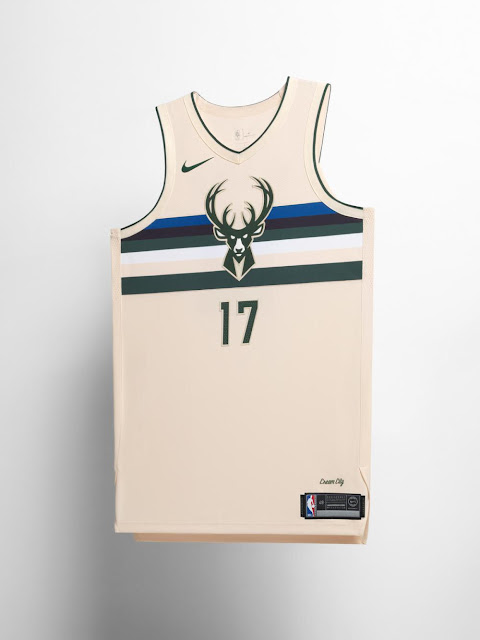 There is just something about a cream jersey that just looks sweet. These are well done. 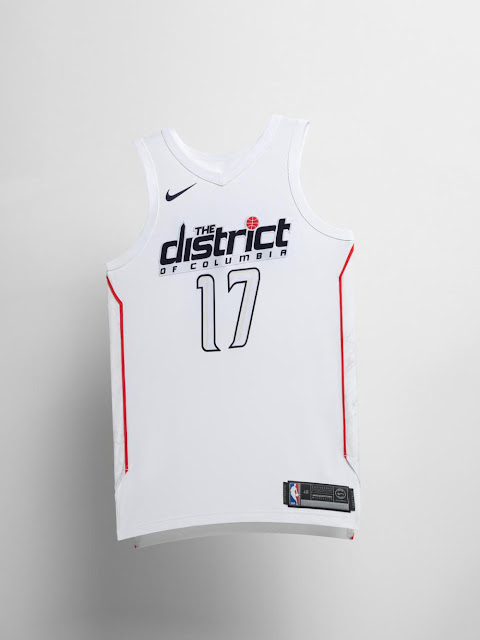 This is the first time I've ever seen a DC team with "District of Columbia" across the uniform. It's rather a nice touch, and the font is also a nice ode to the Bullets. Such sweet threads. Big fan of this. 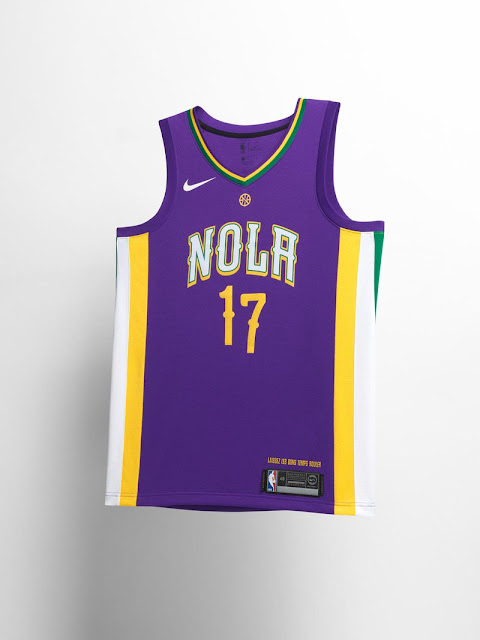 New Orleans have the easiest vibe of a city to capture, and Nike did just that. I swear these have already been jerseys, but eh, these definitely screan N'Awlins! 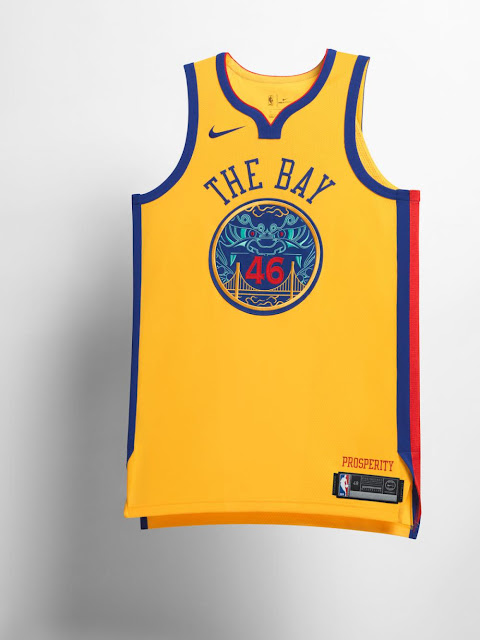 The detail on these just feel crisper than most of the other jerseys. It's good to be the champs I guess. 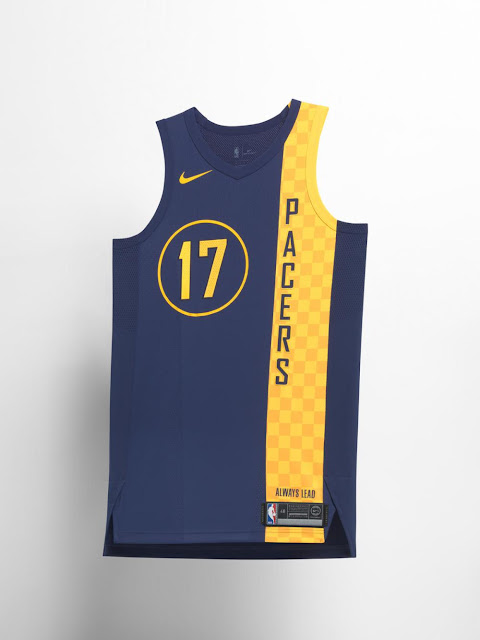 Nike has been absolutely killing it when it comes to the Indiana Pacers. Their new jerseys are sick, and these race car inspired ones are so cool. Well done. 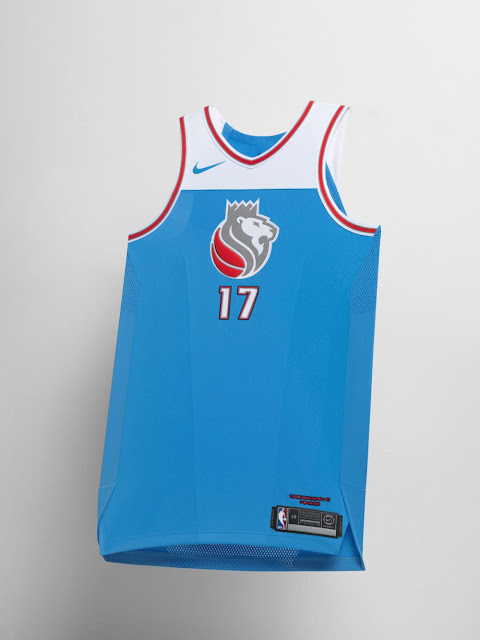 Look, i'm not sure what makes Sacramento, well, Sacramento. I do know their old powder blue threads are sweat, and this new jersey is a play on that. I like the Lion/Basketball logo with the white around the shoulders. Despite being a great jersey, I'm just not sure if I get Northern California from this. 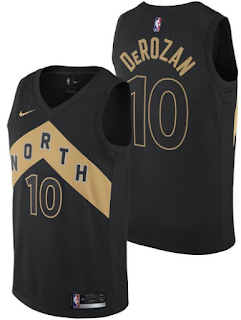 These are cool, clean, and in many ways, have an attitude about them. Love it. 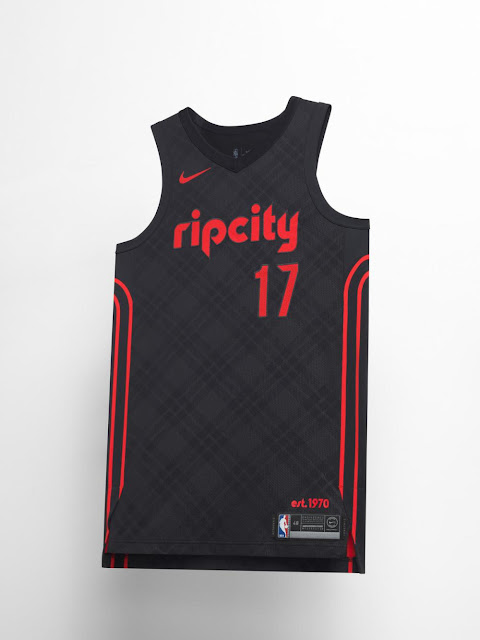 Mannnnnnnnn! These are cool, period. I love everything about the Blazers font. 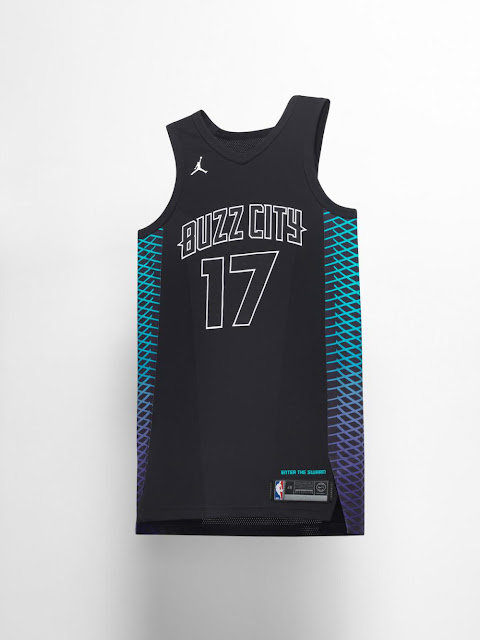 It's a shame this franchise and it's colors disappeared for a short time in history. Still the best color scheme in the NBA. 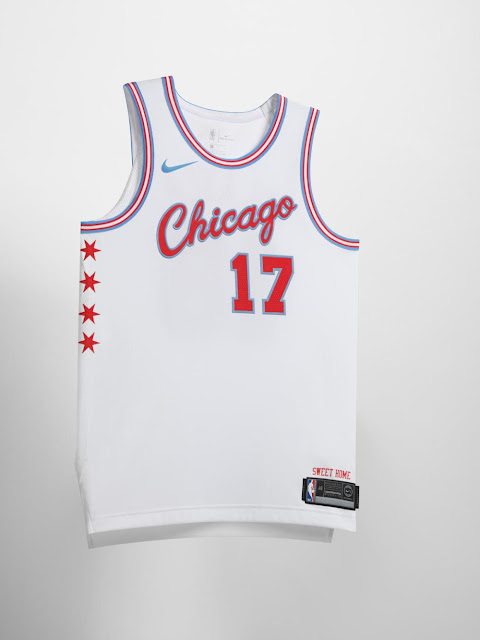 Chicago's city flag is so incredible, and so synonymous with the City - this was a no brainer. My Knicks typically get jipped on projects like these, but Nike did well by them. An ode to the NYFD is well worth it, and honorable. And it definitely screams NYC. Making these even more is the thought that they could have taken easier and more cliche options such as the Empire State Building or Statue of Liberty. Really impressed with these jerseys. 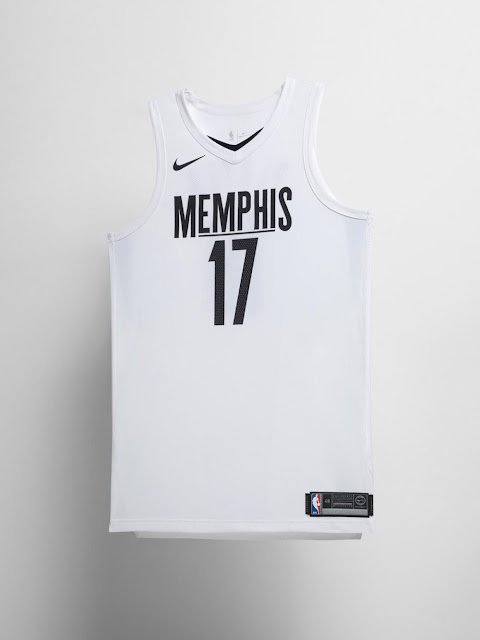 Damn. These are fly, and looking at them, it easily carries the civil rights movement in a simple look. Nike, you needed two colors and you NAILED this one. 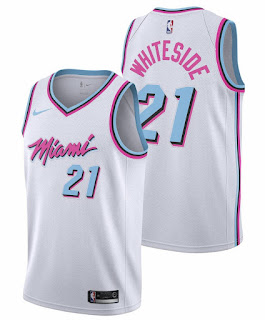 Ok, these are my absolute FAVORITE ones. The "Miami" font, the colors, and even the inclusion of the traditional "Heat" number font - these are so cool. So, so dope! 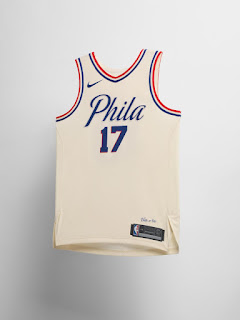 In a close second place are Nike's other favorite team to design for - the Sixers. Clean. Trim. And yes, screams Philadelphia.