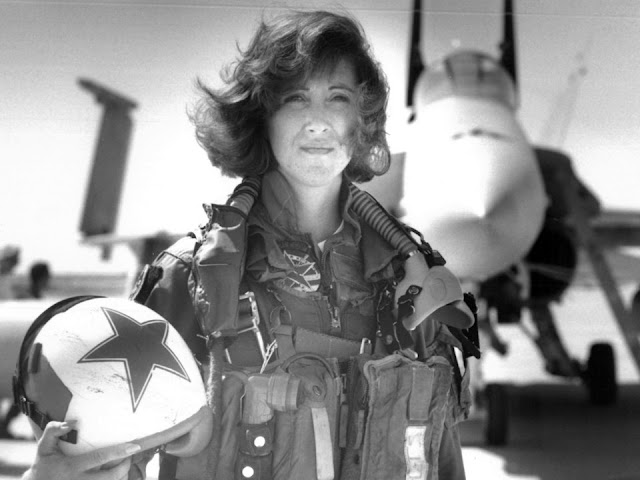 1. Tammie Jo Shults - Kudos to the captain of the Southwest aircraft that blew an engine. Shults was able to land the plane safely with busted engine, thus minimizing the fatality of the fiasco to just the one person who unfortunately was sucked out of a window. So crazy. All of it, so incredible.

1a. Southwest In-Flight Crew - More kudos to TJS's staff who not only pulled a woman being sucked out of a plane back into the aircraft, but managed to keep everyone onboard safe and poised during the emergency.

2. James Shaw Jr. - There were even more heroes this week as James Shaw Jr. wrestled a rifle away from a madman who rushed a Waffle House in Tennessee and opened up fire. Took lots of guts, but Shaw saved countless lives.

3. LeBron James - I don't understand how any sports fan can say anything about LeBron James. The dude once again is carrying a rather dubious contending roster on his back during these playoffs.

1. Waffle House - More mass shootings...Ugh. I rather not discuss further.

2. Southwest Engine Explosion - This is a rather crazy story. And to be honest, it's one that makes you think about how fragile life can be. We all love a good window seat on a flight, but never - EVER - do we expect to be sucked out of that window on a flight. So crazy...

3. Sean Hannity - So the news broke that he shares a lawyer with the President. I guess we're supposed to continue believing that Hannity's viewpoint is objective, right? Ugh.

1. Lance Stephenson - Has anyone seen the shenanigans this dude is doing these playoffs. I'll admit, I'm a Stephenson, guy. He's from Brooklyn, so naturally have to support, but really, they guy is so talented. But also, just so well, so Brooklyn.