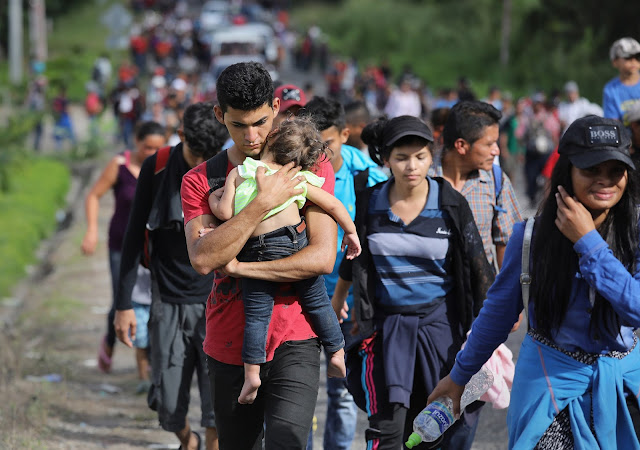 1. MLB World Series - After weeks of an awesome MLB Playoffs, the World Series is now set with such an intriguing match up between two uber-talented ball clubs. Definitely looking forward to Tuesday night.

2. G-League $125K - Well, we are now inching towards what should be an interesting shift in the basketball world. It should be very intriguing to see the option between the exposure of the NCAA and March Madness vs. the guaranteed $125K and the luxury of access to professional aid and development for many talented eighteen year olds. But honestly, the NCAA and Division I basketball has been a joke for years in terms of it's exploitation talent and it's absurd corruption and rules. Heres to hoping it forces them to get their acts together.

3. "This is 18" - I'm a sucker for social pieces. This recent New York Times outlook is super interesting on what the age of 18 looks like to many girls around the world. It's a great lens into what marks the age, and really, how we view adulthood in our own Western lens.

1. Immigrant Caravan - I'm not necessarily giving this a "down" because of the migration (nor in defense of it), but rather how this event will now lead to extreme measures and narratives on both sides of the political isle on the immigration debate. I especially despise the stereotypes and built in racism that comes with these stories such as the recent Fox News headline calling it - "an attack on the US". Come on...

2. Catholic Abuse - This story continues to roll on. It's amazing how little traction this has gotten, but the deeper it goes, the more this makes you shake your head. Again, all the covers ups going back to the 1940's? That's utterly ridiculous.

3. US Deficit - So, the deficit is 779 Billion?! That's cool. So much for all that political talk about cutting the deficit. I guess, whatever, right?