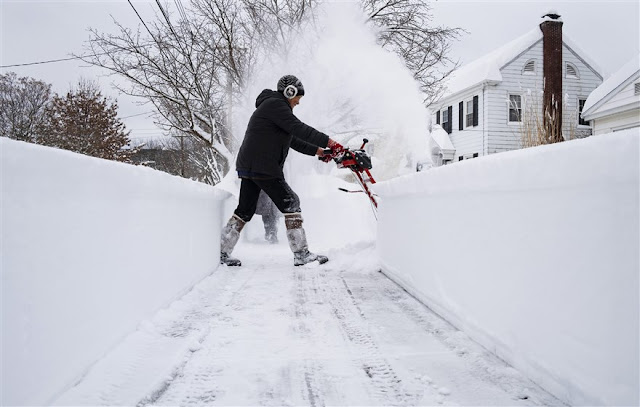 1. Keyontae Johnson - In what could have been an utter tragedy, news of Keyontae Johnson's health improving brought a huge sigh of relief to so many. The horror that is a young 21-yeard old suddenly collapsing during a contest, even entering a coma for a brief time, is not welcoming, to say the least - especially in this horrific year that has been 2020. Here is to hoping Keyontae continues to improve and returns to the court and classroom soon.

2. Negro Leagues Identified - I touched on this news earlier in the week - I'm very excited about the acknowledgment of forgotten history as well as getting to know the names and accomplishments of so many amazing black ballplayers who were never given their chance due to sheer racism.

3. Tara VanDerveer - Kudos to Coach VanDerveer who surpassed the great Pat Summit for coaching wins and became the winningest coach in women's basketball history. 1,099 wins is an example of consistency and greatness - two attributes so hard to put together in sports.

1. Russian Hacking - Well, this is bad. And a big deal. What our government plans to do about it remains to be seen. But, I don't have a lot of confidence that it'll be a significant response. That's just how I feel about our leadership right now...which leads me to...

2. Stimulus Relief Package - $600 for everyone! That should solve all your problems! If you ask our government to come up with Billions of dollars to save big business in bailouts - consider it done! If the American people need relief from the Coronovirus shutdowns - ehhh, that's too much money. Gotta watch that deficit! Ugh - SMH. Shame on both sides.

3. Police Investigations - It is so difficult in today's environment to have a nuanced conversation about law enforcement. With that said, it is troubling to see the following reports and evidence from around the country: a wrongful warrant in Chicago that included a woman detained naked for up to an hour; newly released footage that shows officers who arrived on the scene did not attempt to help Ahmaud Arbery, who was still breathing at the time, and finally; an investigative report determined that NYPD behavior and lack of training incited or instigated tensions in NYC during May protests responding to George Floyd's murder. All of it coming out this week definitely brings the topic back on the table - are we getting the best law enforcement possible? Can we be better?

1. Vaccine Order - Look, it does bother me to watch politicians who ignored mitigating standards and did not follow the (easy!) protocol of mask-wearing and social distancing, receive the COVID vaccine before those who did everything asked of them. I won't even get into what I think of vaccine receivers who called the virus a HOAX at some point.

But I guess that's part of the privilege. While it does bother me, I really do want everyone to get vaccinated, so finally, we can kick this thing.