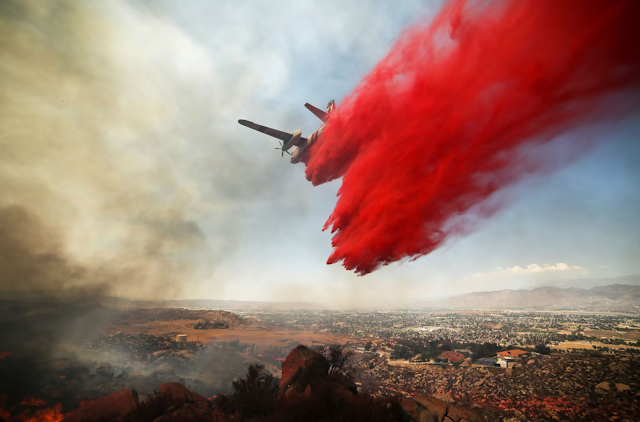 1. September 11th - A forever "Up" to those we lost, to those we ended up losing to the after effects, and to the loved ones who endure every year. It doesn't get any easier. Of course, I'll never forget that day in NYC.

2. Uvalde Community - All of the schools in Uvalde, Texas returned to school today. I can't even imagine the thoughts, courage, and heartache of parents, kids, and everyone in that community for the start of the school year. Especially at the Elementary School.

2. Meghan Markle - After everything that has gone down, and the way she is seen (and treated) by those within the Royal family (and those who are loyal supporters), Markle showed up. And she didn't have to. That takes some serious guts, some confidence, and ultimately, massive integrity.

1. Queen Elizabeth II - I'll just say it....I don't get the hype around the Royal Family. It's just not my thing. And considering the world history there from that bloodline, I have a hard time doing so. However, the death of a historical figure is tough, especially for a nation that respects the crown. I do expect this to affect countries going forward in leaving British rule.

2. New York's Hasidic Leaders - This was some investigation piece in the New York Times. A review needs to be done in holding private institutions that receive tax dollars accountable.

3. War in Ukraine - It's almost like we forgot about this. More land fell to Russia. More unspeakable actions continue to occur.

1. "Special Master" - The former President continues to help Americans learn new sectors of our law. I've never heard of a "special master", ever. Not in reading. Not on TV. Not in the movies.

Fire retardant is dropped on the Fairview Fire, near Hemet, California, on September 6, 2022.