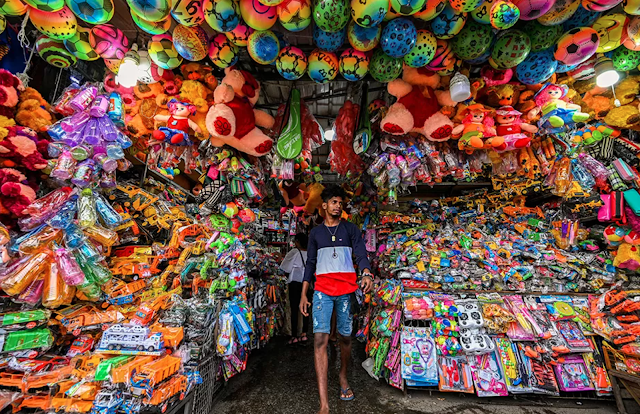 3 Up
1. Albert Pujols - 700 homeruns is insane. Even through a generation of steroids, the number is incredibly exclusive (sans, you know, Bonds). So much props to Pujols who literally puts himself in some rarified discussions among the game's greatest.
Here are some quick thoughts from yours truly on Pujols hitting 700.
2. PATHFINDER - The fight against cancer just got a smidge better. GRAIL announced results from their PATHFINDER study that may have found ways to provide early detection screening to significantly enhance the discovery of cancer well before symptoms begin.
I accidentally ran into this story - why isn't this more headline news? SMH.
3. Pandemic Over? - The World Health Organization (remember them, before everyone suddenly became public health experts) described COVID as an "acute global emergency". Going even further, announced that 20M global deaths were avoided last year due to vaccines. Just outright amazing.
3 Down
1. Brett Favre - No respect for this dude. None. Funneling public money - that should be for public assistance - to fund a volleyball stadium? Lowest of the low.
2. Hurricane Fiona - Puerto Rico is again dealing with the devastation from another hurricane that will leave the island in catastrophe.
3. Nyquil and Chicken Challenge - Have you seen this? Social media may just be the downfall of humans.
3 Interesting
1. Adnan Syed Podcast Trial - You what's wild? In America, it takes a trendy podcast to help overturn a case. And we celebrate a release as if it's a joyous moment... there are some real issues with our judicial system.
2. Ime Udoke - I'll have to get over the fact that he cheated on Nia Long. Seriously, every 90's kid is wondering - bro, are you serious? And then there is the Celtics leaking this...I'm sure there is more, but this whole entire thing has been fascinating and annoying at the same time.
3. Barry Bonds - How good was Barry Bonds on the KayRodCast during Sunday Night Baseball? Once he started rolling, the school session was on! Bonds should be on more. Can we ditch A-Rod?
Cover Photo
A man waits for customers at a toy shop in Colombo, Sri Lanka.
Ishara S. Kodikara/ AFP