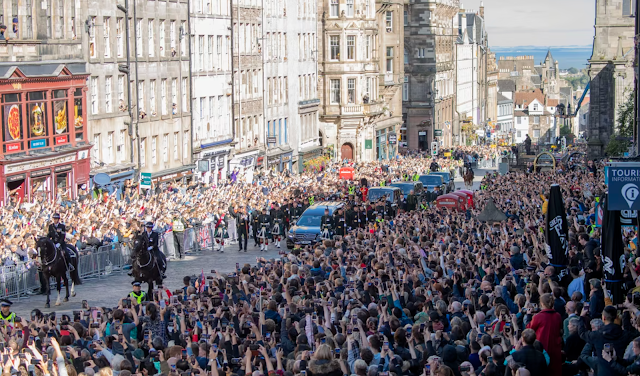 3 Up
1.  Yvon Chouinard - Nothing says big baller like announcing you're donating your company's worth to the mission of fighting climate change. Sure, there are some tax benefits (let's not be silly), but that's still a pretty damn impressive thing to do. Wish we saw that more from billionaires.
2. Aaron Judge - Well, the big fella is on his way to breaking the record of 61 home runs (whether you think it's just the American League record or the in fact still the single-season home run record is up to you). I just hope he does it over the next two days at Yankee Stadium, on YES, with Michael Kay on the call. It'll be a damn shame if it happened on Apple TV where it happens in a vacuum and most fans will be unable to experience history. That would be awful for baseball.
3. How The Word is Passed - This is a selfish "Up" from me because I finally finished this book that has been on my list for a while - and it is a must-read for all. I'm a big fan of Clint Smith, and this read will definitely reshape the way you think of slavery and our history of it.
3 Down
1. Immigrants Bussed - Forget the politics of the situation - I just continue to think about the individuals - and children! - who are being lied to, and bussed to random locations they've never been to in hopes of what they believe will be a better life. Long hours without food. With no understanding of what's to come.
We're better than this, right? We have to be.
2. QAnon Trump Rally - I've said a lot about Trump and his rally over the years. But that moment of "followers" listening to him speak over the theme song of the QAnon cult is strikingly concerning.
3. Joe Biden - Staying in politics for the week, Biden's 60-Minutes interview was such an example of why he's polling so low throughout his Presidency, and why there is little excitement about his re-election (at least among this independent voter). His response regarding inflation and it hitting the homes of everyday Americans was indeed tone deaf and really left little to viewers (and voters) to get inspired by.
1 Interesting
1. Gautam Adani - This dude just surpassed Jeff Bezos to become the second richest person in the world. Considering the context and perspective of Patagonia's Chouinard, what does one even do with all of that money?!
Cover Photo
Britain's King Charles III, Princess Anne, Prince Andrew, Prince Edward, and Vice Admiral Timothy Laurence walk behind the hearse carrying Queen Elizabeth's coffin as it moves along the Royal Mile during the procession from the Palace of Holyroodhouse to St Giles' Cathedral on September 12, 2022, in Edinburgh, Scotland.