December 16, 2010
The industry of video gaming has increased drastically over the last two decades. From Nintendo, through Playstation, to the now motion-interactive gaming that is the Wii, there has been many videogames over the years that has caused us to spend hours and hours of time twiddling our thumbs – literally. The following Pondering 10 is a list of my favorite video games of all-time. Now, I’ll admit, such a list will be skewed because of my interest in sports video games. I rarely play fighting games, and even more seldom, play role playing games, therefore do not expect Street Fighter III, Zelda, or Call of Duty on this list. While there are some exclusions that barely missed this list such as R.B.I. Baseball and Tecmo Super Bowl for the Nintendo Entertainment System, Madden 2003, MLB The Show 07, and NFL 2k5 for the Playstation 2, and NBA2k10 and UFC 2010 for the X-Box 360, the rest of this list accurately affects the games that I have wasted, what could amount to years of my life, playing. Nonetheless, here is the latest version of the Pondering 10… 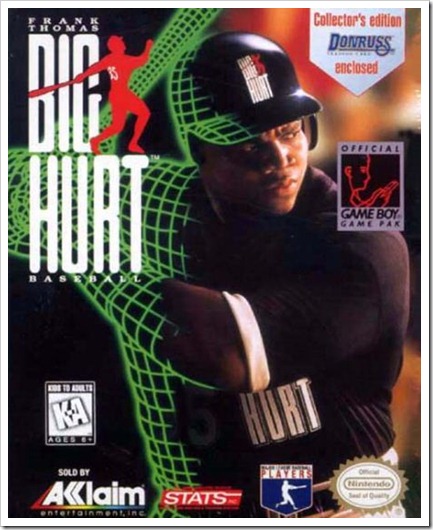 10. Frank Thomas Baseball – Not a memorable game by any stretch of the imagination. However, when I got my hands on this, I played it nonstop as it was one of the best baseball games during its time. 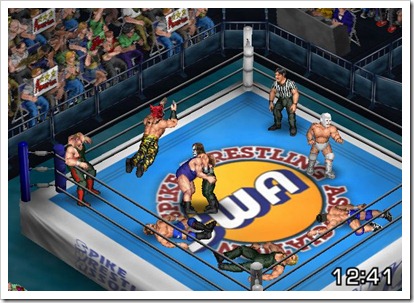 9. Fire Pro Wrestling D – While I now have Fire Pro Wrestling Returns for the Playstation 2, FPWD was an addicting game for the Sega Dreamcast that offered unlimited opportunities for edits. Create a wrestler, referee, ring, arena, factions, and moves. Not to mention, much of this stuff was downloadable from the internet when online gaming was first introduced. 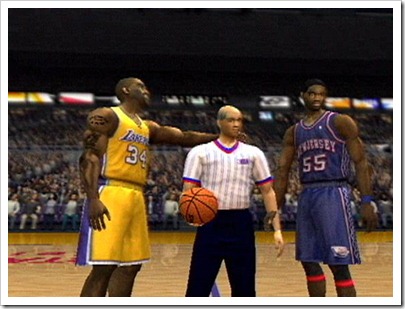 8. NBA 2K2 – Another Dreamcast classic. And yes, I did love Sega Dreamcast. This was a basketball game that caused many arguments, trash talking, and gloating amongst my friends and I. 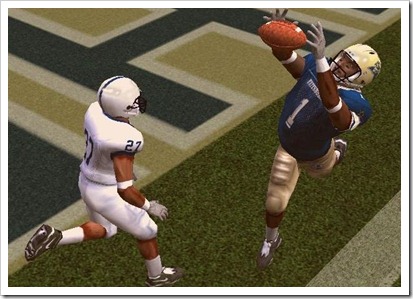 7. NCAA Football 2005 – During the years between 2004-2008 when Madden was stuck in the mud in advancement due to its exclusivity with the NFL and NFLPA, EA for some odd reason made solid NCAA football games. I became so addicted to this game and it’s dynasty mode that I played with a custom school until year 2019. And no, I never simulated one game. 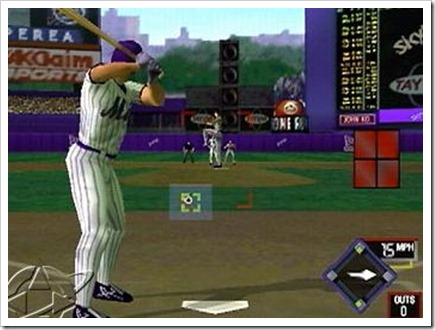 6. All-Star Baseball 2001 – One of the three games that ripped away many hours from the childhood of my friends and I. All-Star Baseball was addicting. With the luxury of four outlets for multi player on the N64, ASB2001 allowed four players to play on the same team. Made for great times controlling different fielders and adjusting lineups based not just on the players in the game, but the abilities of the gameplayer. 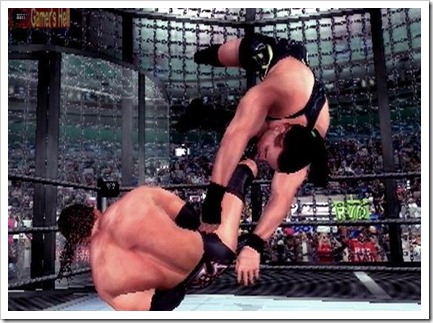 5. WWE Smackdown: Here Comes The Pain – An addicting game that was by far the best of the Smackdown series made by THQ. No other American Wrestling game comes close to the options HCTP has in it’s create-a-wrestler. My friends and I made every single person we knew into wrestlers. Great times. 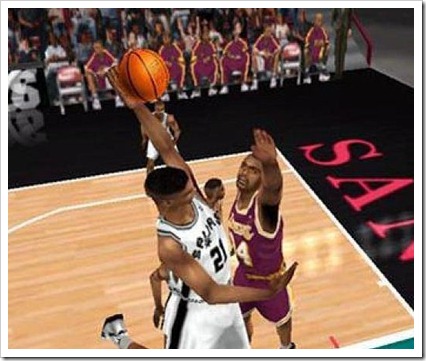 4. NBA Live 99 – Ahhh, a true throwback. The second game of the three that dominated my childhood. When it came to basketball, the Live series used to be the standard. Live 99 was that standard. The first true basketball game where my friends and I began strategizing. Great game. 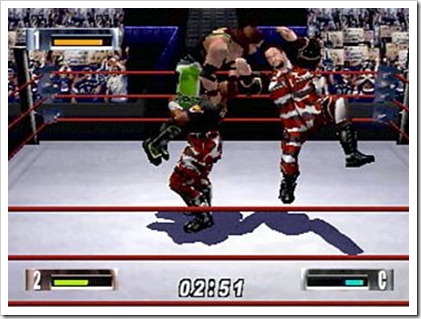 3. WWF No Mercy – Hands down, the best wrestling game of all-time. The final of the three games that dominated my childhood. Multiplayer on the N64 helped once again as many, many, many hours were spent playing this game. 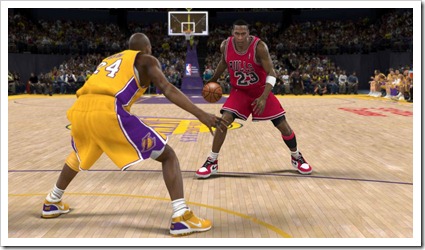 2. NBA 2k11 – A rather new game, however, it is my latest love. The best basketball game of all-time. A game that is very deep and intelligent with great gameplay and graphics. 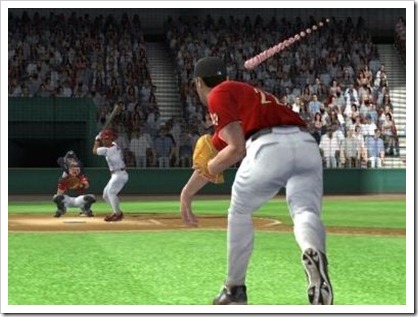 1. MVP Baseball 2005 – Without a doubt my favorite videogame ever. Most of my college years probably break down as 33% Studying, 33% Partying, and 33% playing MVP. And of course 1% sleeping. However, sometimes that 1% was sacrificed to play MVP. It is the best baseball game ever, and it is a crying shame that 2k Sports has the exclusive rights to MLB games, thus killing this great franchise. 5 years removed since, I still play it.