December 01, 2010
Breakfast, the most important meal of the day, as so they say. With breakfast, comes many options and choices to fuel and serve as a catalyst for the rest of the day. One of those many options is cereal, which we all know, also comes in many different forms. From sweet to wheat, from fruit to bran, breakfast cereals come in all flavors and types, each individual with their own preference and choice as their favorite. The following Pondering 10 is a list of my favorite breakfast cereals of all-time. 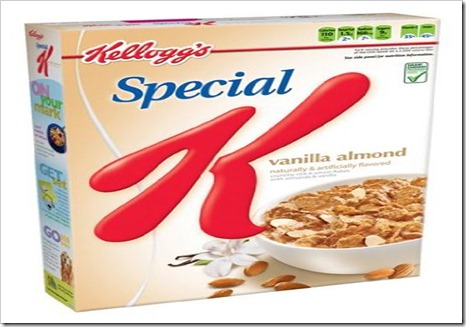 10. Special K – Vanilla Almond – A new cereal that yours truly tried for the first time while supervising a Women’s Health Magazine event at work. A healthy and very tasty cereal that is often very expensive. However, well worth it. 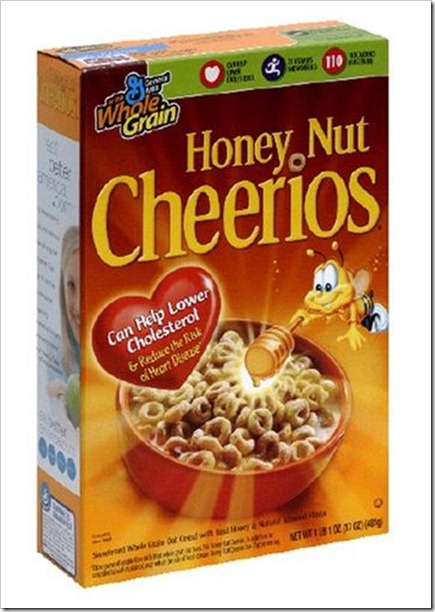 9. Honey Nut Cheerios – Plain cheerios was indeed good. Honey nut cheerios added a little flavor to the already good cereal that made it a must-try. 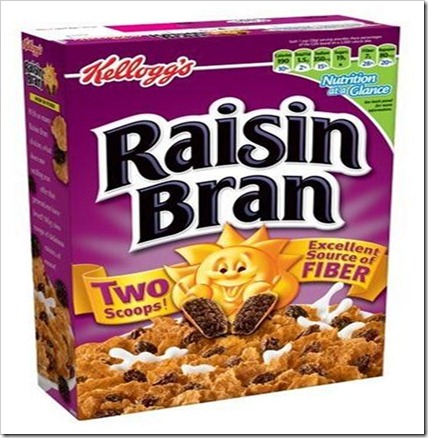 8. Raisin Bran – A cereal most won’t try because of the high fiber and bran that is boasted on the box. Who wants to eat healthy when you can load up on sugar in the morning, right? Once you get over the health kick that is Raisin Bran, it is a great cereal. 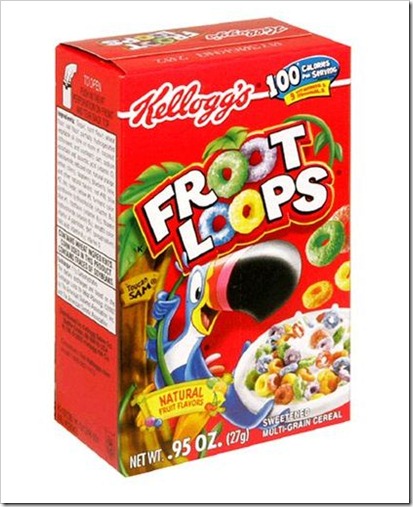 7. Fruit Loops – Who didn’t like Tucan Sam as a child? The fruitier, sweeter version of cheerios, fruit loops provided an enjoyable (and colorful) breakfast experience. 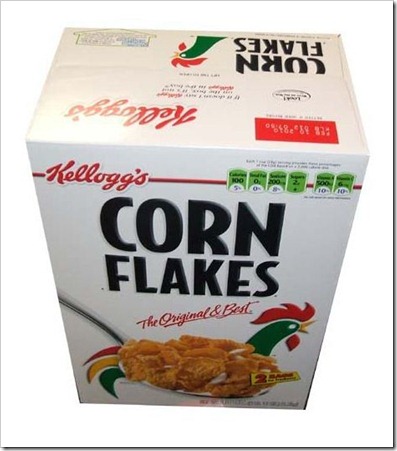 6. Corn Flakes – The cereal I’ve had more than any other on this list. The reason, 1) It was always on sale, and 2) If it wasn’t, the store brand which tasted the exactly the same, was. Corn Flakes is the Pound Cake of cereals, plain, simple, and pleases everyone. 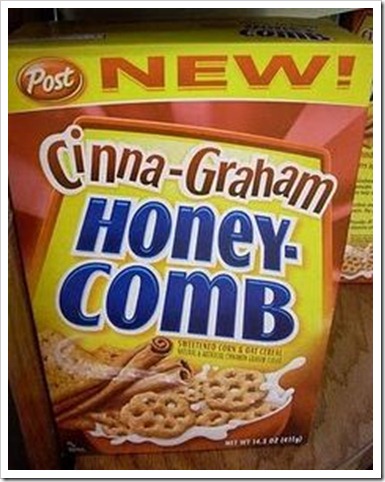 5. Cinna-Graham Honey Comb – Another variation that is better than the original. Honey Combs are good, but much like Honey Nut Cheerios, the added flavor makes it that much better. 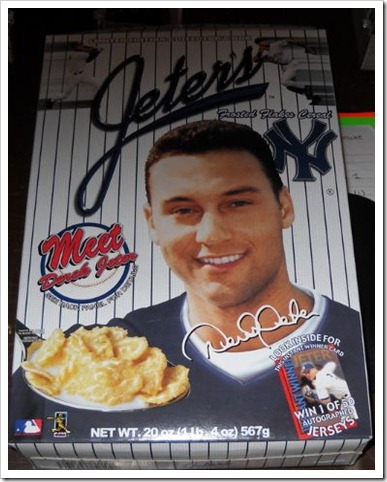 4. Jeter’s – Ah, the wild car on this list. Jeter’s were a limited edition cereal that was released a long time ago. Very similar to Frosted Flakes, Jeter’s were very, very, good. Basically addicting. After my parents bought several boxes when they were released, I ate Jeter’s for breakfast, lunch, and dinner until they were done. After all, it’s a cereal endorsed by Derek Jeter. Who wouldn’t? 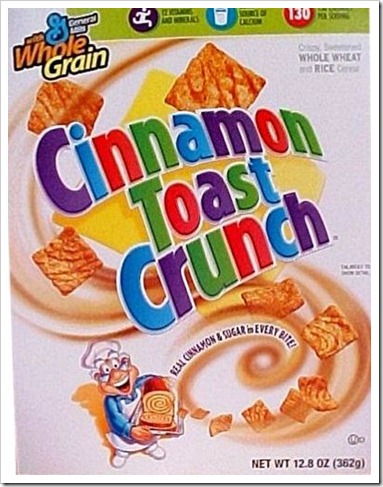 3. Cinnamon Toast Crunch – Here is a cereal I grew to like during my days in college. With such limited options, CTC became the preferred option, and eventually, a favorite. 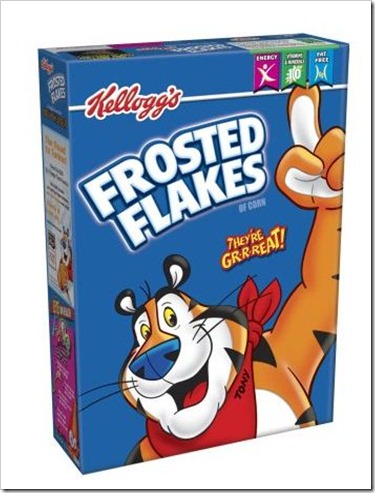 2. Frosted Flakes – What else could you say besides, "They’re Grrrrrrrrrrrrreat! 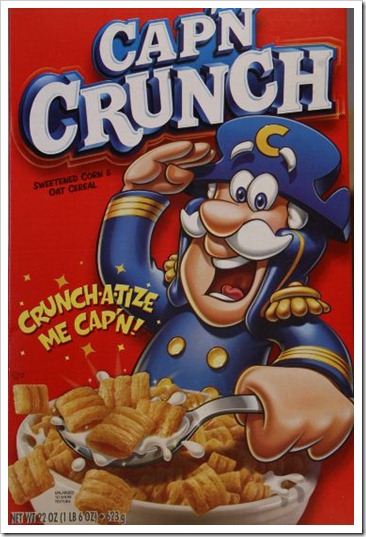 1. Captain Crunch – Or is it “Cap N’ Crunch”? Whatever it is, it is the winner of this list. The original Captain Crunch will always be a cereal that is my favorite. Who doesn’t like the cereal, especially the tasty flavored milk it creates. The absolute best.