Predictions and Wild Guesses For The 2015 MLB Season 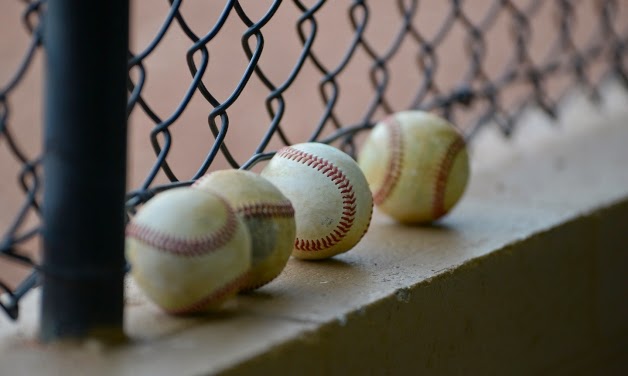 Smffff!!! You smell that? Another brand new season of baseball is upon as and I am especially ecstatic to see the game return. Especially, when one considers the absolute albatross of a season that the New York Knicks game this fan over the winter. Seriously, basketball didn't even happen this winter.
Regardless, the days are long again, the weather is getting warmer (thank goodness!), and we're ready for some hardball. As always, here are my fun and crazy predictions (which are usually very wrong) for the 2015 season:

25 Starts for Masahiro Tanaka - Over. Just too hard for me to believe four doctors, including Tanaka's personal doctor in Japan, are all wrong on the elbow treatment.

300 Strikeouts for Clayton Kershaw - Under. Kershaw is good, but 300K's is tough.

70+ wins for Nationals Rotation - Over. And Zimmerman will lead the way.

20 Home Runs for Alex Rodriguez - Over. Call me crazy, but I believe in the A-Rod. Roids or not, the guy is talented.

200+ Innings for Madison Bumgarner - Under. At some point, the Giants are going to have to give their horse a break.

15 Wins for Matt Harvey - Over. This is the year that catapults Harvey into that next level of super-stardom. He might just be the biggest superstar athlete in New York after the year is over.

100 Games Played for Prince Fielder - Over. The big fella will play, but it won't help the Rangers very much.