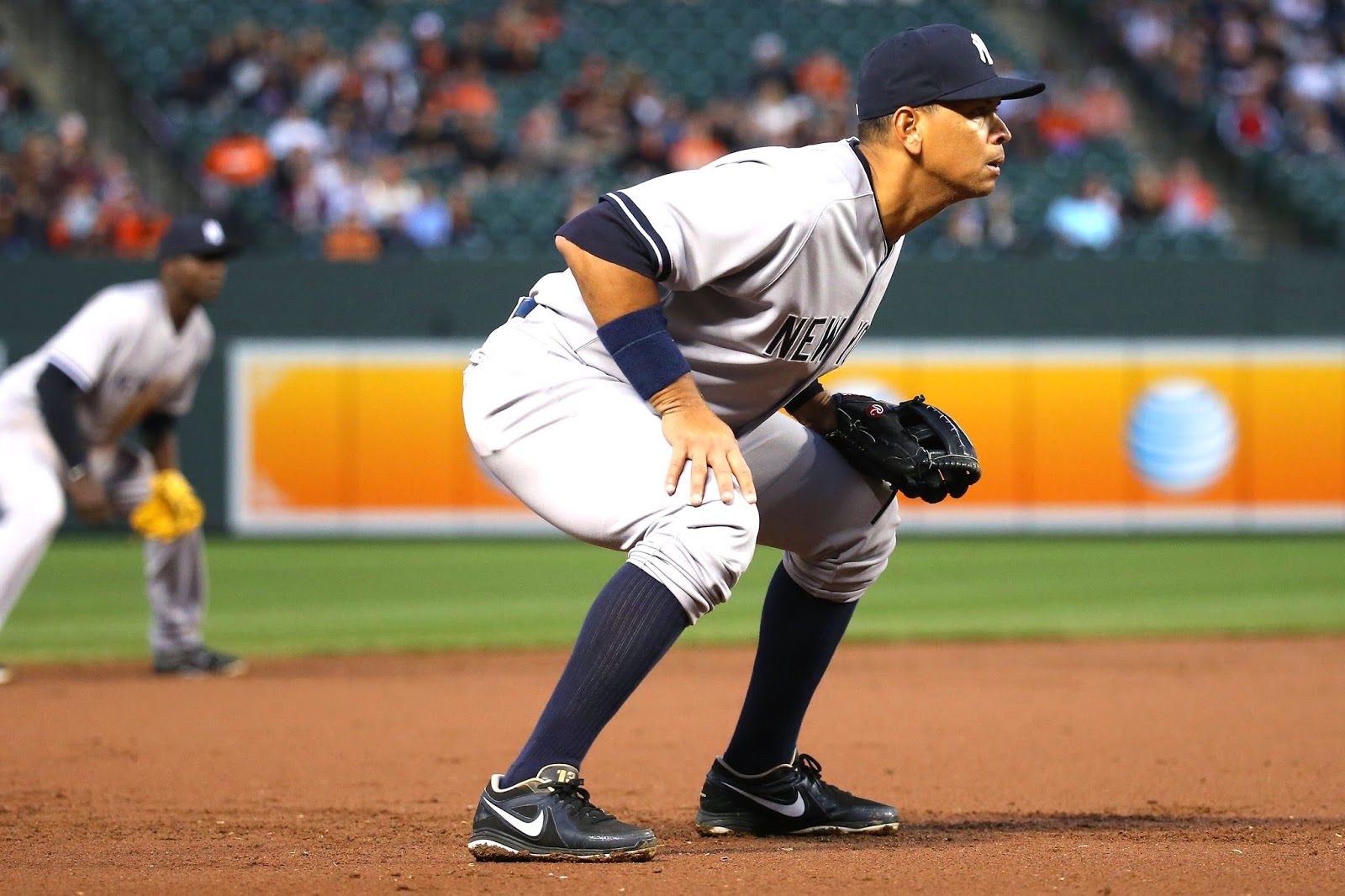 Okay, prepare to roll your eyes. Maybe even write me off for a few weeks, but not too long, because you know, you should be coming back here to the DP once in a while. Nonetheless, after one week into the Major League Baseball Season, I am rooting for Alexander Emmanuel Rodriguez.

Yes, yes, count me on the list of those who are pulling for the guy.

Of course, he remains the most intriguing athlete I have ever - EVER - seen in my lifetime. Bar none. In my opinion, no one is even close being as complex as A-Rod. Thus the reason he sits in the DP Page of Fame.

However, as I said earlier this year, all of the song and dance with him releasing that humanizing piece in ESPN magazine, or his hand written apology, or even him not holding a press conference - none of it mattered other than that one burning question - can he play?


And so far, Rodriguez has shown his age with a slow bat, limited range in his one game at third base, and even a blundering appearance at first base, yet, he has been one of the Yankees best hitters so far in the early season.

Do I think he deserves his $6M bonuses for the milestone home runs. Absolutely not. However, other milestones such as 2,000 RBIs and 3,000 hits are within Rodriguez's reach this season. And that's also a big deal.

But to be honest, Alex Rodriguez has become a figure I root for. I'm not buying into the "FORG1V3" movement, but I enjoy watching others capitalize on their second chances. And more so when the majority want to penalize them after they've served their punishment, which A-Rod has. And yes, he he definitely served his punishment.

A-Rod hasn't embraced wearing the black hat the way Barry Bonds has in the past, but he has simply taken an approach thus far I wished he had done much earlier in his career. Being a good teammate. Staying quiet. And being about baseball.

And quite frankly, this "A-Renaissance" has been fun to watch. And there is no doubt about it's legitimacy. And of course, it helps my team who owes him plenty of dough.

Regardless, I'm pulling for #13 who is doing what history, father time, skeptics, and fans are looking to stop. Call me a traitor. Call me a turncoat. Whatever it is you think  a baseball fan liking A-Rod and should be, but, he's won me over. I'm buying into the comeback story that no one wanted to see, or thought they would.

The remarkable and super intriguing story that is Alex Rodriguez continues...