The Pondering 10 - Things I Miss From Old School Pro Wrestling

April 14, 2015
As more and more wrestling companies hit the national (or international) scene, wrestling companies are now looking to develop their brands with innovation and creativity. Everyone wants to stand out by taking pro wrestling in a new direction and offering various dynamics to make their product intriguing. As much as I love the innovation, there are some aspects to pro wrestling I sorely miss. Call me old, a traditionalists, or a hopeless romantic for the old days, but there are just some things pro wrestling as an industry could use more of. The following Pondering 10 is a list of things I miss from old school pro wrestling. 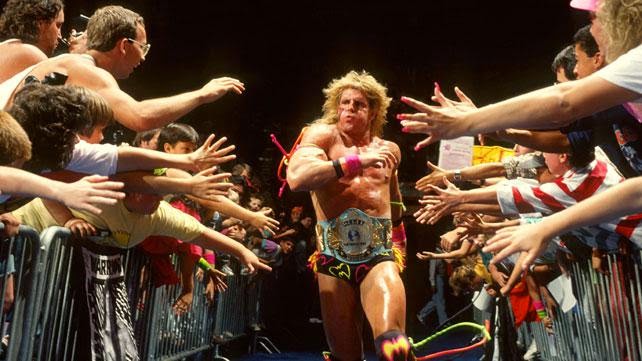 10. Long (or windy) Aisles - I know this is weird, but there was just something encompassing about the simple sets (really just a mild entrance with a black curtain) and the long narrow, windy, aisle to the ring. It left more to the imagination without the immaculate sets (which also are really cool) and made the wrestlers feel larger than life. And of course, it gave every entrance a fan-friendly, intimate feeling. 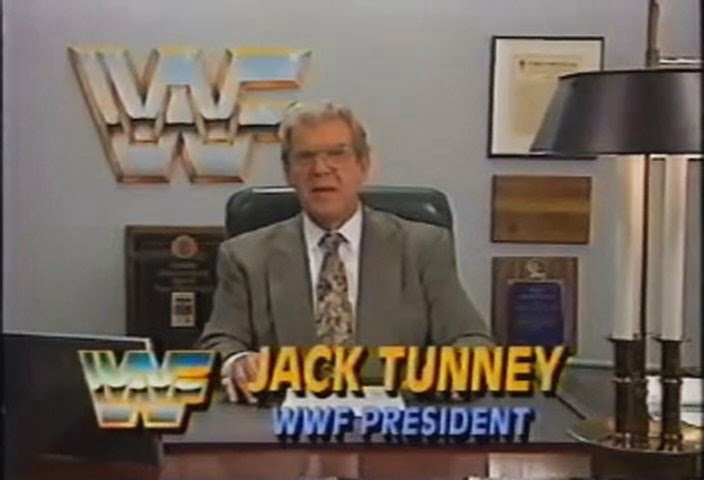 9. Credible Authority Figures - After the authority heel boss of Mr. McMahon, we've gotten followups of General Mangers, Commissioners, Executive Directors, Director of Wrestling Operations, evil owners, and any other title for the role of the authority figure. I miss when Jack Tunney got involved, you know it was serious when he did and not another 10 minute talking segment. 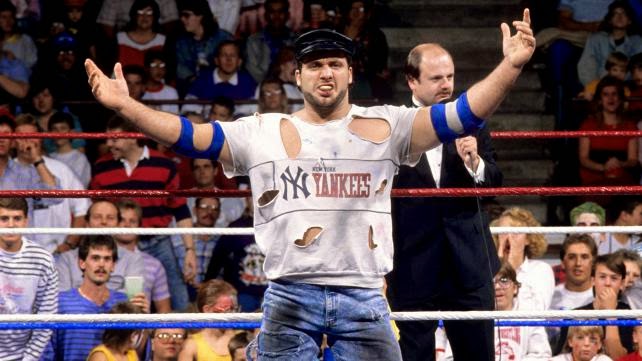 8. Jobbers - Ahhhh, squash matches. This might just be me on this one, but I miss the days of the dude who you knew had no chance. None! It was great seeing new superstars get their offense in and of course, the occasional jobber who pulled the upset, and thus, became superstars themselves. Where are you Brooklyn Brawler? Where are you Barry Horowitz? 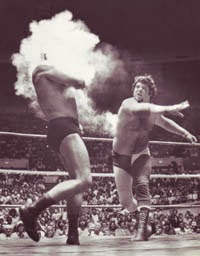 7. "Foreign Objects" - Before wrestling became all "extreme" and "hardcore" where chairs, tables, ladders, and even sledgehamers (still think this one breaks the plane of believability), wrestlers were pulling "foreign objects" out of their trunks such as the the brass knucks, the powder, and sometimes something even more creative like The Mountie's zapper. There was also Bob Orton's arm cast, or Sgt. Slaughter's curled boots. The old days, when weapons and cheating were creative. 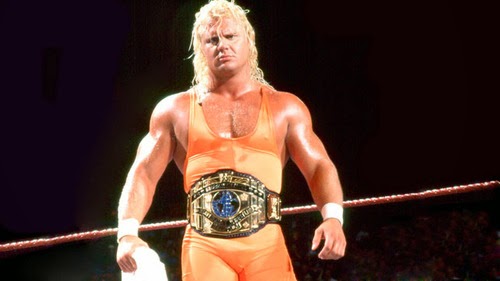 6. Midcard Titles - Mid Card Titles barely get any love today. The only one that comes to mind as of this writing is ROH's TV Title. Gone are the days when winning a midcard title led you to the next big step which was the World Title. Now it seems guys win the World Title, then digress back into the midcard titles. Weird. And oh yeah, I miss hearing Harold Finkel say, "The WINNER ANNNNNNNNNNNNNNNNNNNNNNNNNNNDDD NEWWWWWW INTERCONTINENTAL CHAMPION!!!!!...." Ah, good times. 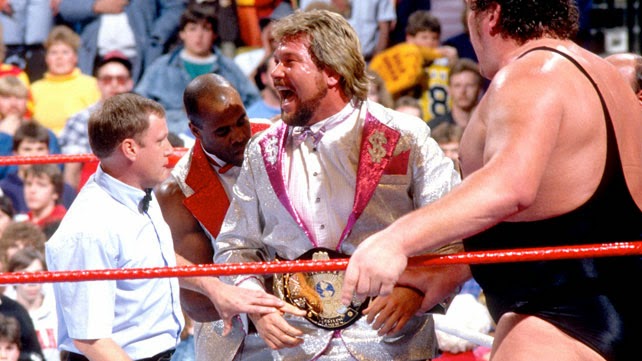 5. Title Reigns/Defenses - Speaking of titles, remember when title reigns actually were a big deal? The thought that guys like Ted Dibiase (c'mon, he tried to buy the World Title!), Roddy Pipper, and of course one of my all-time favorites in Mr. Perfect never held the world title is evidence of that. Now it seems everyone at some point held a World Title. 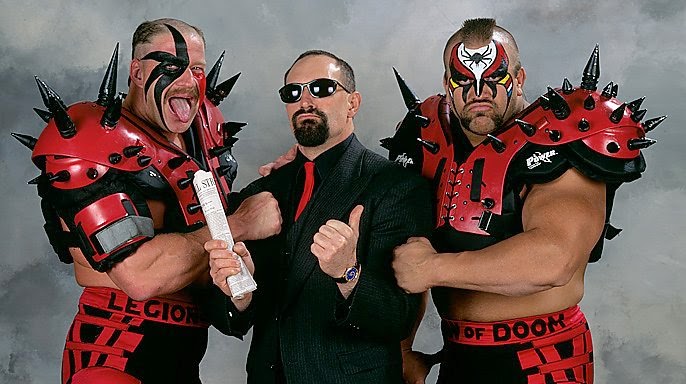 4. True Tag Teams - Yeah, I disagree with modern theory that tag teams aren't a draw. I miss when tag teams were not just teams, but entities. 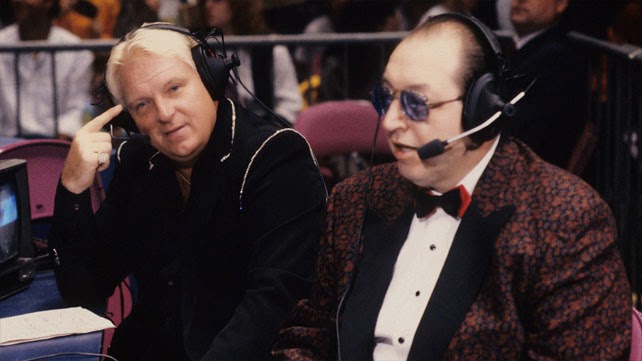 3. Heel Announcers - No one was better than Bobby Heenan. Jesse Ventura was good as well. Today the heel announcer is a lost art. By the way, is there a better announce team than Gorilla Monsoon and Bobby Heenan? 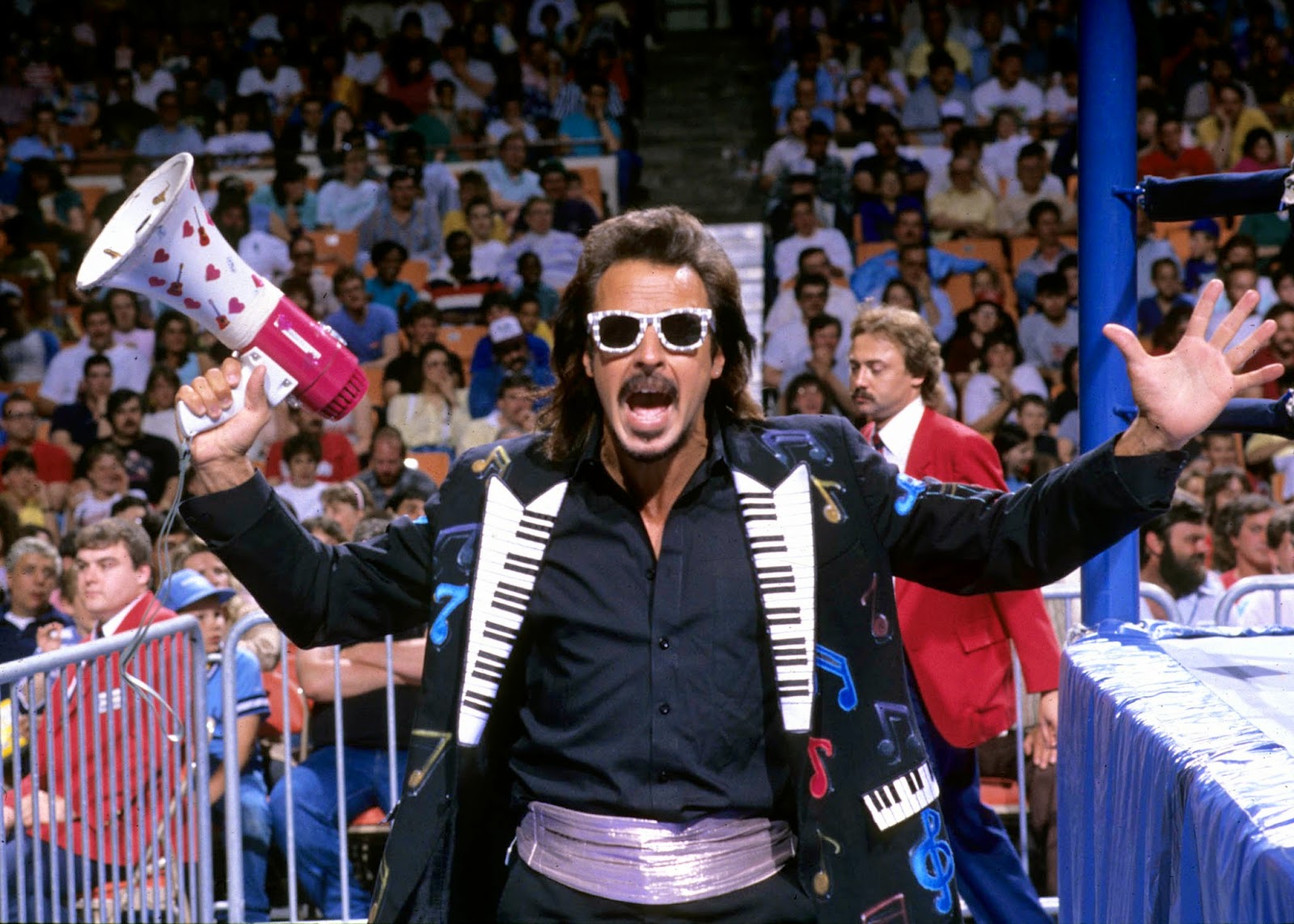 2. Managers - Speaking of lost arts, managers were awesome. Yeah, I know companies to need to maximize their money with well rounded wrestlers, but let's be honest, talking effectively is still not a quality everyone possesses. A quality manger can do a lot (See: Paul Heyman and Brock Lesnar). 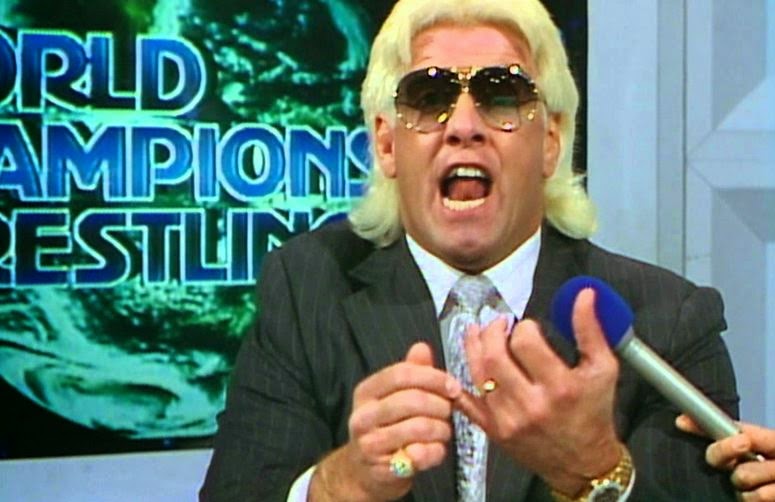 1. Real Promos - At the number one spot is the old school promo. Whether it's with an announcer backstage, or with one on a mini stage in the building, in my opinion, this was the best connection for a fan to a wrestler there ever was. More so than the over-done in ring rant, or the sometimes pointless backstage skit.