Angels Not So Heavenly in Hamilton Relapse 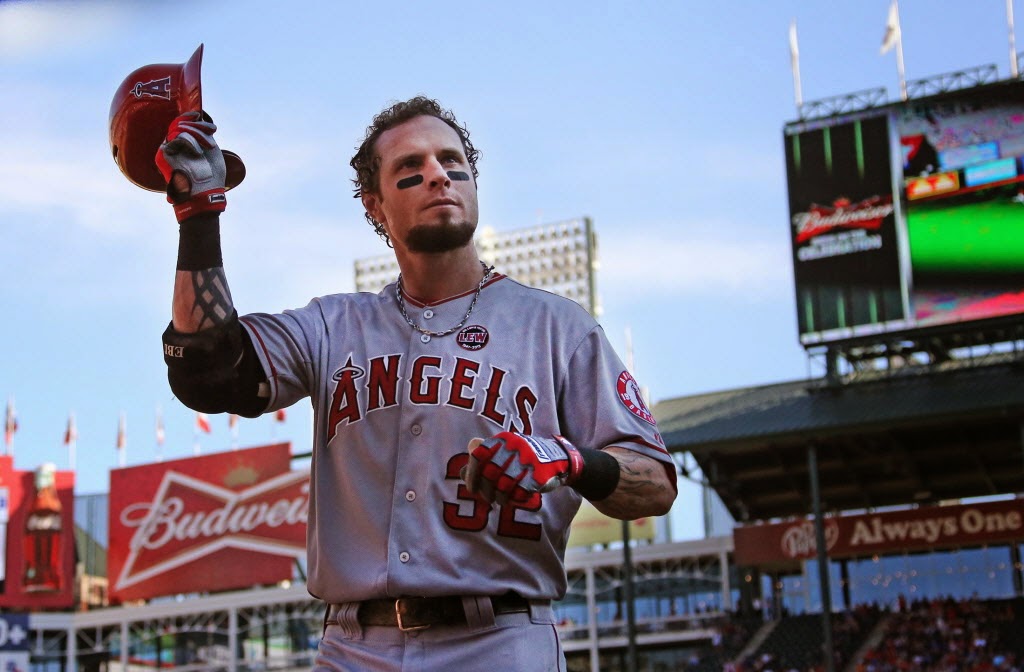 With Josh Hamilton on his way back to the Texas Rangers, the nasty divorce between the Los Angeles Angels and Hamilton is almost over. Quite frankly, when Hamilton blew the whistle on himself for falling off the wagon in regards to his battles with alcohol and substance abuse, the Angels have made it abundantly clear what their intentions were - to severe their ties with the former AL MVP.

Some may say that you have to remove the "human element" from this situation and look at it from strictly a business perspective. However, honestly, how can you? This is indeed a human being we are talking about. And I've made it quite clear in a previous post (Josh Hamilton's Relapse a Great Lesson in Human Vulnerability) that I do indeed respect Hamilton for his self-reporting the issue.

So when a former drug and alcohol addicted user who had a super-support system around him in Arlington, Texas to ensure his success, is lured to the So Cal-Los Angeles area with lots of money, one would think you would HAVE to be prepared, right? Have to make sure your support system for him is twice as strong. Twice as effective. Twice as supportive. Especially considering the investment.

Forgive me if I sound like I am making Hamilton into a sympathy figure, but I just believe Art Moreno, who is usually a class act along with the Angels brass and organization, has treated Hamilton unfairly, and is now using his personal struggles to justify moving his salary off the books.

After all, considering the rocky relationship between the Yankees and Alex Rodriguez, even the Yankees have not ostracized A-Rod as badly as the Angels did with Hamilton.

Regardless, the move back to Texas seems like a great fit not just for the Angels, but for Hamilton, who will reunite with an organization who took care of him best. Where Michael Young (now in the Texas front office) and others helped keep Hamilton in line and on track to win a AL MVP.

Maybe there is more to it that has not been made public, especially on the Angels side of things. For now, in my opinion, the Angels come out of this divorce looking like anything but their organization namesake.