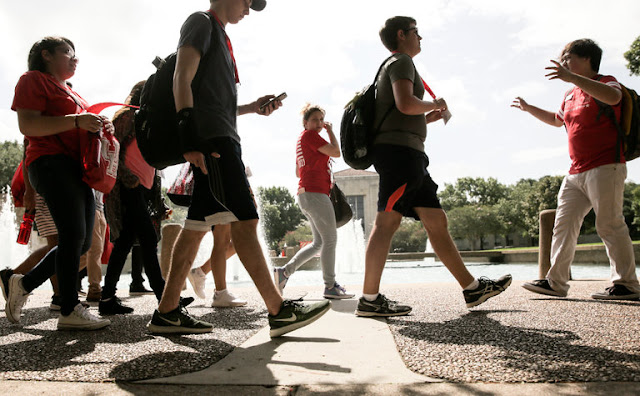 Facebook rants aren't my thing. I'm actually one of those people who find the platform to be filled with just that - overshared rants and unintelligent or ill-advised comments. There are of course exceptions - depending on who you're friends are - but yeah, that's Facebook.

However, what lead to me to the rant was the recent news of the current administration in the White House using the nation's highest resources delegated for civil rights endeavors to be directed towards an attack on affirmative action - most precisely, the college admissions process.

As you already know, I'm pretty passionate about social justice, and education. After all, I work in higher education. The comments were based on the recent New York Times article.

Here is what I stated:

Although AA already benefits white women more than any other group that qualifies in the college admissions process, this action will undo any inclusionary efforts currently being done on college campuses, and setback an already failing education system for under privileged and underrepresented groups.

As a higher education practitioner, especially one with experience in viewing many educational issues and matters from a social justice lens, it is difficult to watch this administration plan to defund HBCUs, and now undermine diversity and inclusionary efforts on college campuses through the White House. The narrative itself speaks volumes on the various systemic issues with equal education opportunity, within higher education itself, and overall, within this nation.

Our young people deserve better. Not just in access and opportunity, but in the efforts we make for their holistic growth.

Of course, I meant every word. And it's something I wanted to share with my higher education friends, but most notably, to debunk the myth that affirmative action benefits people of color most. It does help, but white women reap the benefits the most from action. But it's still good.

But really, the idea that we now live in a world where an administration is making claims that white Americans are being discriminated against is just utter mind boggling, and to be honest, slightly infuriating. 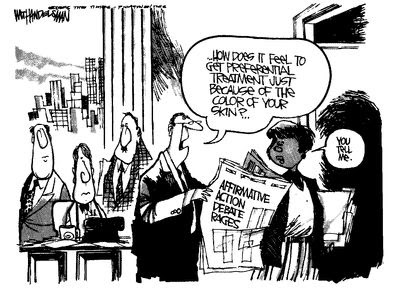 And of course, there are many who won't say it outside of the walls of their house, but they believe in such ideals that diversity on college campuses is indeed "reverse racism". SMH.

But keeping me sane (with some laughter) is this video from longtime favorite, David Alan Grier:

Honestly, I'm just afraid of what's next, and really, how far back we as a nation intend on taking our social issues under this current administration. From Betsy DeVos, defunding HBCUs, and now this, educational reform in the White House is a mess.

Something tells me, this won't be the last time I'll be blogging on this issue.