The Pondering 10 - Most Fascinating Things of 2018 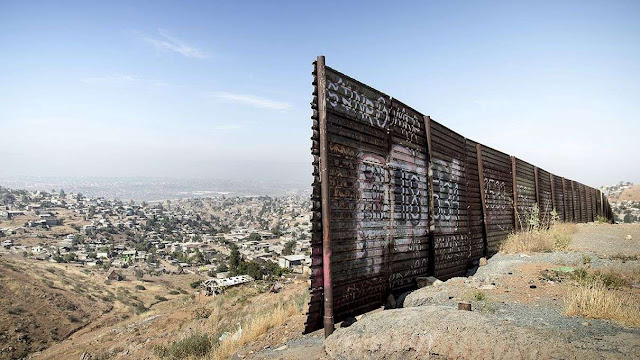 It's the final days of the year and as always here on the DP, we close the year with two signature posts - this one, a Pondering 10 on the topics I found the most fascinating, and of course, the Dome Pondering Year in Review - to be released in VERY soon!

With that said, let's dive into the year that was 2018, and some super fascinating things. 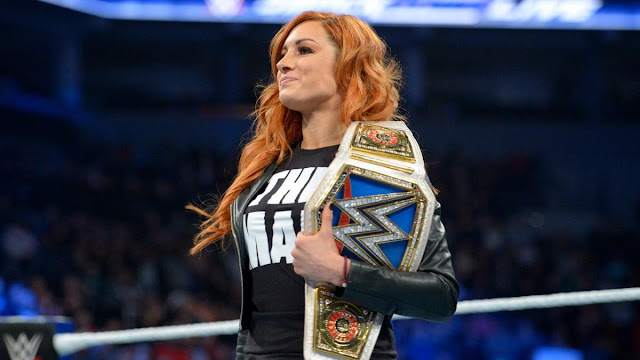 10. Becky Lynch - In an industry that is in an interesting change/evolution right now with the most interest and investment in wrestling beyond the WWE in years decades, the most fascinating thing - still! - in pro wrestling this year was in fact Becky Lynch. The rise of the self-proclaimed, "The Man" (which is such a dope name for a female wrestler BTW), is one of the few things that has felt super duper organic within the WWE world in such a long time, with an aura of feeling very similar to the birth of "Stone Cold" Steve Austin. The WWE in recent years have been known to ruin a few things along these lines. It should be very interesting to see how they handle the sudden rise of Becky Lynch in 2019. 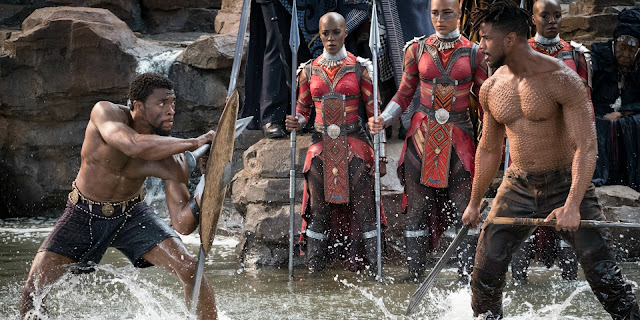 9. Black Panther - Yes, it was a great movie. Pretty great actually. But the importance of Black Panther was so much more in its meaning to diversity and inclusion in the entertainment industry, as well as a super hero for people of color that is very relatable and identifiable. I'm also sure the thought of Wakanda, a place where black people prosper (outside of the Western World and without stereotype) is a first I've experienced in my lifetime. I'm looking forward to the sequel (and probably hopefully a long running franchise). 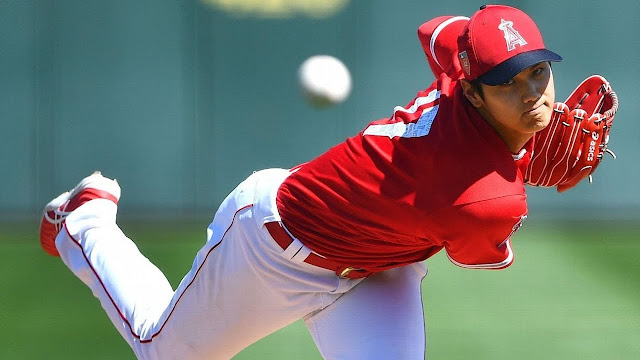 8. Shohei Otani - Could he do it? That was the question surrounding baseball in regards to Otani pitching AND taking at-bats. It's very rare, but let's be honest, it was incredibly cool. Especially, since he wasn't just good at both, he was very much elite in both roles. Unfortunately, Tommy John surgery struck again and we will not see him on the mound for a year or two, but the intrigue is still there, and hopefully, for more players in the future to do the same. 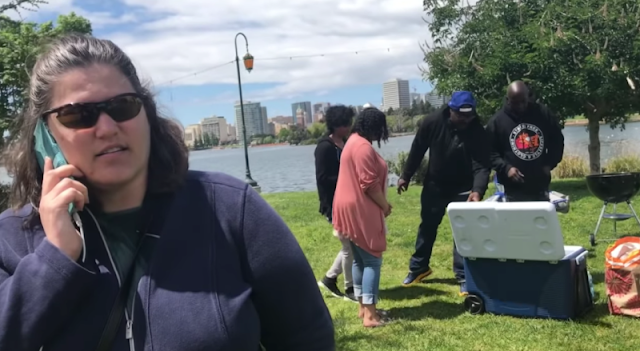 7. White People Calling Police - This obviously didn't become a "thing" in 2018. However, catching these situations on video did. The instances of white people calling the police over ridiculous matters, or merely uncomfortableness in 2018 were comical, but at the same time, evident of the insane privilege some have - or believe they have. Cell phones surely has changed the world in many ways (obv!). However, 2018 made me realize that it's probably the greatest weapon for marginalized communities and people in regards to inequality and systemic injustice. 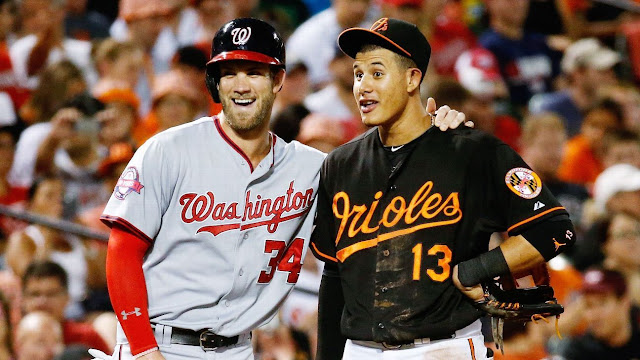 6. Bryce Harper and Manny Machado Free Agency - It was supposed to be MLB's version of the hysteria the NBA saw a few years ago in their big stars hitting the free agent market. We all talked about Machado and Harper and the Winter of 2018. Yet, here we are, and the narrative has turned from an all out sweepstakes for the two into who will be the team to pull the trigger on the mega commitment - and of course, what would that contract look like? 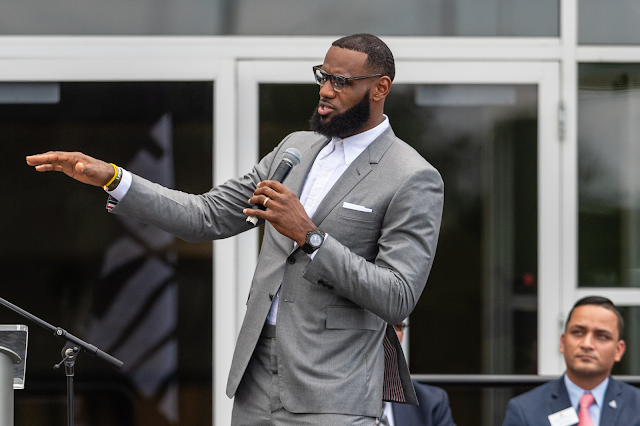 5. Lebron James - In 2018, after being told to "shut up and dribble" (eye roll toward Laura Ingraham), James has started his "More Than an Athlete" campaign (the documentary was tremendous BTW). What is fascinating is the lengths we've seen many go to justify their "dislike" for LeBron. This, especially after James has vocally made his stance opposing President Trump known and public. What we now have is an athlete who has become so much more for a sector of America who can relate to him and his background, and those who will attempt to discredit him (and his basketball accomplishments) based on political disposition at all costs. I find the dynamic incredibly fascinating. 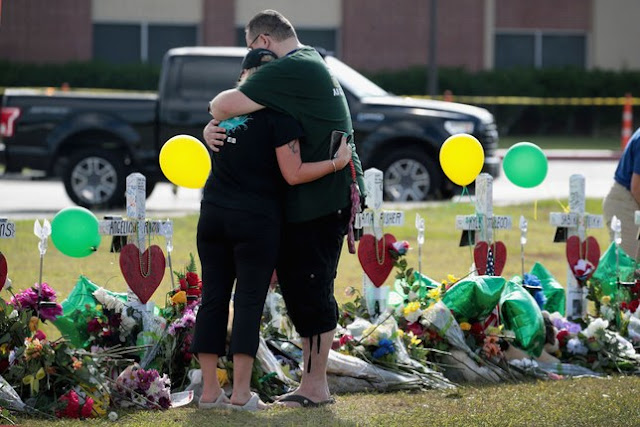 4. Gun Control Debate - Yo, can we all just agree mass shootings is a terrible American epidemic? What's been interesting to see is how the gun control debate has taking various twists, turns, and evolutions throughout 2018. An example? We now have active legislation on re-designing our schools because they may have "too many entrances/exits"; growing rhetoric on equipping teachers with guns; and some individual schools mandating students purchase bulletproof backpacks and other accessories as part of the educational experience. The President has banned bump stock additions (solid step in the right direction), but since then, we've veered into a weird ancillary approach to the discussion. 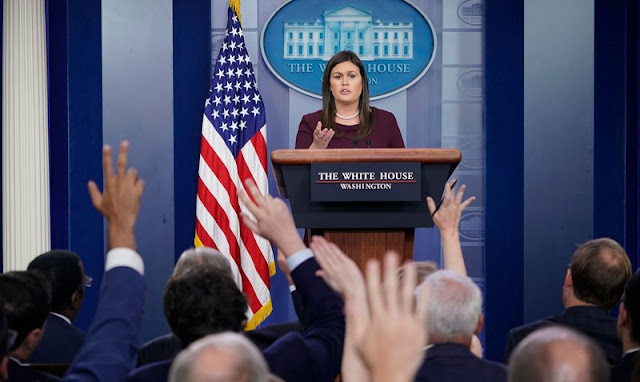 3. Journalism, Truth, and Perspective - Everyone has their opinion, and that is truth, regardless of the other perspective. That is very much what we see in our country in terms of discussing politics, and of course, in terms of the media and journalism that drives both sides. The truth and the empathy that goes along with that truth is eroded like I've never seen before in 2018. 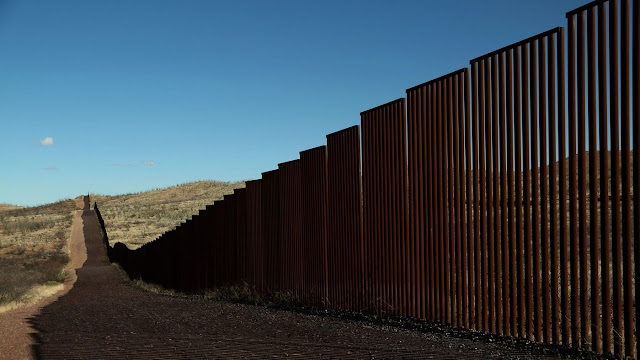 2. The Wall - Everything that is "The Wall" is so incredibly fascinating to me, especially when looking through a social justice lens. What started as a campaign agenda, is now this point of contention that has literally shut down the government. In my opinion, I don't really believe anyone truly believes the construction of a wall will prevent - whatever it is that drives a fear of the unknown that comes with people who are different - but, rather serves as a long-term tangible conforting piece for those said immigration beliefs. Walls and "separators" historically haven't fared well. And spending $5 Billion dollars on such a project is a good gauge of how deep white rage and xenophobia runs in America. 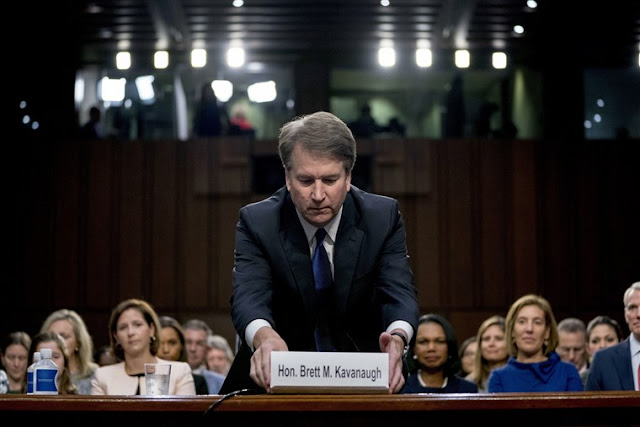 1. Kavanugh Hearings - It lasted only a few days, but this story had me locked in. There is SO much to unpack here that it literally can be a semester-long class of privilege, systemic patriarchy, and the role (and importance) of political power in the way of ethics, morality, and justice. I'm not casting dispersions or assumptions of guilt on Kavanaugh. Even we work under the hypothetical that he is innocent of the claims from Dr. Ford, the entire ordeal does shed light on just how much of an uphill battle it is for those not white, straight and male, and of course, how much leeway is given in the overall perception of trial for those who are. Just an utter fascinating situation and ordeal beyond the surface.