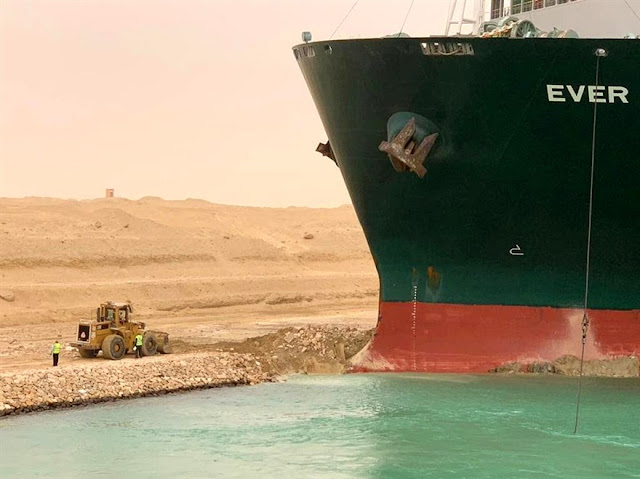 1. Virginia Abolished Dead Penalty - Kudos to Virginia who became the first Southern State in the Union to abolish the death penalty. A case can be made as to the institution of the "death penalty" has been long-debated forever. With that said, the decision is a first step forward for a country that has used capital punishment as a form of systemic racism and racial oppression and has ignored restoration responsibilities of the citizens it convicts. And oh yeah - helps deal with some of the reckoning from the foundation of this country.

2. NBA Trade Deadline - The NBA deadline was wild with move after move after move! The always hot NBA rumor mill - which drives so many of the storylines and interest of the league - leads the way.

The only downside? I absolutely loathe the buyouts that follow as we see top guys with no longer suitable contracts - typically former stars - connect themselves to winning teams to chase a ring. I really dislike that.

3. Officially Spring - The weather is getting nicer and things just feel more optimistic. We're over a year into this thing, and the nicer weather allows for what we experienced last summer - a more flexible way to live until we can ring the bell that it's all over.

1. Georgia Bill SB 202 - SMH. I wanted to punch the keys this past week on the passing of this bill, but really couldn't find myself to string together many words. It's too emotional, and really, it's just wrong. That's it - it's wrong. So America.

2. Colorado Mass Shooting - Speaking of tough writes, I found a way to post a few words on this as our country's moral compass is all jacked up. I'm just saddened for so many who lost their lives. And now, the thought that even grocery stores aren't safe...ugh.

3. Myanmar - It's rarely on domestic news, but the situation in Myanmar and the protests over a government coup raging is super sad. This week the situation escalated to a height that saw 114 people die in one day. Democracy is so, so fragile.

Boat blocked in Suez Canal - This one was so out there, but again, just so eye-opening to so much of what happens around the world to make our lives run. This trading container ship which spans a quarter-mile long (!!!) is now stuck in the Suez Canal.

And something tells me some great minds are about to get to work this week to get that big boy out of there. The power of the human spirit never fails. I have confidence...let's go!

Kim Janey - Kim Janey was sworn in as Mayor of Boston this week and becomes the first woman and first black Mayor of the city of Boston. Of course, there is so much to unpack in that city, but for now, a nod of the cap to Beantown. Progress.