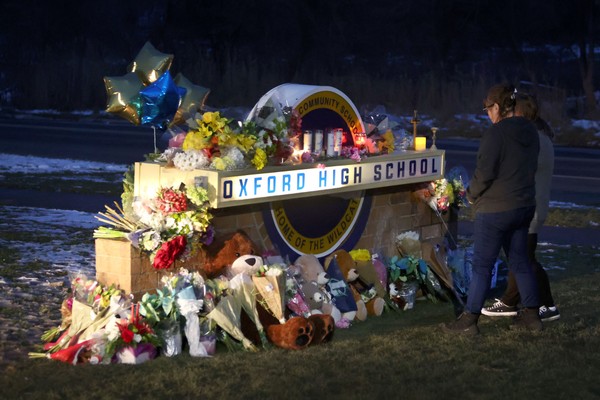 1. Barbados Becomes Republic - Congrats to the wonderful island of Barbados who cut ties with the British monarchy after nearly 400 years. The country is now a republic and will now be led by its first President, Sandra Mason. Major props to my Caribbean folks!

2. Stacey Abrams Runs for Governor - Abrams is an utter monster in what she has done in the state of Georgia at the grassroots political level. Of course, there was some controversy in the results of her first run for Governor, but really, that's what created the motivated Abrams we now know. I'm highly intrigued to see how this plays out next year - especially in the current battleground that is Georgia.

3. Buck Oneil HOF - O'Neil was so crucial in the history of the Negro Leagues, in keeping them alive, the construction of the Negro Leagues Hall of Fame, and so much more. O'Neil was baseball in so many ways. His candidacy has been overlooked for too long - criminally, some may say. He gets the nod for immortality along with others this year. Finally!!!!

It's terrifying. And angering.

1A. Crumbley Parents - Quite possibly just as scary as yet another school mass shooting is the idea of the parents of the shooter knowing and aiding in the sequence of events leading to it. On top of that, they run like fugitives afterward? SMH. The precedent in the charges levied against the Crumbley parents is going to be VERY interesting...especially for future cases.

2. "Reclaim America" Rally - Some people in this country really want to convince you that the times of hate are behind us, Yet, here we are with Nazi sympathizers marching around in DC chanting "Reclaim America". SMH.

3. MLB Lockout - I'll have more to say, maybe in a post to come, but nothing says the state of the sport baseball like owners spending wildly before issuing a lockout of players where both sides claim to know best for the future of the league.

1. NYCFC - As much as it pains me to say as a New York Red Bulls supporter, NYCFC is in MLS Cup. Wow. Good for them, and I hate to say it - go beat Portland and bring it home.