The Pondering 10 - Most Fascinating Things of 2021 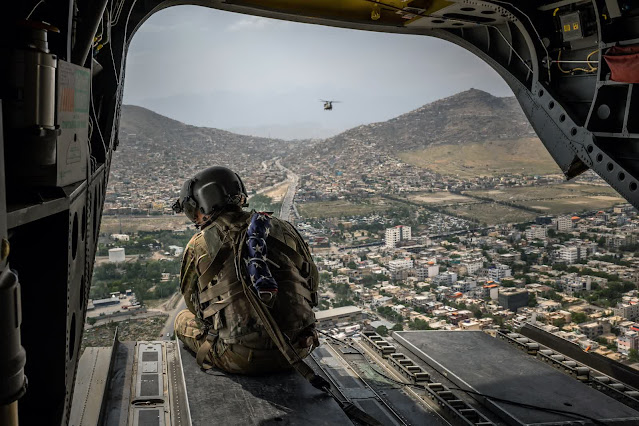 I have no idea where 2021 went. Truthfully, I think we've all been trying so hard to move on from the grips of a pandemic, from the socio-political climate we find ourselves in, and in many ways, still reeling from the effects of 2020, that 2021 dropped in, and is leaving before we had a chance appreciate it. At least, that is my experience.

Regardless, as is tradition around these parts, before the big post that is the Year in Review with Awards, reflections, and all that jazz, here are a few things I found extremely fascinating in 2021. 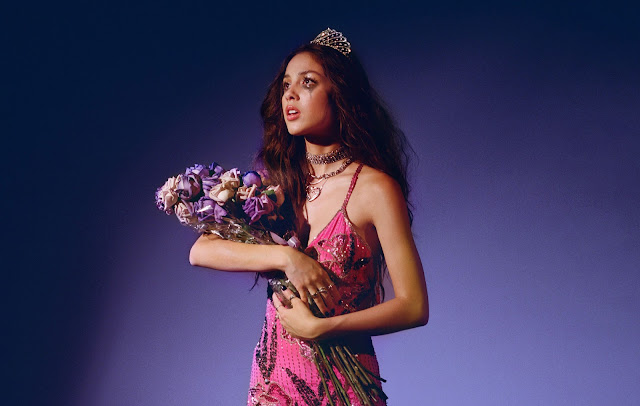 10. Olivia Rodrigo - I don't care what anyone says - even you reading this! - but, Olivia Rodrigo's debut album, Sour, gripped me. The best albums are from the soul, and Rodrigo gave us an album that reached deep down into the depths of heartbreak, emotions, and the pure feelings of a breakup. Listening to Sour, it's hard not to get comfortable in the mind and feelings of a 17-year-old being dumped in a way that is not only empathetic but oddly, sympathetic for a myriad of other relationships. Rodrigo crushed that album - easily a favorite of 2021. But more so, fascinated with how out of nowhere this felt. 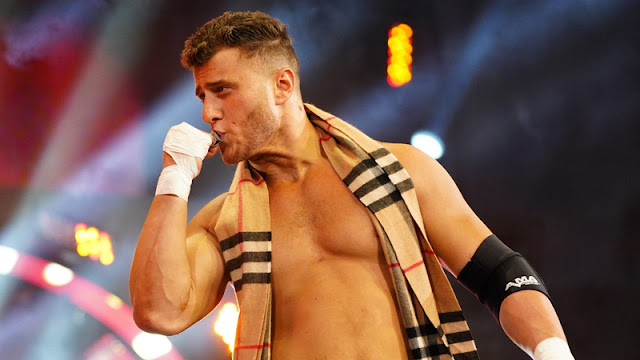 9. All Elite Wrestling (AEW) - Easily my favorite thing about pro wrestling this year - AEW has all but taken my commitment away from the WWE, which has become a casual affair. Check that, it's bordering on nostalgia. AEW's energy has made pro wrestling fun and fresh. Something much needed for so long. On top of that, AEW is home to probably my most fascinating pro wrestler of the year, MJF. The dude is an absolute must-see anytime he graces the television. 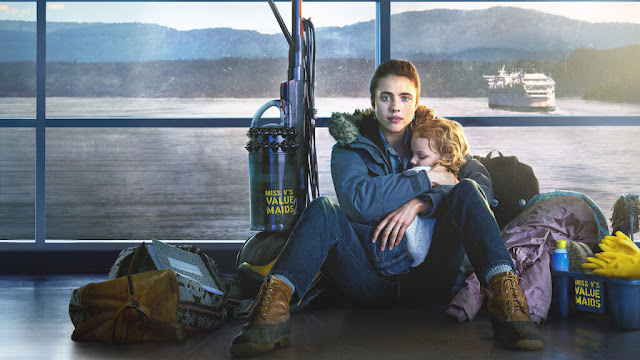 8. Maid - The best movie/series - whatever - I've experienced this year. Netflix's Maid was an amazing ride that put on a display tackling so many underlying issues within American culture, including many often not discussed. Yet, the series had such balance to give an authentic reality to the strength of the human spirit. Special shout out to Margaret Qualley who was absolutely amazing in it. 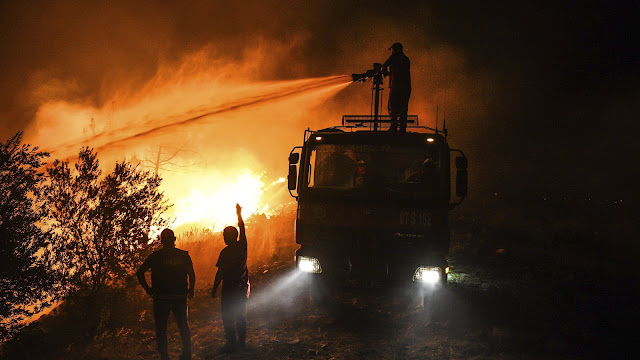 7. Climate Change - I was never a denier of climate change, but 2021 brought a sense of realism and an "oh-shit" feel to the topic. From all sorts of wacky weather, insane fires, and abnormal occurrences from mother nature in the news, to experiencing it first hand with Hurricane Ida dropping what felt like a rainfall of biblical proportions here in the Tri-State area - climate change is no longer a thing far off in the distance. Might be time to take drastic action - it's not coming, it's here. And it's already presented some odd (and fascinating) results. 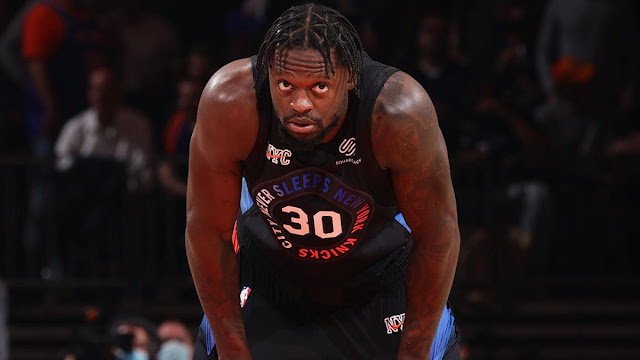 6. Julius Randle - Mannnnnnnnnn, Randle baffles me! Which is why he is fascinating. His first year as a New York Knick made me dream about his potential and drove me crazy at the same time. Last year, Randle touched that potential with an All-Star appearance and a 2nd All-NBA Team season. This year, we're getting another version that isn't quite as good but isn't as bad. Analytics are once again telling you that Randle is among the NBA's least efficient players. Randle, his tools, his abilities, and everything else, remains oh-so frustrating fascinating. 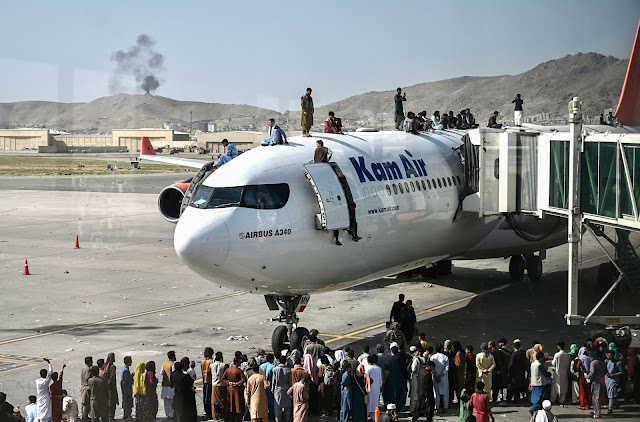 5. War in Afghanistan - After our troops began leaving, and everything within Afghanistan began crumbling into the power of the Taliban, how could any American not wonder: what was the purpose of the last 20 years in the country? Why did so many innocent people die (on both sides)? Why did we spend so much money on it? Everything about the situation says so much about our military operations, the politics involved, the blurry ethics at play, the wasted resources, and so much more. To be honest, I'm not sure I've fully wrapped my mind around it. 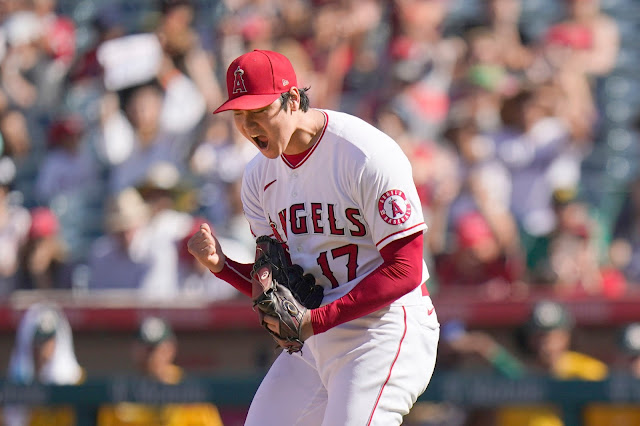 4. Shohei Ohtani - The dude pitched and hit! At the Major League level - at an extremely high level! Actually, at historical levels! Quite honestly, I don't think we've made a big enough deal about what Ohtani has done in 2021. He's proved naysayers wrong, and personally, I think he's changed baseball for the better. 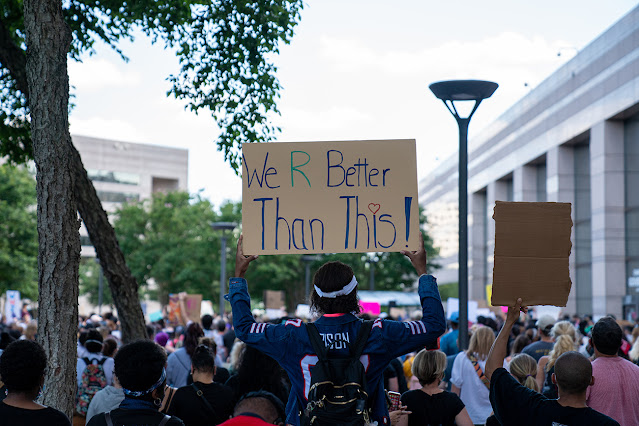 3. Critical Race Theory - What was once a theory studied with detail at the graduate level, is now a lightning rod topic thrown around for political positioning and influence without thorough understanding. Even crazier is how we've used it to influence how and what we will (or will not) teach students in schools across the country.

The truth is, much of what isn't taught through the curriculum in our schools, is desirable and highly sought after material by individuals outside of the classroom. As we continue to reckon with our past, and how race plays a major role in that, CRT is simply being used to galvanize party interest - on both sides. 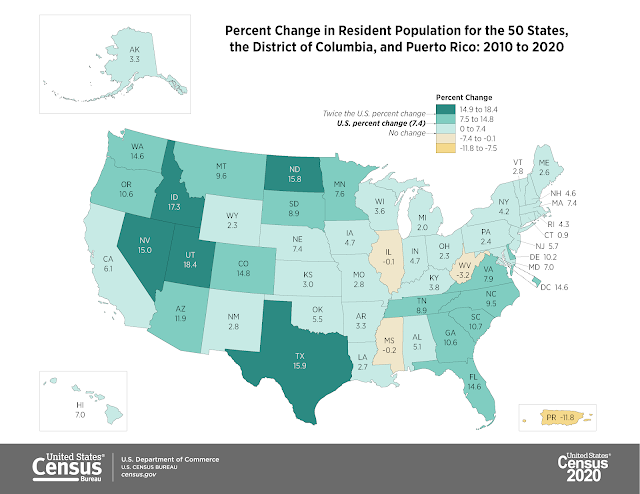 2. 2020 Census - The latest national census was very eye-opening in its results. The browning of America continues and we are moving closer and closer to a nation that will have VERY different demographics in the near years than we've historically had. Also interesting is the migration of individuals to new-er areas of the country. Hello (!), North Dakota?!

Behind so much of the political positioning we see happening, especially in "voter registration" policy-making, is very much this truth - the country is changing, and thus, there is a "traditional" power dynamic now in balance that has never been as fragile as it is going forward. 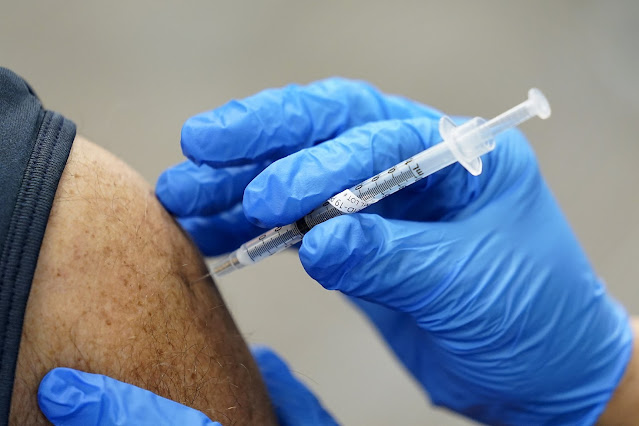 1. Vaccine Conversations - Of course. It just doesn't end with this topic. Mandates. Who should get them? The continued shaming of those who don't get them. Discussions of freedom and governmental influence. Our lack of empathy and unity as a nation. Our lack of trust for science and scientists. Just a few underlying topics that revolved around vaccinations in 2021.

All of it was highly fascinating. I don't quite understand the sudden "experts" on vaccinations, or rather, people who take their "research" as truth. And I also don't understand the audacity of those who have been vaccinated to shame and ostracize the sector who have not.

We can clearly make choices here - and both come with risks and ramifications for doing so.

How we went from desperately longing for a vaccine, to warring over wearing masks, to quarreling over vaccines, to doing our own research, continues to baffle, and yes, fascinate me.