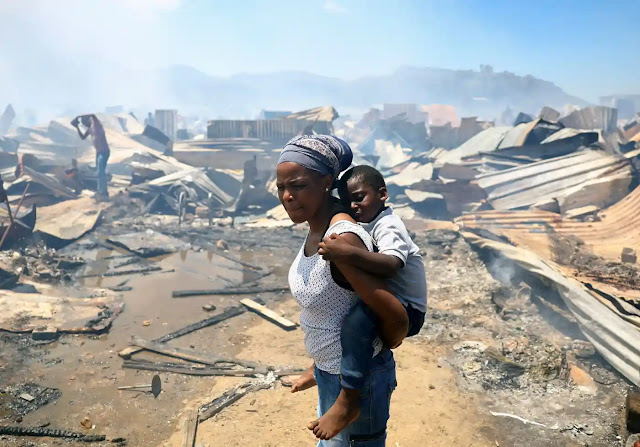 1. Thomas James & Richard Fierro - Despite the horror of the recent shooting at the Colorado Night Club, I would be remiss if I didn't give props - and the top "Up" spot - to these two gentlemen who not only served our country in the military at one point in their lives, but also saved many more by taking down the shooter at Club Q.

Much respect. Much appreciation.

2. Olivia Pichardo - Does anyone know how difficult D1 baseball is? I don't think many know, understand it, or appreciate it. What Olivia Pichardo has accomplished as a freshmen at Brown University by becoming the first woman to make the roster of a D1 baseball team is damn impressive. She also did it as a walk-on. Wow!

3. Thanksgiving/Holiday Weekend - Whether you celebrated Thanksgiving, or just enjoyed the days off in appreciation of your family and gratitude, I hope the days off were a good one for you and yours.

1. Mass Shootings - I can't say anything else on these. They just need to stop. Stop hurting families. When do we talk about men and their consistency as suspects in these shootings?

2. Natural Disasters - From India, to Italy, to areas of Africa, and parts of Indonesia, the world saw mudslides, earthquakes, and wildfires. Just pure devastation.

3. World Cup Riots - I get how important it is to some, especially some nations. But rioting and destroying your country over a loss in the World Cup seems a bit much for me. Again, just me, just saying.

1. Beijing Lockdowns - The people of China are nearing their breaking point with COVID restrictions and lockdowns. The fed up base are now revolting and protesting the country's strict laws that have kept them still with limited access as COVID cases rise.

2. US Soccer - Well, we haven't lost! We haven't actually won either (unless you count the moral victory over England). So far, so good. We need a win over Iran on Tuesday.

3. Cuba Informal Market - This was an interesting read this week as Cuba has taken to the internet to distribute everything from eggs and car parts to liquid ibuprofen. It's not revolutionary (Facebook, market, yeah?), but it is highly interesting for a country like Cuba to suddenly trade and operate via technology with items that are often sanctioned or sold over the counter.

A woman and child look at the destruction after a blaze destroyed many shacks in the township of Masiphumelele.