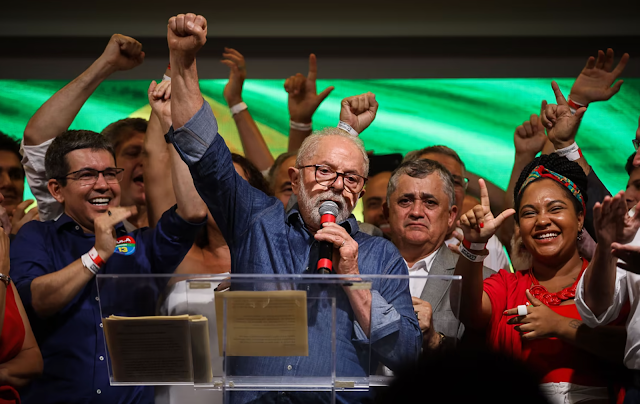 1. NYC Marathon Winners - I am ALWAYS in awe of marathon runners, especially, marathon winners. Congratulations to Evans Chebet and Sharon Lokedi on winning the Men's and Women's races.

2. Taylor Swift - Only Taylor Swift can reach the heights of breaking records from the likes of The Beatles. And well, she's done just that. Also, she's taken over the entire Top 10 by becoming the first artist - ever! - to do just that. Amazing.

3. World Series No-Hitter (and Championship) - It pains me to give the Houston Astros some love in this space, but it is deserved. Especially, for that combined no-hitter in Game 4 of the World Series. Kudos.

1. Antisemitic Rhetoric - There is so much that can be said here. I'll just repeat a sentence from an Asian student in our office as others discussed Kyrie Irving, Kanye West, and all of the antisemitic rhetoric currently out there - why would you say any of this?

2. Takeoff Killed - Such a tragic occurrence. We just don't value life in our society.

3. 21 Unmarked Graves from Tulsa Massacre - We already don't know enough about the Tulsa Massacre as a society - after all, they don't teach it in our schools. Nonetheless, as they find more and more evidence from the event, its aura of interest rises.

1. Elon Musk Owns Twitter - Changes to the social media landscape always bring about discomfort. But Musk is bringing some really interesting changes...the future of Twitter is going to be one to watch.

Luiz Inácio Lula da Silva gives a press conference after presidential-election results were announced, on Avenida Paulista in São Paulo, Brazil, on October 31, 2022. Lula was elected president of the republic for the third time, beating the incumbent President Jair Bolsonaro in the second round.