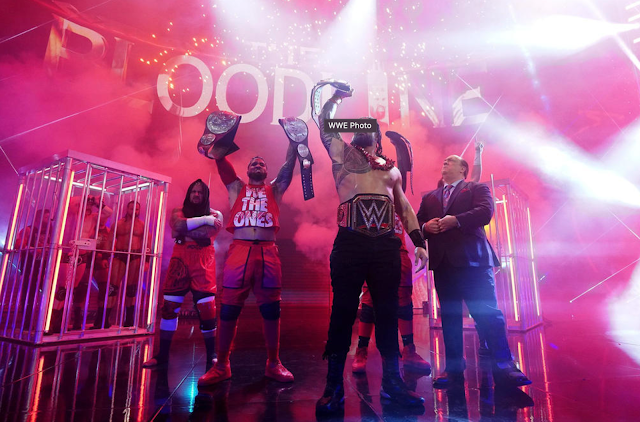 There was something especially "traditional" about the Survivor Series happening over Thanksgiving weekend that added to the intrigue and the overall aura of the event. Something that felt well, overall anticipatory and "right" for a wrestling event on a Thanksgiving Saturday night (you know, if that's a thing going forward - maybe?). Of course, all of this is ironic considering this Survivor Series event took a break from the historical concept of the 5-on-5 survivor tag-team format for the much more WCW-ish, "War Games".

As Triple H (or do we call him Paul, now? Mr. LeVeque? Mr. Triple H? Mr. Helmsley?) noted in the post-show press conference, the break was indeed a nice change of pace, allowing the old format to take a breather and gain some nostalgic interest for the events to come.

Nonetheless, Survivor Series was welcomed and it was a good show. For me, the War Games matches were there and were entertaining. Everyone in those matches felt like they put in an enormous amount of work to make them entertaining. However, not to be a contrarian, the match of the night was the triple-threat contest for the United States Championship with Austin Theory picking up the win.

Regardless, here are some quick notes and thoughts on Survivor Series 2022.

- I'm going to be an annoying nitpicker here, dare we say another "pointless opinion" on the internet when it comes to what I particularly want out of the show - I know, "how dare I, right? But really, when did pro wrestling lose the creativity in its overall presentation? Specifically, the set designs? When did LCD screens become the acceptable and only standard?

I just wish shows felt more special in that aspect. By that I mean, having its own "feel".

But what wrestling fan hasn't thrown that out there. 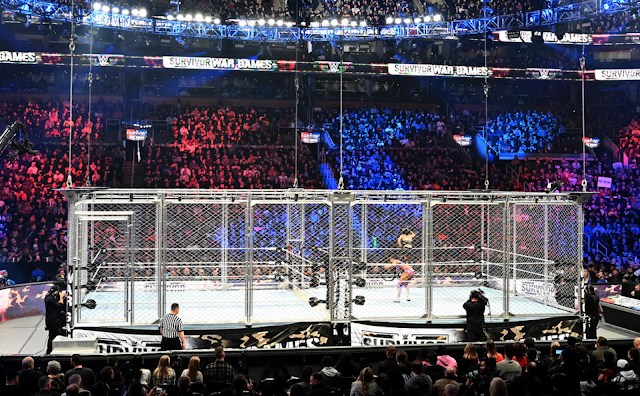 - Of course, with two War Games matches, the obvious pick was to bookend the show with them. This might be a hot take, but I very much enjoyed the Women's match more so than the Men's match. Of course, both served different purposes and carried various storyline needs. But overall, the women's match had a better flow with how it was built and how it overly ended.

- I have no idea where Damage CTRL is going, or even, why they are a group since SummerSlam. Seriously, forgive me if it was explained and I missed it on an airing of SmackDown, but this group has little purpose. That is not good.

- Nikki Cross continues to knock it out of the park with everything she is given. There are a lot of comparables to Eric Young of Impact lore there.

- Becky Lynch as a babyface just feels right. Kudos to her for the big ending of jumping off of the cage.

- I'm excited for the future of Rhea Ripley. And by the way, a brilliant idea by the WWE to release that footage of her and Dominik busting up the Mysterio family dinner.

- Call me crazy, but I had the match between AJ Styles and Finn Balor slated to steal the show. To my surprise, I was still reeling mid-way through the match from the extensive New Japan history mentioned by Michael Cole and Corey Graves. That stuff is so simple, yet so wild to hear and digest on WWE television. Yo, we've been conditioned badly as a member of the WWE Uni...er as a wrestling audience.

After some shenanigans on the outside, both men gave us just a touch of what they can do if they hooked up on a bigger stage. I can't remember the last time AJ Styles won with the phenomenal forearm.

- By the way, it's always good to see Dominick Mysterio get beat up...especially with Cole on the call. That's some Austin/JR-level energy going on there. Love it!

- There is no other way to say this, Ronda Rousey doesn't feel special. Like, at all. I'm not saying she's not talented or going to say bad things about her here. Because that would be silly in so many ways and on so many levels.

However, she doesn't feel special. And I don't feel moved by her appearance at all. I'm trying not to be hyperbolic, but it's of great concern. I think it's that bad. Considering the talent asset that she is supposed to be - this is not good. 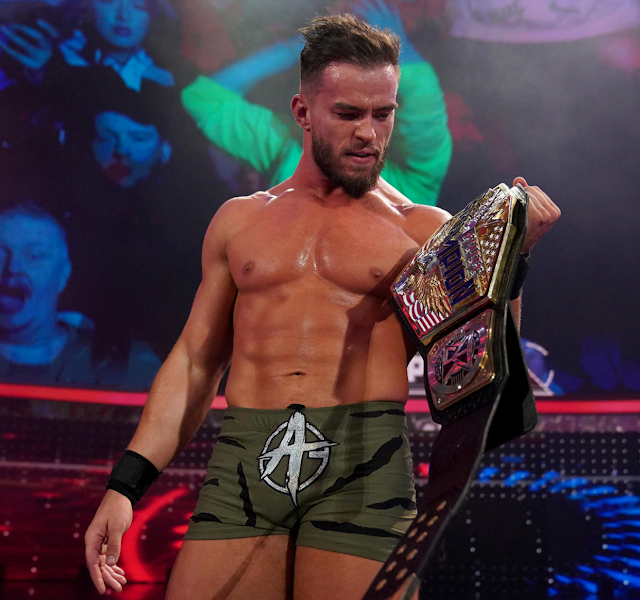 - As mentioned in the opener, three-way for the US title was my favorite match of the night and I thoroughly was not expecting that going into the event Maybe that was part of the reason, I don't know. But this match was amazing.

I've especially loved how much the United States Championship and the Intercontinental Championships have felt important as of late - especially with Roman Reigns dominating everything.

- Remember when storylines and necessary backstage segments were a thing on pay per...premium live events (I'll get there soon)? 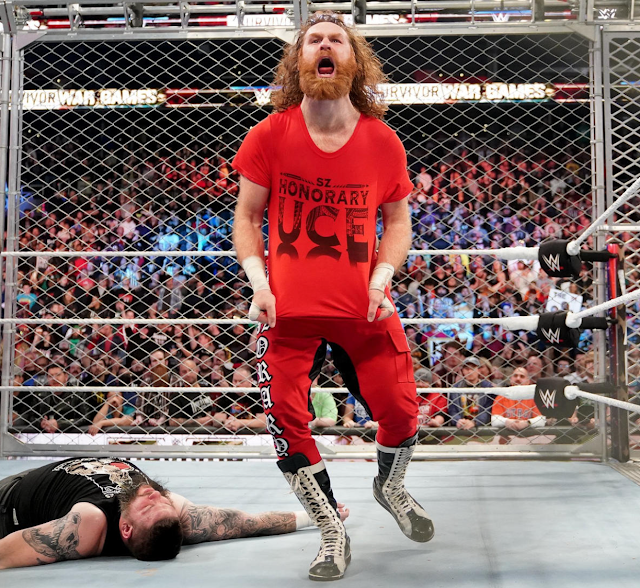 Everything with this Bloodline/Sami Zayn storyline took a major step on this show with Zayn proving to the Bloodline that he is committed to them. The eventual hug between Jey Uso and Sami Zayn was a small thing that meant so much more, especially with everything leading up to the match from the backstage segments throughout the night.

And oh yeah, the main event was a good thing. But I don't think anyone felt like the Brutes were walking away with a win.

- A nice nod to Dusty Rhodes by Kevin Owens.

- Also, continuing the nod to the little things, how awesome was Roman Reigns being the only competitor for the night having a chair in the mini-cage while he waited? Hail your Tribal Chief!

My prediction on how this all plays out? Sami eventually turns on the Bloodline - maybe even costs the Usos their tag team title reign by screwing over Jey Uso. We get Reigns vs. Zayn at Elimination Chamber on the road to Wrestlemania. And we get The Usos vs. Kevin Owens & Sami Zayn at Wrestlemania.

But who knows? Regardless, this might be the best-executed storyline in wrestling this year (for this fan).

All in all, Survivor Series was solid. A good show that served its purpose of a good Thanksgiving weekend watch along with some storyline progression as we head toward the Royal Rumble and the road to Wrestlemania (that all sounds so weird).