January 06, 2011
By the amount of stories written and touched on here at the DP regarding sports, I’m sure there is no doubt by you DP devotees that I love sports. And of course, after reading the 2010 Year in Review, you’re all aware of my appreciation and fascination with announcers. Whether they are PA announcers, play-by-play announcers, color commentators, or even sometimes, the sideline reporters (though most of them are annoying or useless), I respect their ability to entertain, and most of all, add to the story that we all see at home. Often times, us fans take their abilities for granted, yet, the form of communication they portray game in and game out is highly difficult. For this Pondering 10 list, I will list my favorite play-by-play announcers of all-time. For you sport fans, I’m sure the agreement, and disagreement, will be high. But hey, that’s the beauty of sports. 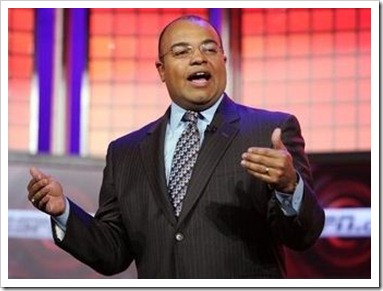 10. Mike Tirico – A very good play-by-play announcer who probably does more games of variety than any other on this list. College basketball, NBA, NFL, College football, hockey, baseball, and golf, the guy does it all. Extremely professional, and very educated on every game he calls. 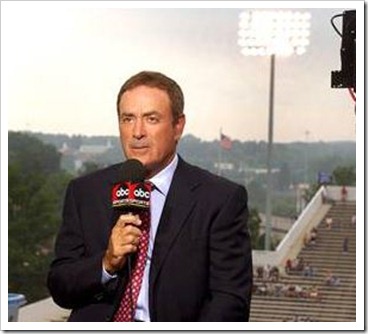 9. Al Michaels - “Do you believe in Miracles!” I’m all about the catchphrases. And Michaels will always have that golden call. Nonetheless, he does a fantastic job with NFL games, and always brings a certain easy style that reminds me of someone else on this list. 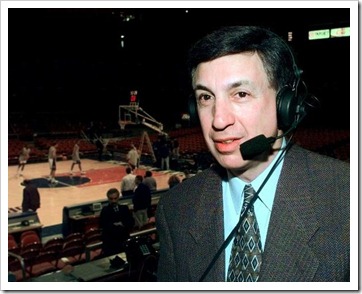 8. Marv Albert - “YES…and the foul!”, and of course my favorite one from Albert, “Extensive garbaggge time…”. I grew up listening to Albert who was once the voice of my beloved New York Knicks. Although he now calls games across the river for the Nets and national games on TNT, Albert is still a joy to listen to. 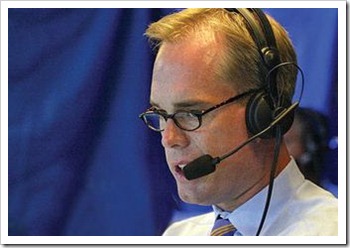 7. Joe Buck – Yes, he lost a lot of points with me when he publicly stated he prefers to call NFL games over doing baseball and the World Series, however, he has a right to his opinion like everyone else. Despite his preference, Buck is very good at calling both, and brings a certain style that would make his father very, very proud. 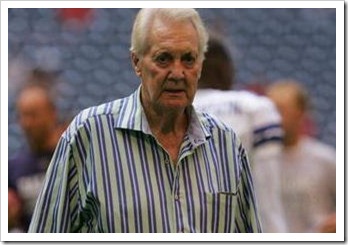 6. Pat Summerall – The “easy listening style” described above with Michaels, Summerall was such a treat to listen to. He rarely raised his voice to describe a play, yet, he always commanded the viewers attention with his ability. A booth of Summerall and Madden is very much missed. 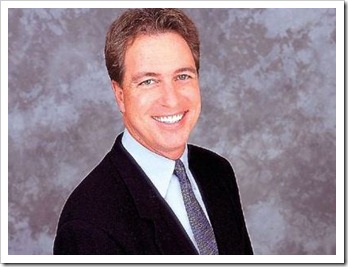 5. Kevin Harlan – As a top five selection, Harlan is one of my absolute favorite play-by-play announcers. His energetic call, and simply insane descriptions for climatic plays are so over-the-top, that its hilarious, crazy, exciting, and downright fun. C’mon, who doesn’t like the call of, “(enter player’s name) dunks the ball!! OH, with no regard for human life!!!” Simply, classic. 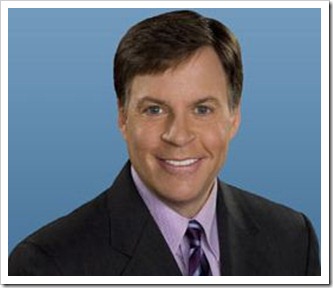 4. Bob Costas – Costas’ role calling games for the NBA and MLB during a great era for sports on NBC was vital. Obviously, those who remember the NBA on NBC still miss it’s coverage, it’s Sunday triple-header, and of course that great theme song. Also, Costas’ love for baseball always came through in his calling of a game. Especially, in the World Series. 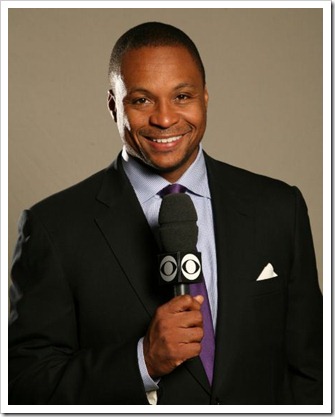 3. Gus Johnson - “Puuuuure” is just one of the many lines that Gus Johnson has that can just about make any sport exciting. I personally would love to see Johnson call curling in the Olympics. Johnson brings a certain type of enthusiasm that is not matched  by anyone in the industry. He does it for football, basketball, college basketball, and even MMA. 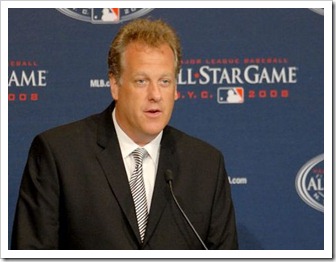 2. Michael Kay – After picking Kay at number two, some of you might being using Kay’s catchphrase of “See ya!” to the rest of this post. At least, stick around for number one. However, Kay is my Vin Scully. Maybe not as good, but he is pretty much the voice I hear for eight months of the year with the New York Yankees. And quite honestly, the quality drops off whenever Kay takes a break from the games. 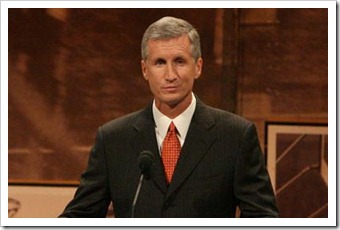 1. Mike Breen - “Baaaaaang!” Mike Breen’s catchphrase is awesome. So awesome I find myself using it at work and in my normal day-to-day activities to describe anything clutch. Sad? Maybe. However, Breen is the best NBA voice, which is the reason he is the voice of the NBA. Luckily for me, he is also the voice of the New York Knicks. Breen is always well-versed on the league, and most importantly, very rational in calling a game.