March 14, 2011
Another March, another field of college basketball teams that will look to be the last team standing. With the addition of the “First Four”, what the first four play-in games are now being billed as, the NCAA tournament will be even harder than ever to predict. Also, without a true favorite, or even a select few teams that are above the rest, the tournament should make for lots of upsets and drama – just what we all like and hope for.

With that said, like everyone else, here goes our attempt at filling out a bracket… 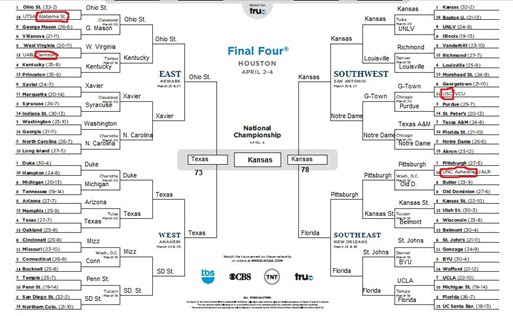 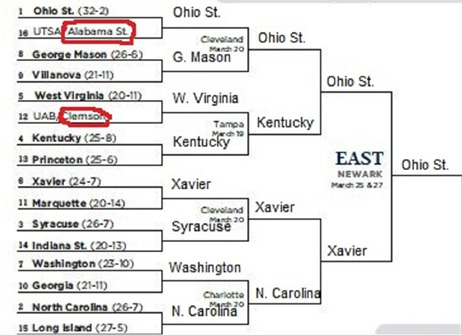 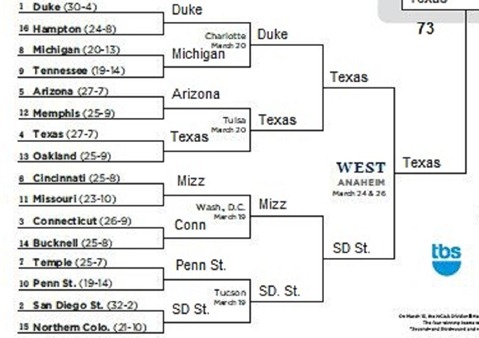 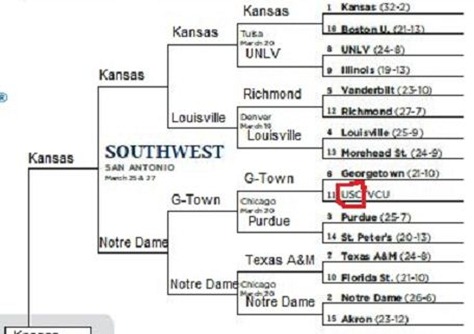 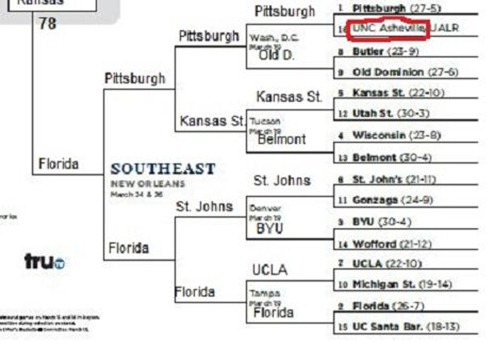 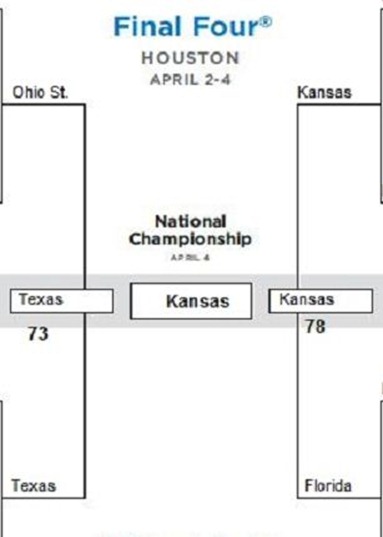