March 04, 2011
Every individual enjoyed cartoons as a child. While today’s youth may not have many options, or even care for cartoons, for generations in the past, cartoons provided many hours of laughter, memories, and overall entertainment. In the following Pondering 10 list, yours truly will name my all-time favorite cartoons. This list is by far the hardest list compiled hear on the DP due to the enormous amount of cartoons that were great, as well as putting together a profound and honest list based on quality and interest. In doing so, I have left out such cartoons such as Family Guy and King of The Hill, as these are more connected to the present time rather than childhood memories. Also, please keep in mind, the following cartoons have must be noted as an honorable mention: Duck Tales, Goof Troop, The Jetsons, Thundercats, Darkwing Duck, Tale Spin, Gargoyles, Batman, Pinky and the Brain, Speed Racer, Doug, Garfield, Bobby’s World, Sonic The Hedgehog, Ghostbusters, Tailspin, Captain Planet, Biker Mice From Mars, and Rockos Modern Life. With that said, I’m sure the debate, shock, and agreement will follow with the Pondering 10: All Time Animated Cartoons. 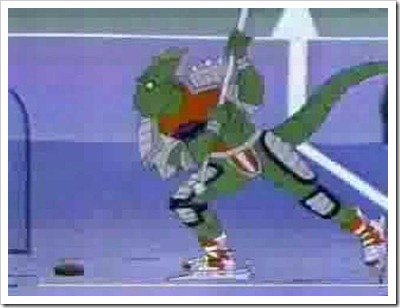 10. Mutant League – Ahh, the first wild card that I’m sure have many of you saying, “What!?” Nonetheless, Mutant League was an awesome cartoon with Mutants playing different sports, and at the time, incorporated much of what goes on today’s sports world with free agency, endorsements, owners, players and all of the drama in the form of a cartoon. The only exception? Well, the athletes were mutants, they rejuvenated in a chamber after an injury. Great stuff. However, only airing for two season greatly hurt it’s standing on this list. 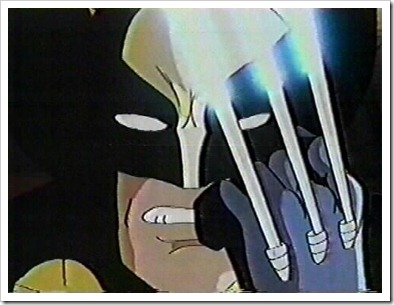 9. X-Men – While I never got completely into the comic books, and never had any interest in the movies, X-Men the cartoon was always interesting. The battle to remain human on the outside, while taken on those that knew they were mutants always made for wonderful Saturday morning television. And of course, the tension between Cyclops and Wolverine made for compelling television. 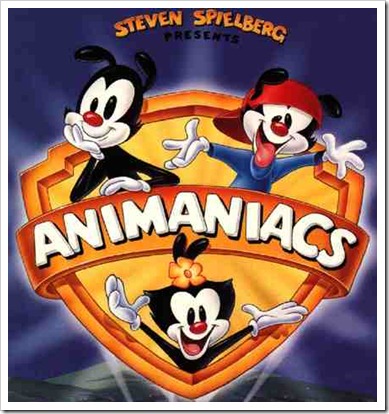 8. Anamaniacs – It’s time for Annnamaniacs! A great cartoon on the WB which eventually faded out once Warner Bros. and everyone else pulled the plug on afterschool programming. A great cartoon that had funny characters, and great variety. 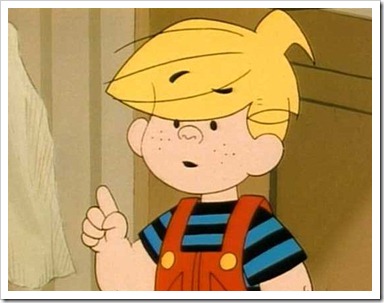 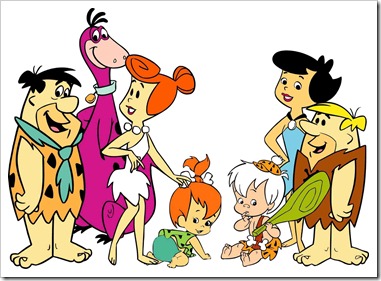 6. The Flintstone – Who didn’t like the Flintstones? Life in Bedrock always made for interesting entertainment. Especially, Fred and Barney always seeming to get in trouble. And who can forget the feet-powered cars? 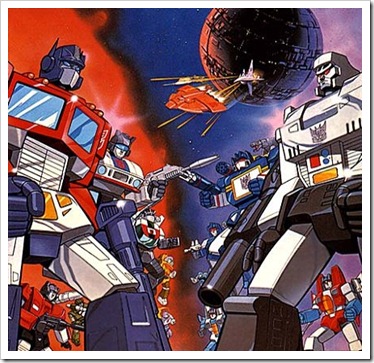 5. Transformers – An awesome cartoon with cars transforming into fighting robots. What boy wouldn’t sign up for all of those concepts in one show? 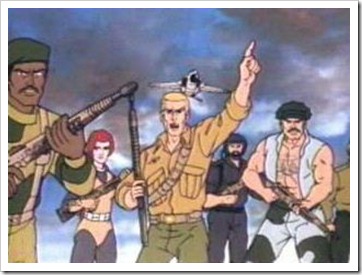 4. G.I. Joe – Got to get tough, yo Joe! Thee is something about great cartoons and catchy theme songs. Much like Transformers, G.I. Joe had guns, tanks, cars, war, and battles constantly going on. Violent? Yeah, maybe, but back then, it was simple entertaining cartoons before we started blaming every terrible reality on television. Another great cartoon for boys. Plus, how cool of a villain was Cobra Commander? 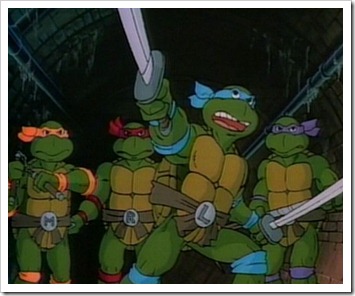 3. Teenage Mutant Ninja Turtles – Another great animated series with a catchy tune, but I’ll spear you the lyrics as I’m sure it is running through your head as you read this. TMNT was another awesome series that eventually became so popular it was made it various movies. 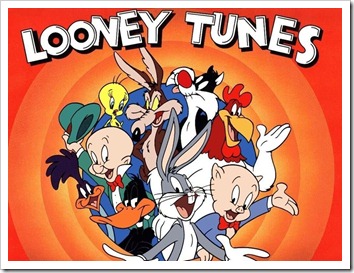 2. Looney Tunes – A lock until recently for number 1, Looney Tunes had a lineup of characters that every child knew. All of their characters were well known, and made for great moments as a child. The characters, which are pretty much branded and timeless, are those such as Wil E. Coyote, Roadrunner, Elmer Fudd, Bugs Bunny, Porky Pig, Daffy Duck, Foghorn Leghorn, Tweety, Sylvester, Yosemite Sam, Speedy Gonzales, and on, and on, and on. A truly timeless cartoon and series. 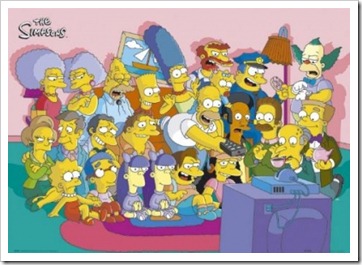 1. The Simpsons – Just an amazing cartoon that, like Looney Tunes, developed an entire town of characters that are recognizable by their viewers. A cartoon that is funny and always interesting after over two decades of producing episodes. By far, my favorite cartoon of all-time.