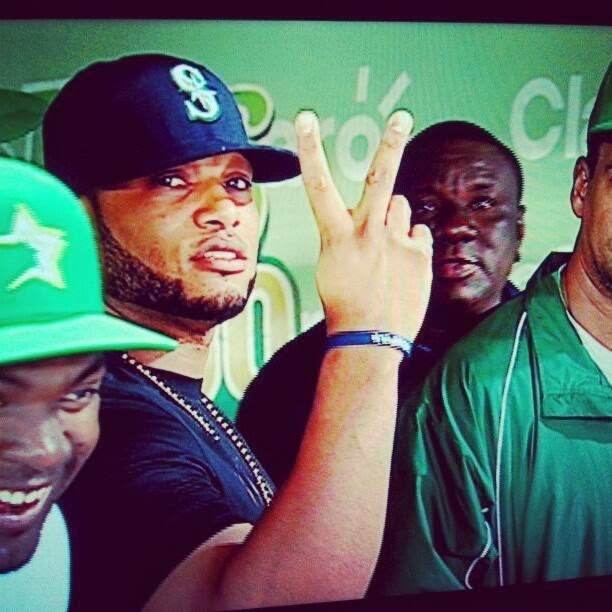 Everyone wins. Yet, everyone loses. That's how I feel after the news came down that Robinson Cano was set to take is talents to Emerald City. I've never seen a talented player leave the Yankees in his prime. With the new initiative in place to not only get under that golden threshold of $189M, but now exercising their scar-leaving lesson learned from the Alex Rodriguez 10 year contract, it was anticipated this would occur.

After all, going into this off-season, I really never felt confident that Robinson Cano would be back in pinstripes. Never. Ever. Cano always seemed like the kind of star that didn't value the Yankee aura and legacy as much as others. And with Jay-Z looking to make a splash with his first client in a big free agent year, the chances (and needs) for a fit seemed very unlikely.


Yet, here we are with Cano set to keep his beard and become the Safeco Kid out in Seattle.

Some Yankees fans are looking for someone to blame in this entire scenario. Some blame Cano for being greedy (which is ridiculous) and others blame the Yankees for not keeping their star player at any cost (also, very ridiculous). 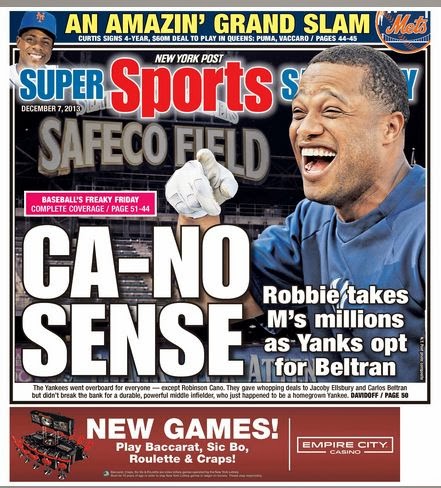 There is absolutely no way Robinson Cano is worth $240M over 10 years. Especially, when Cano in a walk year struggled (.278 average) until the Yankees provided him with protection in the form of Alfonso Soriano. Cano has never been the guy, and as further evident by this past year, while being the best player, he wasn't exactly star power. YES ratings and attendance plummeted with Cano as the main attraction.

Plus, not going down the road of offering another long-term contract for a player +30 is refreshing coming from the Yankees. That's money they can spend elsewhere, you know, like getting people to throw the ball and keep others from scoring.

Replacing a potential Hall of Famer and talent like Robinson Cano is going to hurt over the next three or four years while Cano is still productive. It would be nice to stick Cano into the Yankees developing 2014 lineup. But such is life. 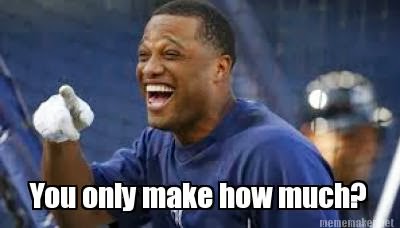 C'mon, $240 million dollars over the next ten years?! #winning

As Ken Rosenthal referred to in a great piece on Foxsports.com, it should be very interesting to see Cano's "reasons" for joining the Mariners in his press conference.

For someone who wants to be a crossover personality into entertainment and would like to be a baseball mega-star, it's going to be tough doing it in Seattle. Half the country is asleep when you're going to be playing. Have fun Robbie. 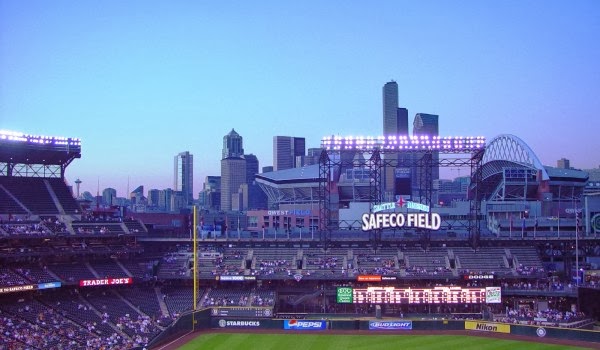 Well, it's obvious. They landed their new superstar who will hopefully start their effort to be great again. They have a player in the middle of his prime years, and who will be with the team for hopefully the next decade. A true face of the franchise since Griffey, and recently, Ichiro.

Well, besides the ridiculously long-term contract, there is this story... 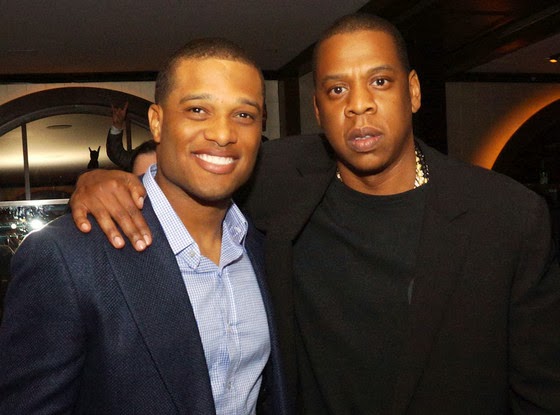 Landed the contract he was looking for to make his agent debut a big splash. The third richest contract in Major League Baseball history is impressive for the upstart agent along with CAA. That's a hard fact that is difficult to argue against.

Jay-Z and CAA reportedly wanted $300M for Cano. They marketed him as the "Michael Jordan" of baseball. Ummm yeeeeeeeeeaaaaaah. Look no further than the ratings and attendance free fall mentioned above. 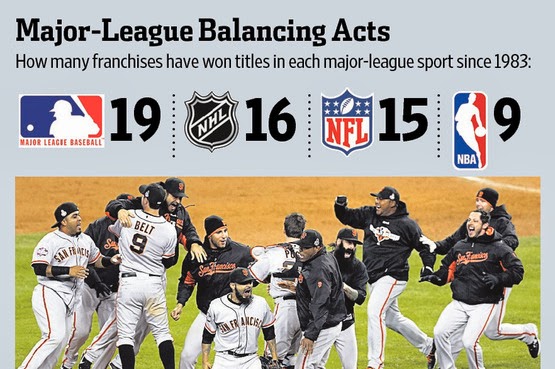 Seattle gets itself a great player in the Northwest, and the Mariners are now a talking point. Relevancy for the Mariners has been tough sledding in Seattle, and now baseball seems to have that back.

These mega contracts can't possibly be good for baseball, even if the game is flush with cash right now. I can't imagine how ugly this will look in a four years.

The future should be interesting to say the least. Either way, I'm not overly torn up about the loss of Robinson Cano. I would have loved to see another life-long Yankee in my lifetime, but it just wasn't meant to be.

We move on. Cano moves on. Baseball moves on. Life moves on.

We'll see you in April when you return to the Bronx, Robbie. You had $240 million reasons to leave the Bronx. No hard feelings.

Everyone won. Everyone lost.

Again, this just wasn't meant to be. And that's something all Yankees fans will have to accept.