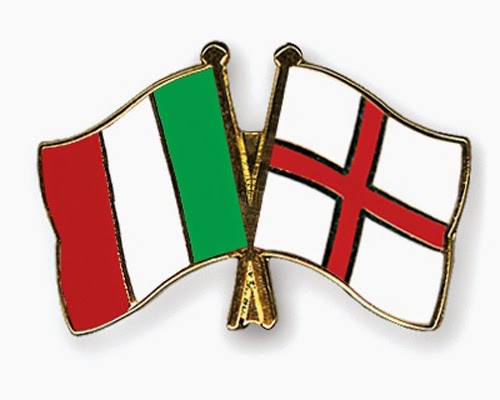 
Ahhhh, bus rides. Even in Italy there is no other way of making bus rides an attractive thing. Though, it allowed our group further downtime to get to know one another, an opportunity that will definitely come about (more on that later), the bus trip was pretty much everyone attempting to figure out what excursions we will want to do as our tour progressed.

We stopped in the city of Ovietto for two and a half hours en route to Tuscany. We visited a beuatiful church (yes another one!) and walked around the interesting city that is located on top of a volcano. Yes, you read that correctly - volcano rock! The view from above was gorgeous, and we continued our foray into immersing ourselves into the culture as we said "ciao" and "bongiorno" to passing strangers who greeted us and replied the well wishes.

We then boarded the bus for Tuscany and eventually arrive after a two our trip. I pretty much passed out on this leg of the day. Upon reaching Tuscany, we checked into our next hotel for the following two nights. Our guide told us that our hotel in Rome was pretty good by Italian standards several times yesterday and today we quickly learned what she meant.

Our current hotel room as I type this is pretty darn small. So small, that when you open the door you run right into the double bed, which has just enough room between it and the walls for you to shimmy your way around it. The bathroom is just as small. Of course, being in Europe, there must be a bidet. And of course, in this case, the bidet seems to have more priority over the toilet. Shimmying in this tiny space of course makes for an interesting time when alone in the bathroom, and of course, when you and someone else is active in the entire area.

Again, not to sound gross, but there is nothing like sitting on the toilet and having the sink practically in your lap. Gotta have room for that bidet, though!

Here are more pictures I captured today on my phone. You can make them larger by simply clicking on them. 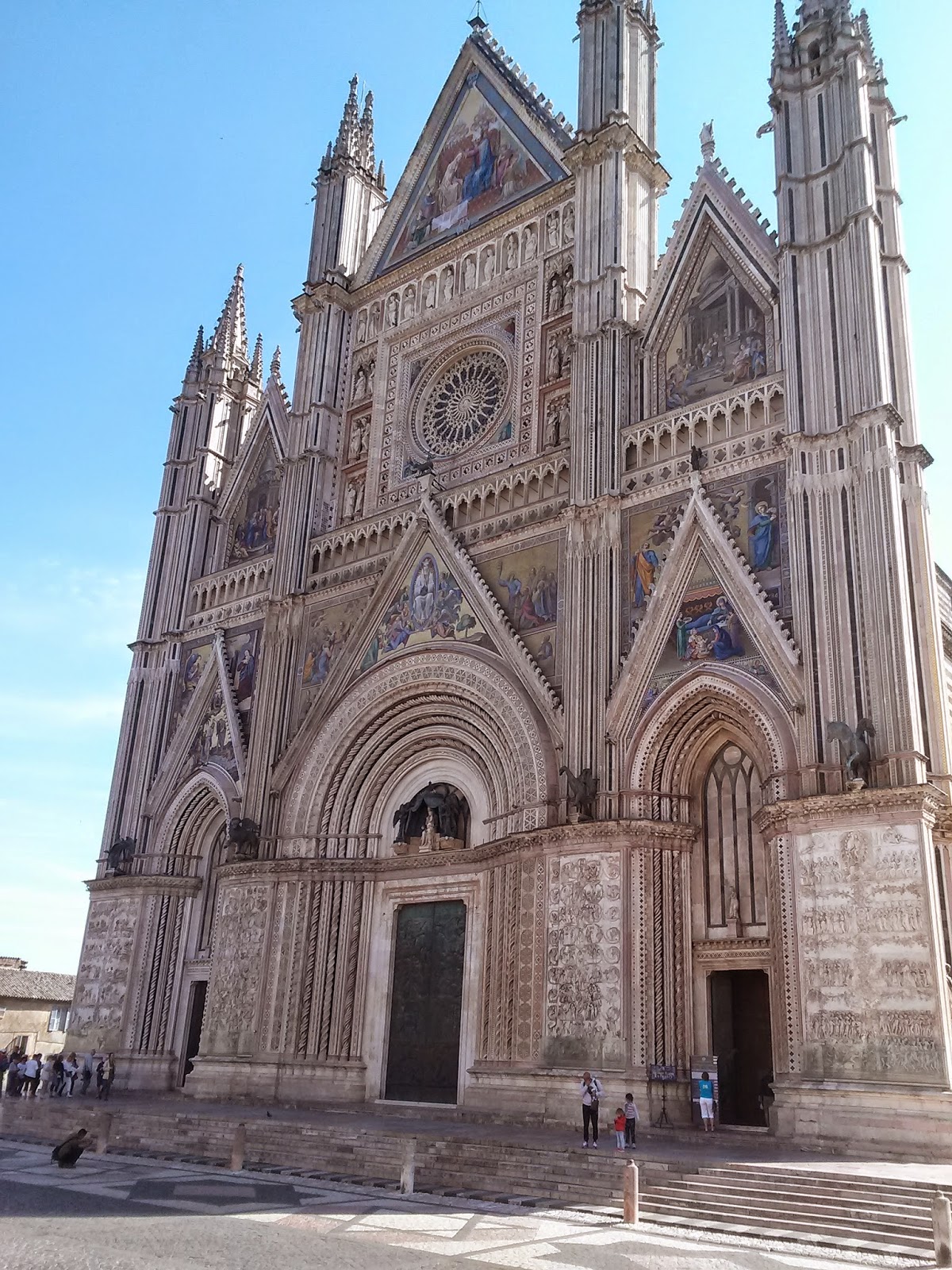 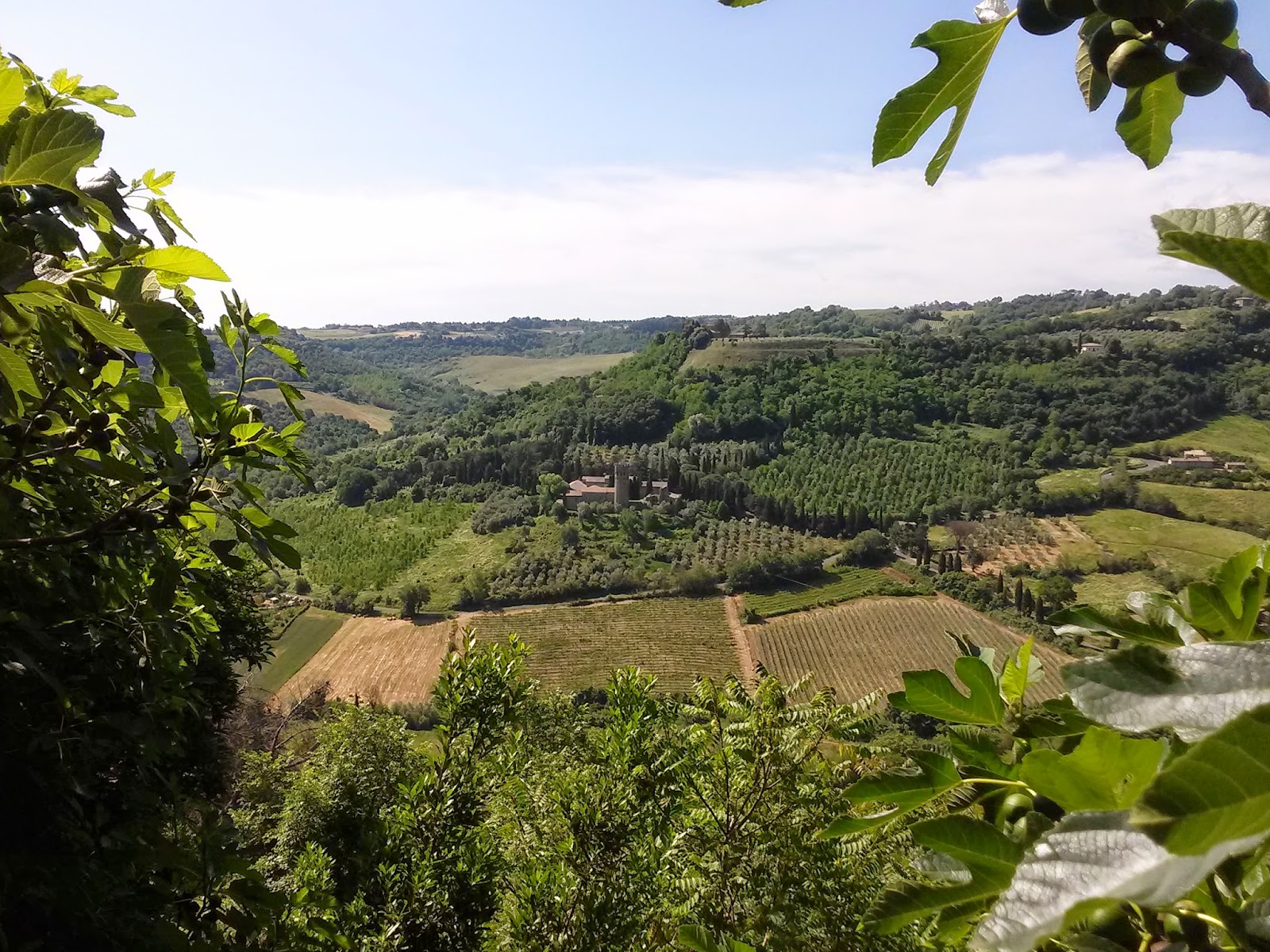 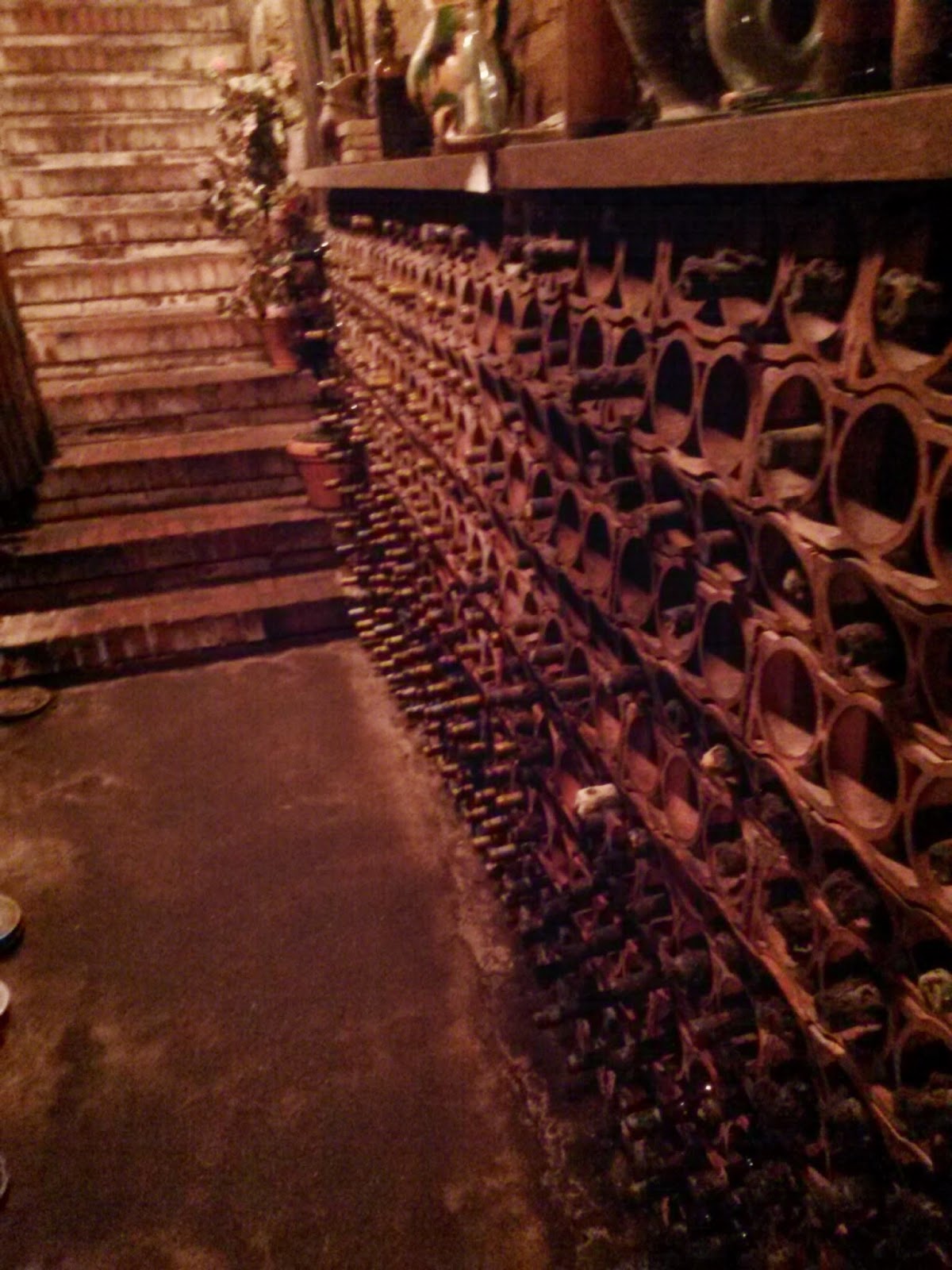 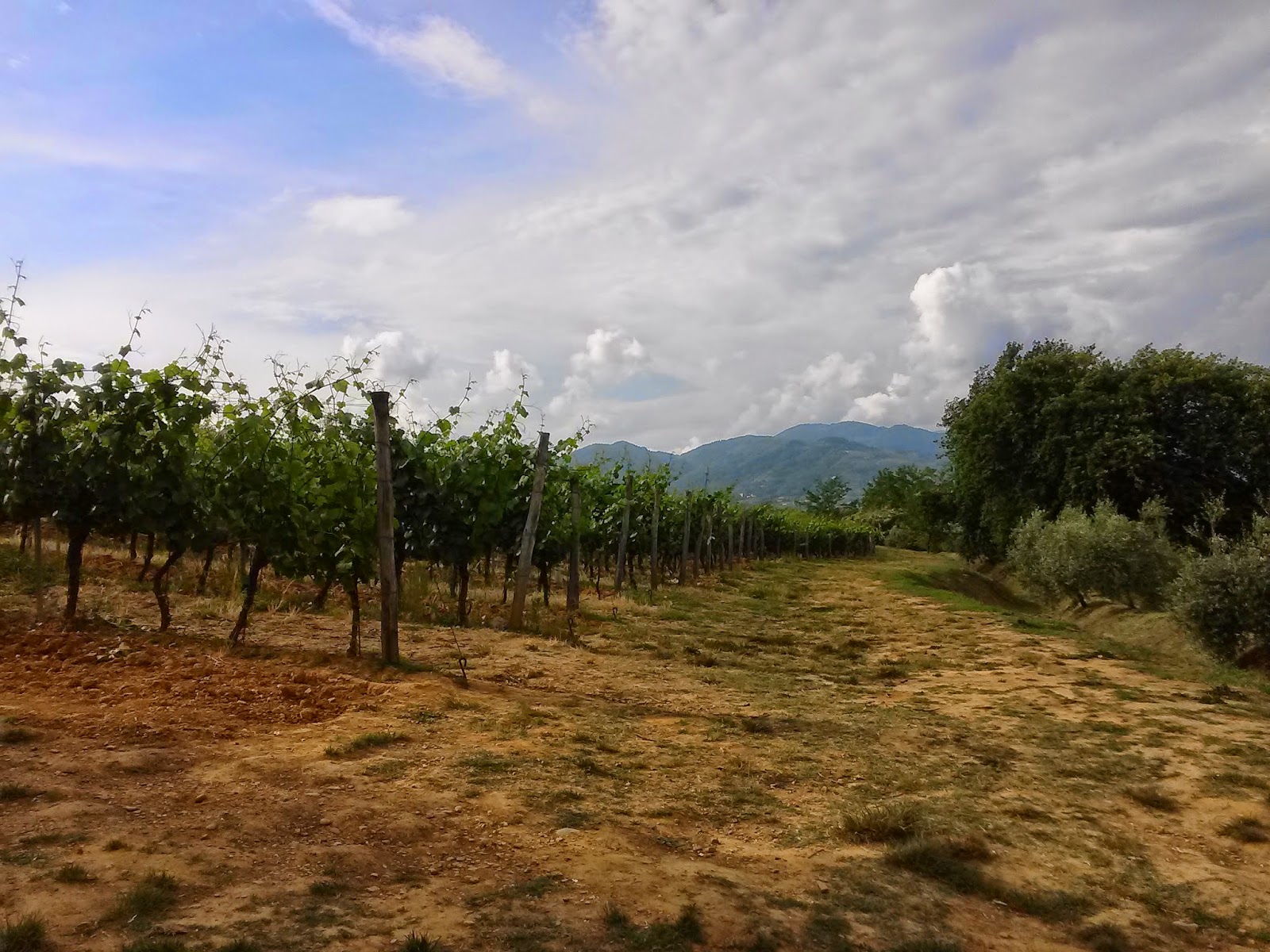 There, we were given a full four course meal, along with seven of their finest wines to drink and try all night. Of course, this led to a great time among our group and caused us to truly have some time to bond. I'm not sure how the synergy among these groups usually are, and from viewing others that we run into, it doesn't seem to be the norm, but we lucked out in having a tremendous and diverse group that made for an interesting dinner, a fun bus ride back, and a grand time as we all decided to spend more time with one another outside in the Tuscan night drinking more wine.

And yes, I've been drinking wine. Not becoming a vino head, as the stuff here is miles above what we get back in the States. I still long for a nice tall glass of Blue Moon. But, whatever...vino it is over the next couple of days. Or at least until we get to London.

That's pretty much it today as it was more of a transitional day traveling up here to Tuscany. We pick back up on the sight seeing and touring tomorrow with a day in Florence.