The Pondering 10 - Most Fascinating Things of 2015

December 22, 2015
Here we are, on the verge of closing out another calendar year. As always, sure to lookout for the the traditional and of course, the biggest post of the year on the DP - The Year in Review. However, as I prepared "the big post" if you will, I figured there was a dynamic in covering the year that I was not able to do there, so I decided to relay that into a P10 post. With that said, here is the latest Pondering 10 - the most fascinating things (for me) from 2015. 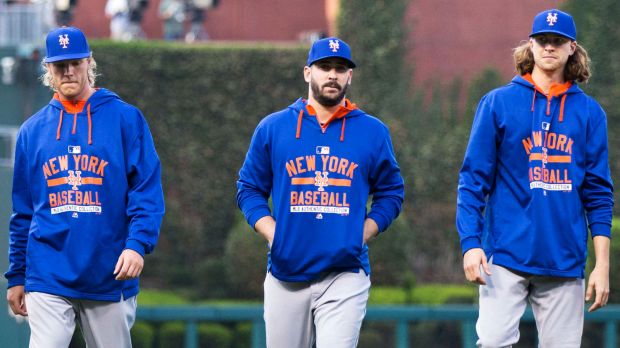 10. New York Mets Rotation - Ohhhhhhh were these guys fun to watch this year! And that's coming from this big time Yankees fan. From the regular season, to their deep run into the MLB Playoffs, these three (plus Steven Matz) in the Mets rotation were must-see for any baseball fan. I am very much looking forward to next season, and yes, I intend on making a trip to Citi Field to watch them toss in person. 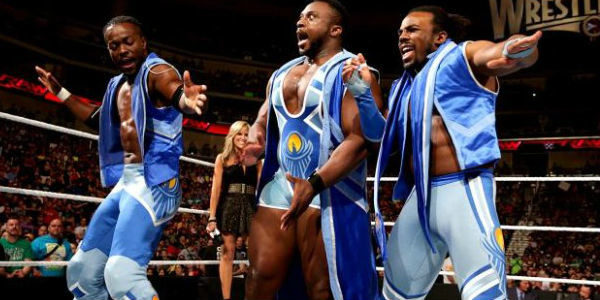 9. The New Day - New. Day, Rocks! *clap* New. Day, Rocks! It was a very, very interesting year for pro wrestling this year, but watching the growth and continued chemistry as characters from the New Day was the best thing. Of course, they are also pretty darn good in the ring as well. 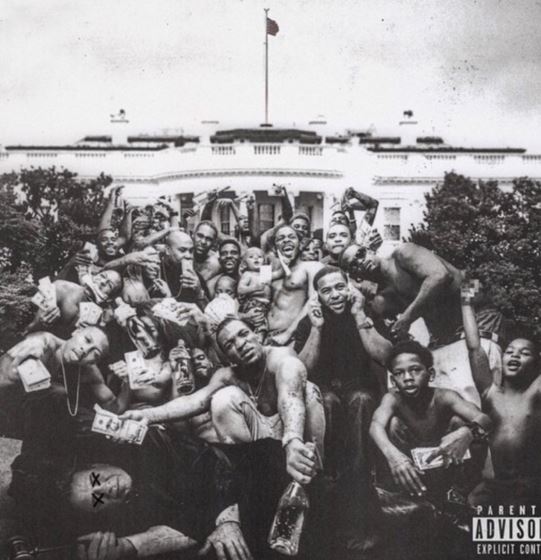 8. "To Pimp a Butterfly" by Kendrick Lamar - 2015 was an interesting year for music. There were a lot of cookie-cutter music that wasn't necessarily bad, but just sooo, well, umm...cookie cutter! Thank goodness for Kendrick Lamar's album which was artistic, dynamic, and of course, offered plenty of messages on social issues. 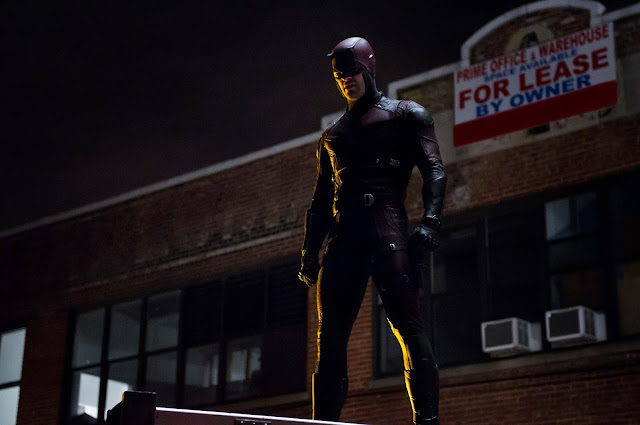 7. DareDevil - Everyone that visits this little blog knows I don't watch much television, but I somehow stumbled upon the greatness that was DareDevil on Netflix over the summer. It is such a great series. Perfectly planned with brilliant acting. I am very much looking forward to season 2, and yes, I just began Jessica Jones as well. 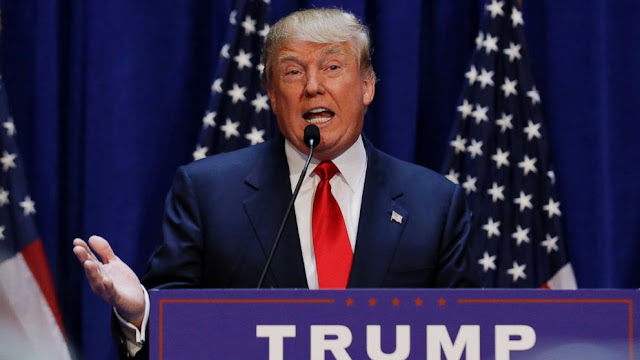 6. Donald Trump - Surprised? Didn't think so. Ever since I sat in a Chicago hotel and watched, mostly entertained, by his declaration speech in running for President, Trump has been shaking things up in the political process, and in many ways, has broken down doors on many PC feelings. I'm sure we'll see him on this list in 2016, maybe even higher on the list. 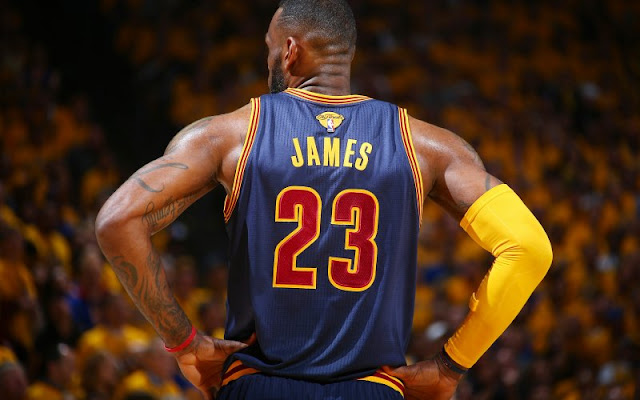 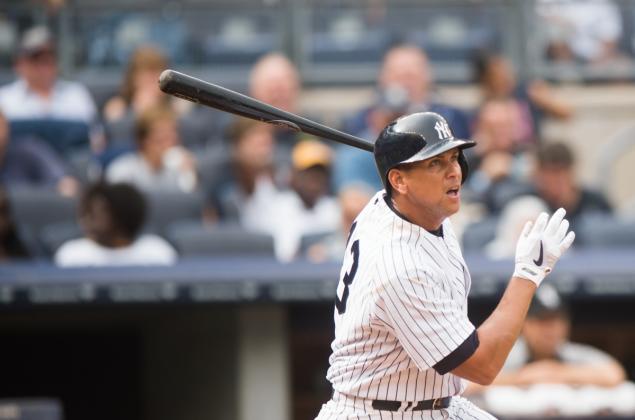 4. Alex Rodriguez - Oh A-Rod. The DP Page of Famer continues to be the most enigmatic individual ever. But let's put the cynicism aside, A-Rod had quite the intriguing and fascinating 2015. You just couldn't help but root for this comeback story, especially, for a guy who seemed to FINALLY get it together as a person. 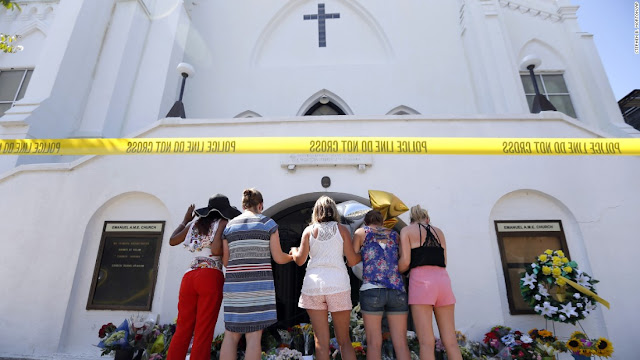 3. Charleston, SC Church Shooting - With so much social unrest in our country, I truly believe the massacre in Charleston was the final straw in solidifying that there is an underlying racism that still exists at the core of our society. Possibly even hatred. It created a dynamic of examining every facet of our society. 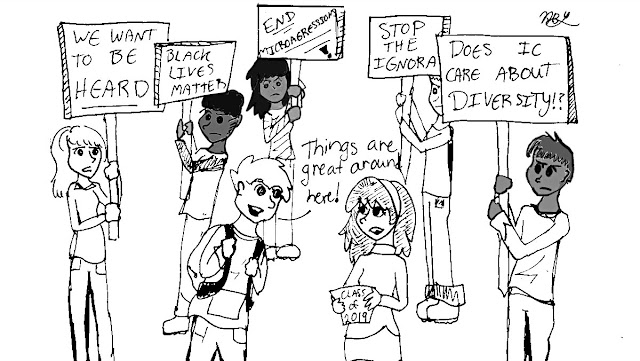 2. College Campus Inclusion Efforts - As someone that works in student affairs, this is and continues to be an issue on many college campuses throughout the nation. There is a glaring unbalance of diversity pertaining to faculty, administration, coaching, and even tenured professors on many campuses. And of course, a huge insensitivity when it comes to dealing with students of various ethnicity and backgrounds. Expect this issue to continue into 2016. 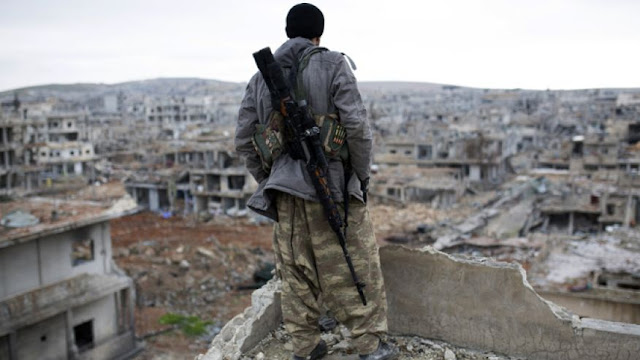 1. ISIS - And of course, the biggest topic of 2015, the focus on the evil that is ISIS. Many who didn't have the rising group on their radar in 2014 suddenly learned about the group, their radical ideas, and the alarmingly growing threat they pose to the rest of the world. ISIS has not only spurred new ways in which our lives are conducted, but has now raised issues regarding homeland security, religious tolerance, and immigration reform.