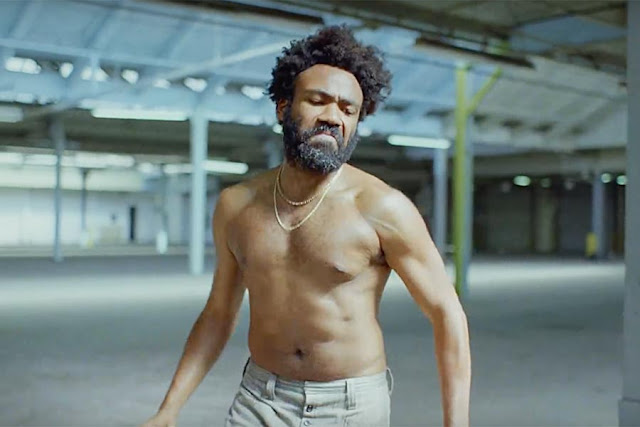 1. Philadelphia Starbucks Men - Kudos to these two men were clear examples of what it's like to be black in America. Yet, instead of taking advantage and exploiting the situation for themselves, they used it for good by having the settlement invest in the youth. My hats off to these men. Bravo.

2. "This is America" Video - This was incredibly deep. Every time I watch the video, I hear something new, and see something new in the video that exemplifies today's America. Such a great film.

3. MLB Records and Feats - So much happened this week. Ichiro's "retirement". Pujols collecting his 3,000th hit. No-hitters. 15+ strikeout games. Baseball was full of crazy feats and moments this week. The season is just getting better.

1. Kanye Slavery Comment - Choice, huh? What kills me is not this coming from Kanye, but many who are now using his words are firepower to diminish the impact of slavery on this nation, and offer legitimization to their agenda. We saw it this week with Fox News clamoring that rappers "Trump". SMH.

2. WNBA White House Snub - Anyone notice the WNBA Champions, The Minnesota Lynx, have yet to be invited to the White House? And yes, it's probably the because of the obvious...gender.

3. Matt Harvey - Damn. I feel for Mets fans. But really, Harvey didn't make this entire situation easy on the organization, it's fans, or this city. It's always been about Harvey with Harvey. Always. Such a long fall from grace...