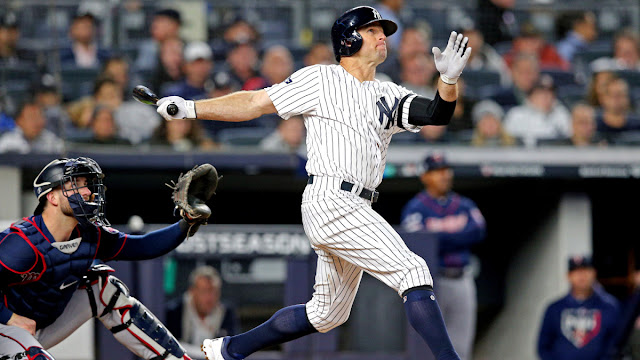 I thought I would stay away from the "all-decade" shenanigans, but I got suckered in after all. Around here, end of year rankings, reviews, and reflections rule, so why not compose a list that embodies it all? And why not put together a list around my beloved Yankees? Especially in a decade in which they DID NOT win the World Series. Gasp!

With all of that said, please see below not only my list of the Yankees All-Decade Team (because everyone can filter by position), but also by importance and contribution throughout the decade. 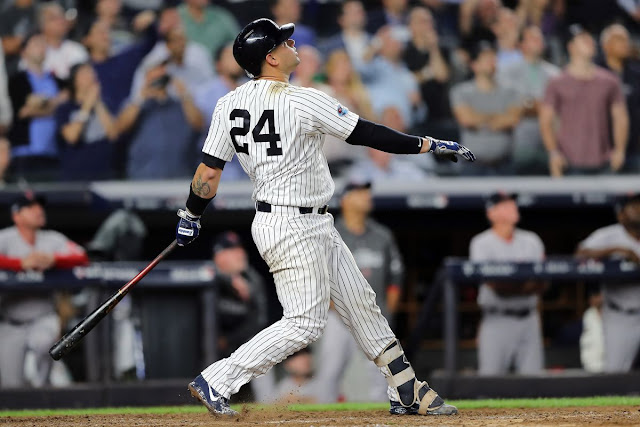 10. Gary Sanchez (Catcher) - Behind the dish was a carousel following the departure of Jorge Posada until Sanchez finally put the position in a headlock. From 2015-2019, Sanchez has slashed a line of .246/.328/.518 for 105 HR and 262 RBIs. One of the game's current best offensive catchers, Sanchez is one of the cornerstones of the Yankees newest foundation. 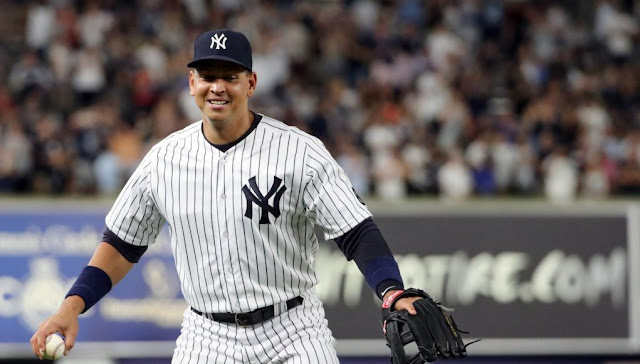 PS - Shout out to Chase Headley who chipped in four solid years at the hot corner as well. 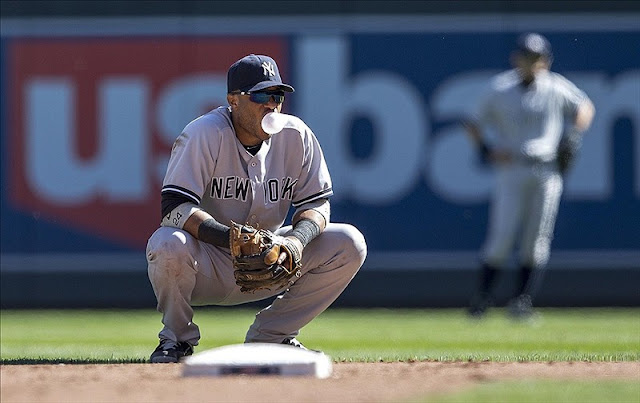 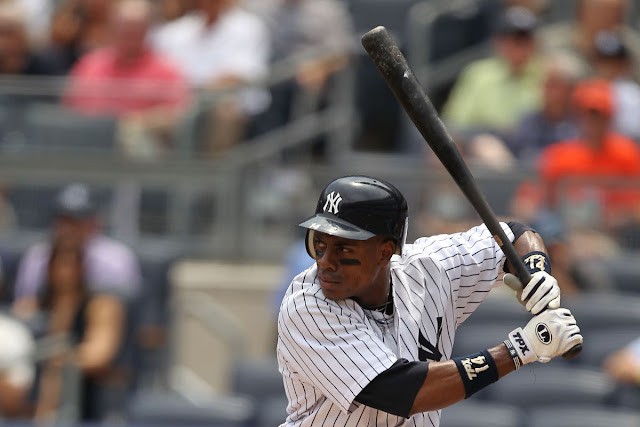 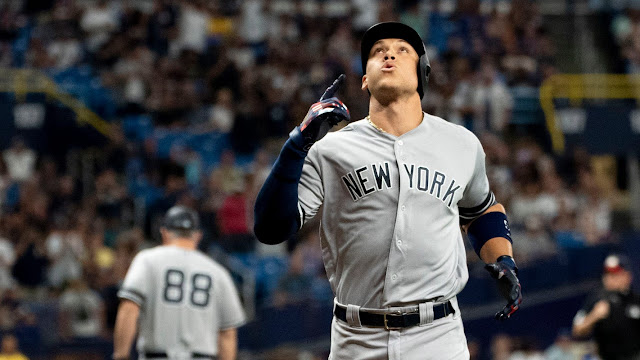 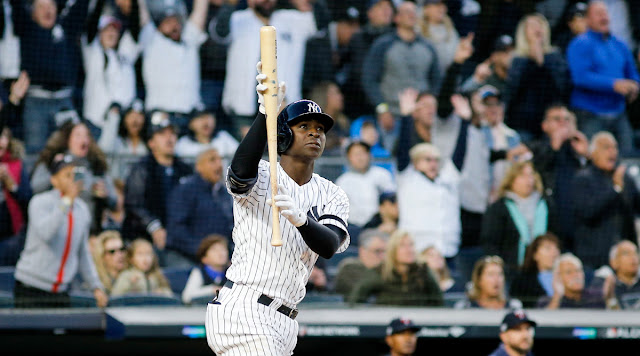 5. Didi Gregorius (Shortstop) - It's so sad to see Didi leave. Player aside, Didi is just an awesome person. With that said, the dude took over for Jeter this decade, and performed so well that "Derek Jeter" is not in the slot of something, "Yankee Shortstop". .269/.313/.446 for 97 HRs and 360 RBIs ain't bad. Not to mention the tremendous defense he also brought to the table. 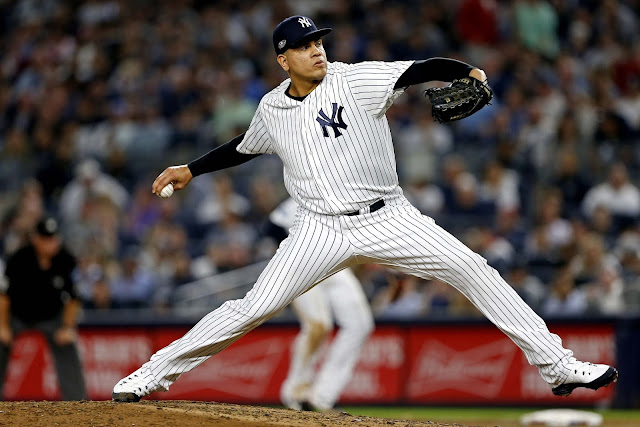 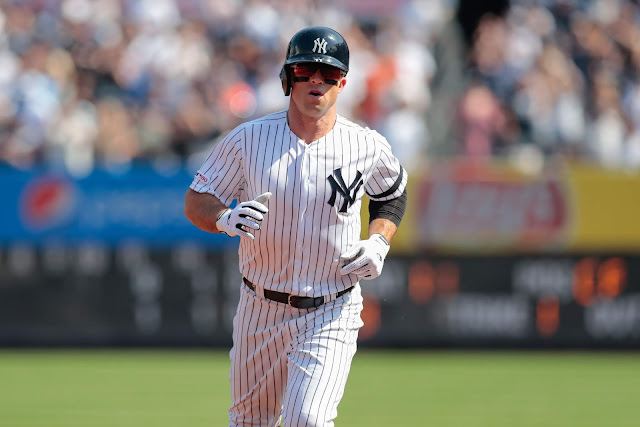 3. Brett Gardner (Left Field) - Gardy is still ticking, and oddly enough has become a Yankee-lifer. Who would've thought? Despite his severely underrated outfield defense, Gardner has given the Yankees the full decade, 2010-2019, of .260/.344/.405 for 121 HRs and 485 RBIs. Remember when so many scoffed when Yankees GM, Brian Cashman, said he was better than Carl Crawford? 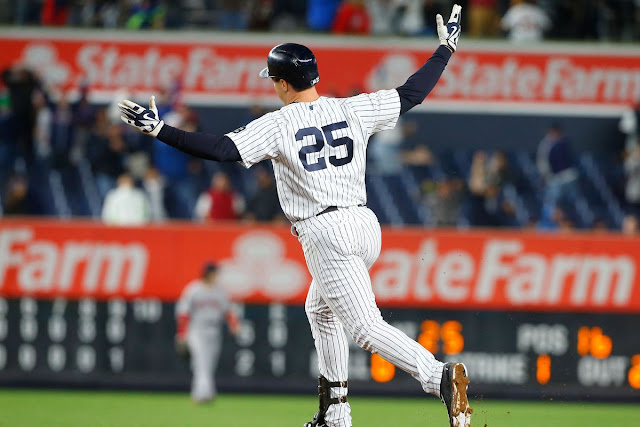 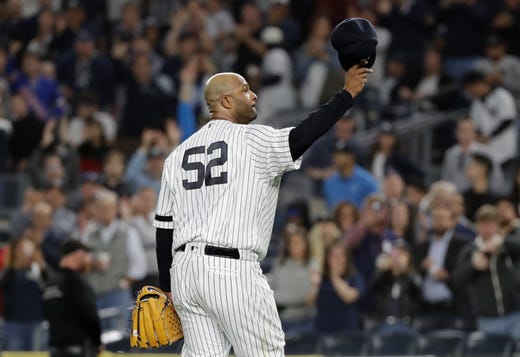 1. CC Sabathia (Starting Pitcher) - And of course, finally, the big ace. Sabathia continued to throw and battle for the squad until his arm literally fell off. I'm going to miss the dude, tremendously. Within this decade, from 2010-2019, Sabathia gave the Yankees 1918.0 IP and 1700 SO within those years, to a tune of a 3.81 ERA. Just utterly fantastic.