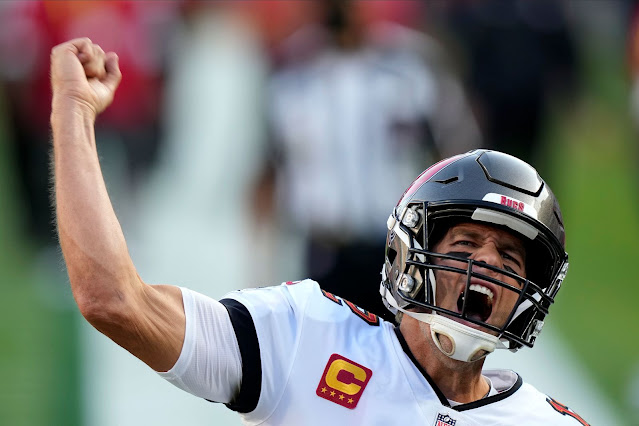 1. Chicago & San Francisco Schools - It's about time. During a period when the value of our teachers are not only the lowest it's been, while ironically being the highest - isn't it glaringly obvious the vital role they play in our society? - two massive cities in Chicago and San Francisco have worked out deals to safely return teachers to in-person learning. So many kids in those areas need this...and yes, parents as well.

2. Tom Brady - Seven Championships. That's it. That's all. Not much else can be said.

3. Sarah Thomas - Yeah, we knew Sarah Thomas would make history as the first female official to work a Super Bowl, however, seeing her on the field on America's biggest sports stage - that was even cooler. Once again, kudos to Thomas for breaking the glass.

1. Opting Out of Black History Month - This - THIS! - is utterly crazy. This school in Utah and all of its leadership constituents should be ashamed of themselves. But something tells me, it was a popular decision influenced by the community.

2. Myanmar Coup - The news coming out of Myanmar is highly concerning with their military taking over the government via a coup. It's an example of just how fragile democracy is.

3. Privileged and Vaccines - Just when you thought that this pandemic was done exposing inequities in our system, we now get the ugliness that is lower-income neighborhoods having their vaccine sites overrun with reservations from individuals from wealthier neighborhoods. And of course, while people of color were the most marginalized and affected by the deadly virus, we are now seeing a vast inequity in the vaccine distribution in regards to race. So ugly. 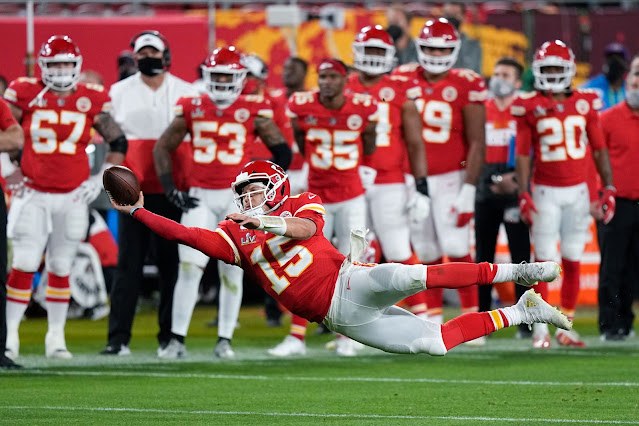 1. Patrick Mahomes Falling Sidearm Pass - Itt was the most beautiful pass I've ever seen on a football field. Yes, it was an incomplete pass (and so telling of Patrick Maholmes' night), but man was it awesome to watch. Mahomes is just so must-watch. And that's coming from a guy who gave up football and typically tunes because of him.

2. Weeknd Performance - The Weeknd's performance was pretty good considering all of the circumstances he was performing under. He's a super weird guy, but the man low key has a collection of hits that is impressive. His Super Bowl performance unfortunately won't raise his stock because concerts aren't a thing right now, but if there is an artist who deserved the stage right now, it is him.

NBA All-Star Game - I agree with the sentiments already made by a few of the game's biggest stars. Why? Adding an All-Star Game is so apparent for a money grab and flies in the face of safety protocols. I don't blame them for not being thrilled. Just name All-Stars and move on.

Speaking of, be sure to vote my guy, Julius Randle of my New York Knicks in. The dude deserves it.