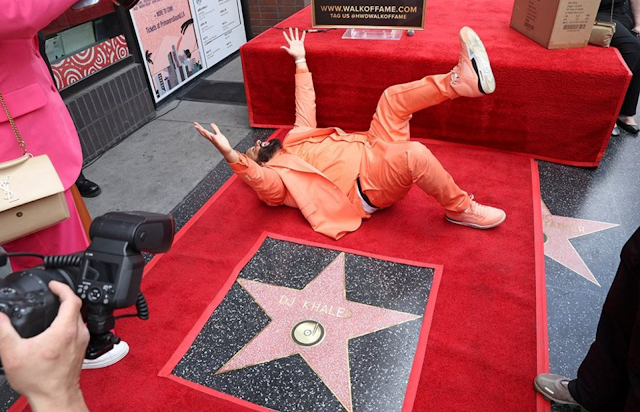 1. Easter Weekend - I love Easter weekend for the mere sentiment of what it represents - the death of Christ and of course, the resurrection on Sunday. Not big on the Bunny guy, but eh, what are you going to do?

Also, Happy Passover and Ramadan to those who celebrate within those faiths.

3. Amazon Union - A couple of weeks ago I shared this development in the "Interesting" section for the SSR. However, now I'm giving it an "up" as union discussion have now permeated throughout various Amazon warehouses. I'm not pro-union (or even anti-union), I simply find the entire ordeal to be fascinating. One worker grinding and now possibly changing the working experience of the mega powerhouse that is Amazon...just crazy.

1. BK Subway Shooting - This week's event of course, certainly hits home for yours truly. As someone with family and friends there, as well as working in the city on a daily basis, occurrences of individuals plotting with equipment to do such actions are unnerving. Especially in the Subway, a place we all frequent daily. Just crazy...

1a. Easter Weekend Mass Shootings - By the way, just this weekend we watched three mass shootings occur - two in South Carolina and one in Pittsburgh. For real, what is wrong with our society?

2. Brian Benjamin Resignation - Politicians are such crooks. So many of them. I feel no sympathy for Benjamin. It's becoming more difficult to trust our process and the people within our government.

3. Food Inflation - For the first time since 1981, we are experiencing an 8% rise in the cost of our food goods. This is absurd. SMH.

Elon Musk Bids on Twitter - I'm not sure I have an account of just how rich Elon Musk is. I'm not sure I can wrap my mind around the idea of simply deciding I may buy Twitter (!) - you know, that multi-billion dollar company. Just buy it. Because I want to. What?!

DJ Khaled unveils his star on the Hollywood Walk of Fame, in Los Angeles.