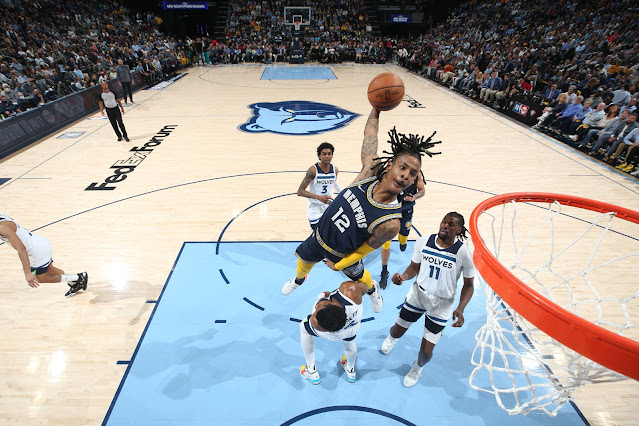 3 Up
1. Harvard Statement on Enslavement Past - We're currently in a world where dealing with slavery and oppression and all that it was in the past has created further division of the present, as well as ideals to move forward. We're all still trying to figure that out, but as we do, props are given to those who do it without the trendiness of the gesture.
Harvard can be slammed for a whole lot in this arena, but they get the top spot this week for taking steps in a major way - just admitting its connection - is a great start.
2. "Out of Pandemic" Phase - The world surely feels as "normal" as it's felt in a long time. While Dr. Facui's comments were well...confusing and required some cleaning up, the gesture is very much understood - we ain't that bad anymore! Things are definitely not going to snap back to pre-2020, but it definitely feels as close to non-pandemic-ish as it ever has.
3. NFL Draft Ratings - The NFL is absolutely King in this nation. Nothing says that more than the ratings for the NFL Draft being down this year (probably due to no top quarterbacks involved), but yet, still crushing everything else on TV. It really is amazing. Props to all involved who produced the spectacular.
3 Down
1. Russia Shuts Off Gas Line - Russia continues on in its bid for the worst thing of 2022 with further heel-like tactics of shutting off its gas supply to neighboring Ukraine and Bulgaria. The evil nation is forcing the two countries to pay in Ruble rather than the Euro. Watching Rocky IV never felt so enticing as it has this year...
2. Southern California Drought - 6 Million residents are now in a water shortage emergency due to reduced resources over the past three years. And just this past January, February, and March - typically the wettest months of the year for the area, turned out to be the driest on record - ever.
Just crazy times we're living in.
3. Trevor Bauer Defenders - Nope. I'm not getting into a discussion on whether Bauer is guilty in the court of law, the status of his innocence according to the law, or even within the state of society. However, the staunch defender of Bauer for the simple reason that he plays baseball is absurd and downright insulting.
We have to be better.
But yes, Bauer getting the gave gavel for two years - TWO! - makes this so interesting. MLB must have the goods in their investigation.
1 Wild
1. Wreckage on Mars - This is just...wow. Wild.
Cover Photo
Memphis star Ja Morant jumps over Minnesota's Malik Beasley to throw down a thunderous dunk during an NBA playoff game on Tuesday, April 26. Morant also hit the game-winning shot to give the Grizzlies a 3-2 series lead.
Joe Murphy/NBAE/Getty Images