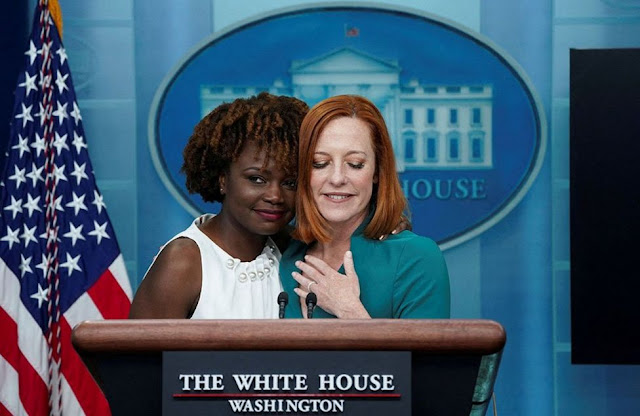 3 Up
1. Mother's Day - It's a day for mothers everywhere, and really, since becoming a dad, I've advocated that it should be an entire weekend. But ah well - Happy Mother's Day to all of the moms out there - past, present, and subbing in. And of course, Thank You!
2. NHL Playoffs - I've really gotten into hockey over the past two weeks, especially, the Rangers/Penguins series. Honestly, in my opinion, the Turner deal might just be the best thing the NHL has ever done. From the production to the in-studio crew, the product is immensely better - and easier to locate.
3. Pusha T - After over 20 years in the industry, rapper Pusha T finally landed a number 1 album with It's Almost Dry. Following a well-publicized battle with Drake, one in which he outed the mega-star for hiding his son (or you know, it was Drake just hiding the world from his son, yada yada), Pusha follows it up with a solid album, one that is a favorite of mine thus far in 2022. Kudos to Pusha.
3 Down
1. Breach of Supreme Court Information - I'm pretty sure you've already heard...I'm not going to jump into the ring here. However, I'm giving the #1 "down" for two main reasons - 1) The Breach. Who the heck let this out, and really, that's some top-level Jason Bourne stuff that was done there.
And, 2) this current culture war, or whatever it is, will now be dialed up to yet another level. Just greatttttttttttt.
2. India Heat Wave - The world is watching the insane temperatures over the past two weeks throughout India and parts of Pakistan, causing shortages in wheat supply, creating uncomfortable living conditions, and of course, triggering global climate concerns.
3. Britney Griner Detained - So, it seems Griner was wrongfully detained? Yeah? Unreal. Just get her back home. And of course, sending much strength to Griner for enduring the unimaginable.
1 SMH
Man Charged with Murder Advance in Election - What are we doing in our society? Seriously.
Cover Photo
New White House press secretary Karine Jean-Pierre (left) embraces the outgoing press secretary Jennifer Psaki at the White House in Washington. President Biden appointed Jean-Pierre as his top spokesperson - the first time a black, or openly gay, person has held the role.
Kevin Lamarque/Reuters