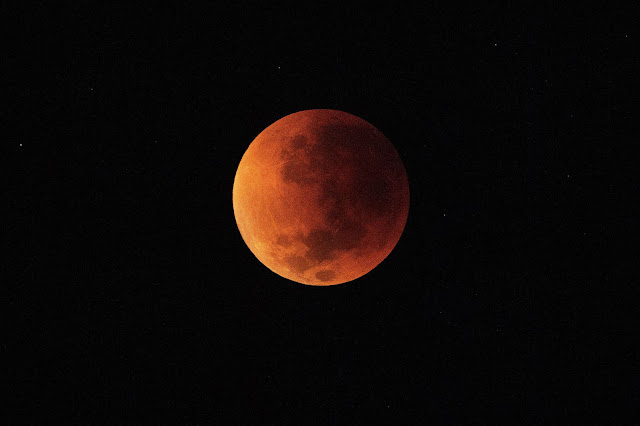 3 Up
1. NY Times Investigative Series on Haiti - The history of Haiti is such a complex (and unfortunate) one. Really, it's a story that goes untold, specifically for the context of how the country is viewed. From being forced to pay operations to enslavers (yeah, you read that right), to so many other historical setbacks - including American interventions - the nation's history is so well laid out in this latest NY Times piece. I urge you to give it a read.
2. Equal Pay for US Women's Soccer Team - Kudos to US Soccer on coming around to giving the USWNT their due - equal pay for prize money from the World Cup. It's a start, and more importantly, it's a push forward for women's sports that do in fact push the needle in comparison, or more so, to their male counterparts.
3. Kate McKinnon - Random "UP" here, but I'm doing it anyway...A few SNL usuals are rumored to be walking away, including Kate McKinnon. The show obviously doesn't carry the cache it once did, but I think McKinnon is in the realm of those who made the show must-see. A great run. I know she'll have future projects lined up.
3 Down
1. Republicans Vote Against Formula Aid - OK, I'm trying really hard not to "pick on a side" here. After all, you can't have nuanced takes in today's climate, but I digress. I understand voting down bills, sometimes, there is more than what meets the surface of the policy. This is not one of those cases. Seriously, why vote against helping get Americans baby formula?
It's quite the head scratcher. After all, our government works not (both sides) toward some sort of socio-imaginary political scoreboard, rather than for helping the people of the land.
But for real though, how can you vote no?
2.  Continued Inflation - Alright Republicans, if you were ready to silently bash me and bail after that one above, maybe I'll reel you back with this one - the current inflation climate is a serious problem.
$5 gas prices are insane. $7+ on the West Coast is utterly unbelievable. God Bless you all currently in SoCal.
Where is our President on this?
3. 1.2M Students Lost - While yes, Omicron is silently raging, and the pandemic feels like we're driving with the "service engine" light on with no regard, we are indeed beginning to see some early effects from the pandemic.
One that I've already begun to feel in my professional life is within education. Early reports are seeing as many as 1.2M students since 2020 have been lost through the Public School system - either through homeschooling (by choice or need - tied to economy/labor force) or by sheer dropout. SMH.
With fewer students, the ramifications are bound to hit areas dependent on enrollment (i.e. teacher layoffs, district funding), and of course, create a major setback for the system.
Something to keep an eye on...
2 What?
1. Monkeypox - Ah mean, what the... Like, seriously? That's now a thing to be concerned about?!
2. Biggie at 50 - It's hard to wrap my mind around the idea that Christopher Wallace, aka the Notorious BIG, would have been 50 years old this weekend! I fired up Life After Death for a run-through on this hot weekend - Biggie's stuff is so timeless, and still so impressive.
Cover Photo
The blood moon is seen during a total lunar eclipse in Rio de Janeiro on Monday, May 16.
Carl de Souza/AFP/Getty Images